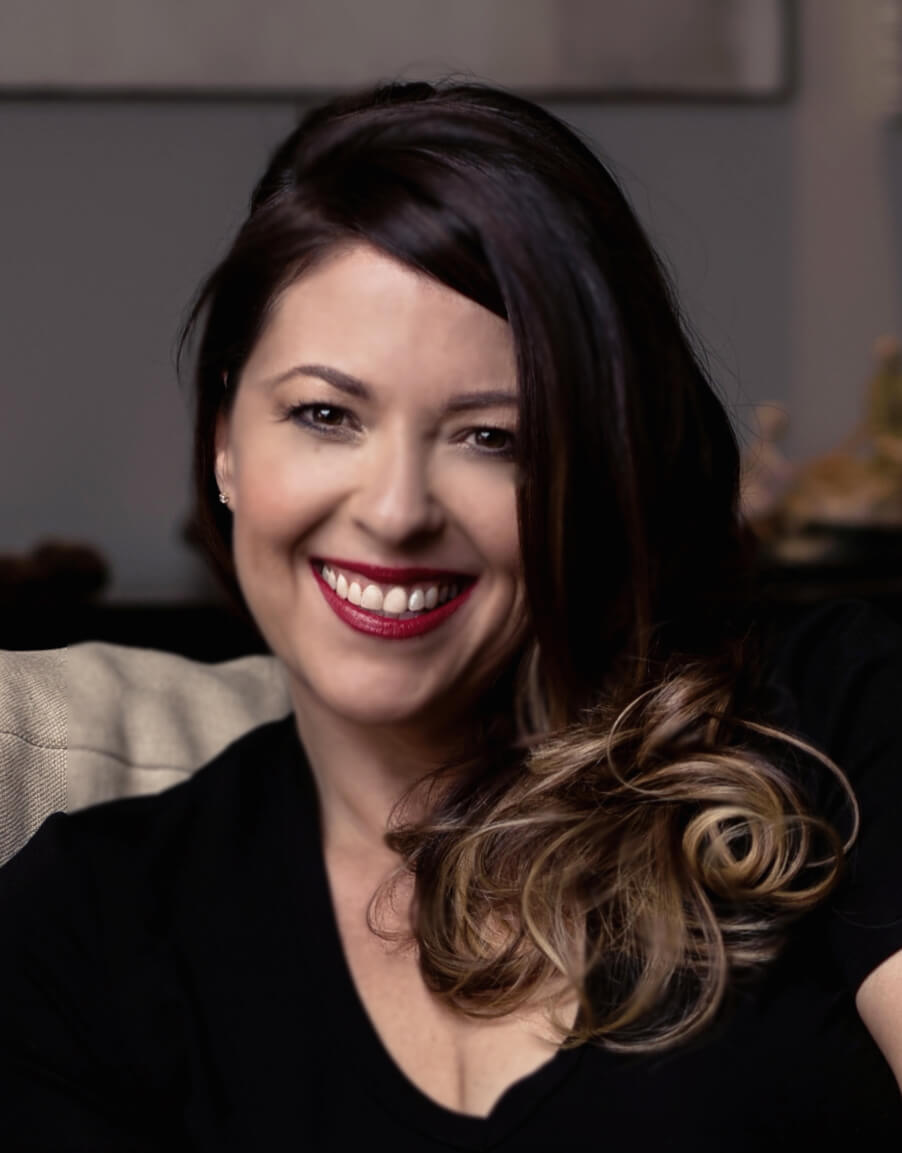 Author, Educator, and Activist who is dedicated to the struggle for Human Rights, the positive proliferation of youth and Hip-Hop Culture

JLove is an activist, author, coach and a creator, producer and director of TV and Film. Storytelling is at the heart of her work. She is the author of That White Girl (Atria Books/Simon & Schuster, 2007), which has been optioned for film. She has also co-edited four books: We Got Issues! A Young Woman’s…

JLove is an activist, author, coach and a creator, producer and director of TV and Film. Storytelling is at the heart of her work.

She is the author of That White Girl (Atria Books/Simon & Schuster, 2007), which has been optioned for film. She has also co-edited four books: We Got Issues! A Young Woman’s Guide to a Bold, Courageous and Empowered Life with Rha Goddess (New World Library, 2006); Conscious Women Rock the Page! Using Hip-Hop Fiction to Incite Social Change, with Marcella Runell Hall, E-Fierce, and Black Artemis (Sister Outsider Publishing, 2008); Love, Race, and Liberation: ‘Til the White Day is Done with Marcella Runell Hall (Love-N-Liberation Press, 2010); and Occupying Privilege (Love-N-Liberation Press, 2012), winner in the social change category of the National Indie Excellence Awards. She’s been profiled or featured on Fox TV New York, GritTV with Laura Flanders, WBAI Radio, and throughout the blogosphere. She has garnered numerous accolades for her work in the field, including the Union Square Award and Self Magazine’s Self-Starter of the Year Award.

Her short films, ASIA-ONE: Expect The Unexpected, and From Gangs to Gardens, have garnered an audience of over 18 million viewers. She is co-producing That White Girl, the feature film based on her life story, and co-produced 11:55 Holyoke, a feature film by Ben Synder and Ari Issler. JLove’s production company, JLove & M1 Productions —is a conscious media and lifestyle company.

A Conversation With Jennifer Calderon

That White Girl: A Novel 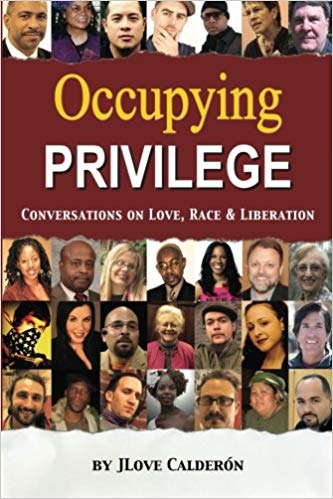 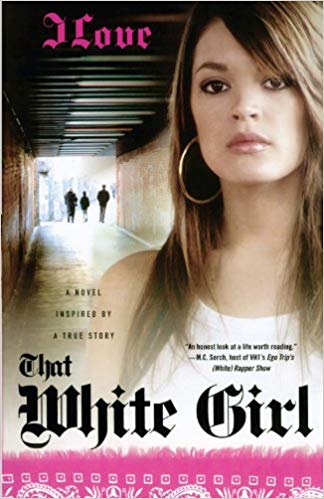 That White Girl: A Novel