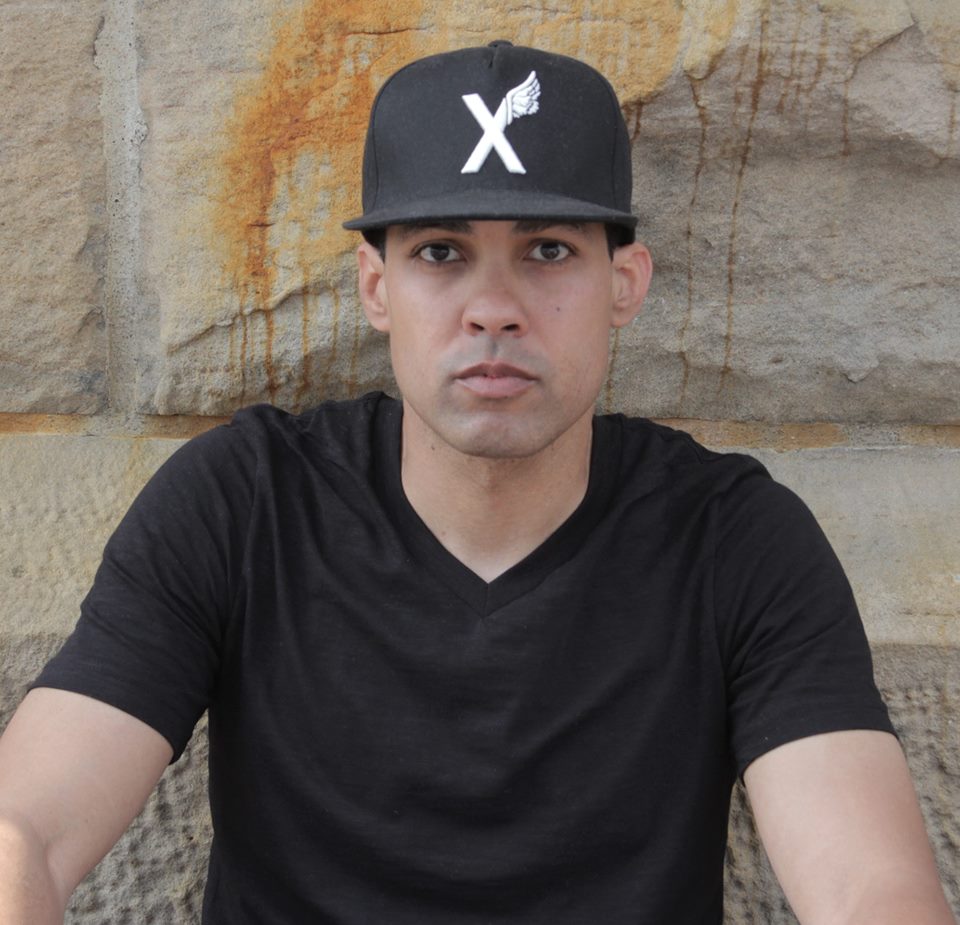 Jasiri X is the first independent hip-hop artist to be awarded an Honorary Doctorate, which he received from Chicago Theological Seminary in 2016. This recognition grew out of the spiritual/political urgency and artistic vision he shared on songs like “Justice For Trayvon” and “Strange Fruit (Class of 2013),” which documented the unjust police killings of…

Jasiri X is the first independent hip-hop artist to be awarded an Honorary Doctorate, which he received from Chicago Theological Seminary in 2016. This recognition grew out of the spiritual/political urgency and artistic vision he shared on songs like “Justice For Trayvon” and “Strange Fruit (Class of 2013),” which documented the unjust police killings of young Blacks in the Millennial Generation.

Likewise, he has been deeply involved with the national Movement for Black Lives, working with organizations like The Gathering for Justice, Blackout for Human Rights, Justice or Else, BYP100 and Sankofa.

Still, he remains rooted in the Pittsburgh based organizations he co-founded, the anti-violence group One Hood as well as the New Media Academy, which teaches African-American boys how to analyze and create media for themselves.

Jasiri emerged on the national scene in 2007 with the powerful hit song “Free The Jena 6” and the groundbreaking Internet video series This Week With Jasiri X, a program that reached millions of Internet views. More recently, his critically acclaimed album Black Liberation Theology (2015) has been recognized as a soundtrack for today’s civil rights movement.

He has performed his music from the Smithsonian to the Apollo Theater and has discussed his views on hip-hop, race and politics at leading institutions across the nation, including Harvard University, the University of Chicago, NYU, Stanford, among others. Beyond his work nationally, Jasiri’s focus on social change has also touched the global arena.

In 2016, he was commissioned by The Open Society Foundation to travel to Columbia to create a film (War on Us with Grammy Award-winning hip-hop artist Rhymefest) that highlights the international effects of US drug policy in South America.

One of the most important political voices of his generation, in 2015 he received the USA Cummings Fellowship in Music, a BMe Fellowship and a Robert Rauschenberg Foundation Artist as Activist Fellowship.

Art, Activism, Technology and the Evolution of Social Justice Movements
Jasiri explores how the use of art and technology has changed how social justice movements are borne, as well as how activists engage, organize and incite change. As three elements of art, technology, and social justice converge we are witnessing an unprecedented shift in modern day organizing. This workshop explores this phenomenon.