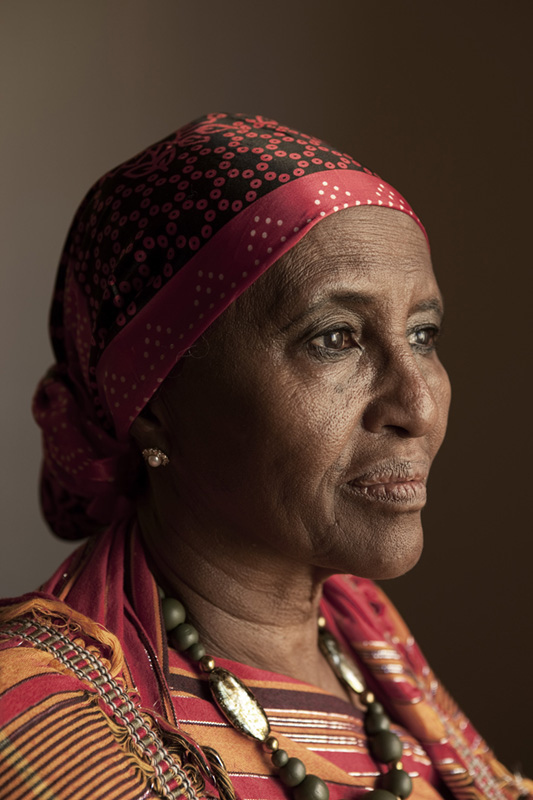 Hawa Abdi is a Somali human rights activist and physician, and Somalia’s first female gynecologist. She is the founder and chairperson of the non-profit Dr. Hawa Abdi Foundation, which Dr. Abdi runs with her two physician daughters. Its mission is to create access to basic human rights for Somalians through sustainable institutions in healthcare, education,…

Hawa Abdi is a Somali human rights activist and physician, and Somalia’s first female gynecologist. She is the founder and chairperson of the non-profit Dr. Hawa Abdi Foundation, which Dr. Abdi runs with her two physician daughters.

Its mission is to create access to basic human rights for Somalians through sustainable institutions in healthcare, education, agriculture, and social entrepreneurship. Born in Mogadishu, Dr. Abdi attended medical school in Kiev on scholarship from the Women’s Committee of the Soviet Union, graduating in 1971.

She earned her law degree in 1979 at Somali National University, where she later became an Assistant Professor of Medicine. In 1983, on her family’s land, Dr. Abdi first opened her one-room clinic offering obstetric services to rural women. With the onset of civil war, her land became a refuge. By 2012, it housed more than 90,000 displaced by war and drought, most of whom were women, children, and the elderly.

In recent years, Dr. Abdi has faced armed violence, siege, and kidnapping at the hands of militant rebels. Today, the Hawa Abdi Village encompasses a 400-bed hospital and school and offers residents shelter, fresh water, healthcare, and fishing and agricultural projects. Since its establishment, it has served an estimated two million people and saved tens of thousands of lives.

Dr. Abdi’s memoir, “Keeping Hope Alive: One Woman, 90,000 Lives Changed” was published in 2013. She is a 2012 Nobel Peace Prize nominee and the recipient of the Roosevelt Four Freedoms Award.

Glamour Magazine named her and her daughters among its 2010 “Women of the Year.” She also received the Women in the World Foundation’s Women of Impact Award, Vital Voices’ Women of the Year Award, BET’s Social Humanitarian Award, and the John Jay Medal for Justice.

A Conversation With Hawa Abdi