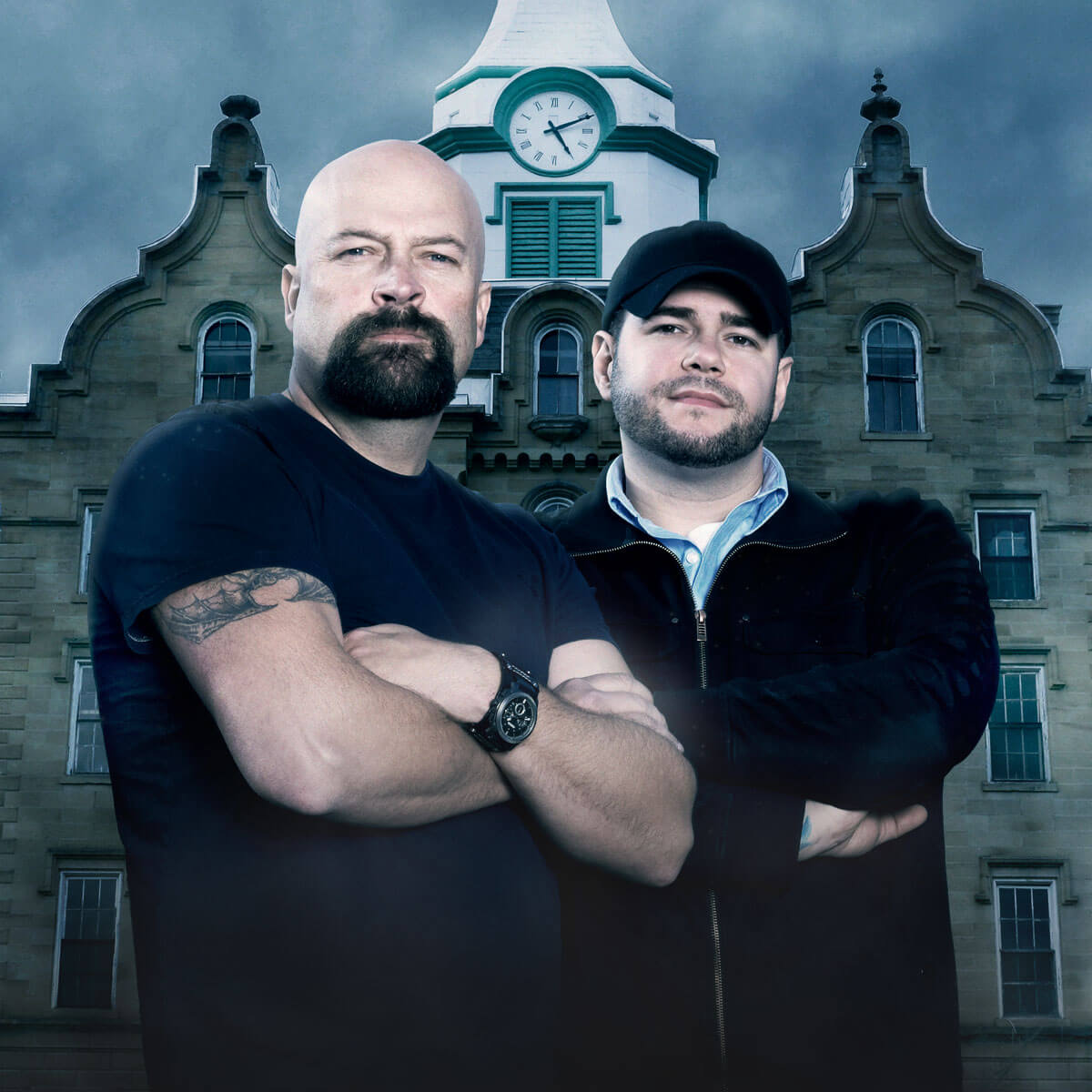 An Evening With "Ghost Hunters"

Jason Hawes and his team of paranormal investigators, TAPS (The Atlantic Paranormal Society) investigate paranormal activity across the country.These two real-life paranormal researchers will discuss the most convincing and controversial evidence theyve collected. Their presentation will include photos, audio and visual recordings and time for questions and autographs. Joshua Gates, adventurer, explorer, television presenter, television…

Jason Hawes and his team of paranormal investigators, TAPS (The Atlantic Paranormal Society) investigate paranormal activity across the country.These two real-life paranormal researchers will discuss the most convincing and controversial evidence theyve collected. Their presentation will include photos, audio and visual recordings and time for questions and autographs.

Joshua Gates, adventurer, explorer, television presenter, television producer, and author. He was the host and co-executive producer of Destination Truth on Syfy, (formerly the Sci Fi Channel), a weekly one-hour show filmed in remote locations around the world that explores some of the world’s mysteries and unexplained phenomena. Gates was born in Manchester-by-the-Sea, Massachusetts, where he was the president of his high school class, and currently resides in Los Angeles, California. He has degrees in archaeology and drama from Tufts University, where he graduated with honors in 1999. Gates is currently the host of his treasure hunting television series Expedition Unknown on the Travel Channel.

Jason Hawes created The Atlantic Paranormal Society, or TAPS, with fellow plumber Grant Wilson. Both are part of a small, blue-collar Rhode Island community where many of the TAPS members were born and raised. His own highly personal paranormal experience (which he prefers not to discuss) prompted Jason to do more than wonder about an afterworld. He launched TAPS from a spare room of his apartment. Jason’s wife respects TAPS’ mission, but keep her distance – and had asked her husband not to bring his paranormal work home. Jason enjoys chasing ghosts, obviously, but he also loves spending time with his kids, deep-sea fishing and writing screenplays— he has written four sci-fi/thriller stories.

Steve Gonsalves is the lead investigator of TAPS. He works alongside TAPS Founder Jason Hawes carrying out the upper management duties of the organization. As a young child, Steve’s interest in the paranormal was piqued after watching a supernatural-themed movie. He is well educated in the field of the paranormal, at one point working closely with famed investigator and paranormal pioneer Dr. William G Roll. Steve began investigating the paranormal on a semi-professional basis as a teenager, then started and ran his own team before joining TAPS in 1996. Steve, a former police officer, has been a public speaker and educator about paranormal phenomena for more than 15 years. He is also the co-founder of the TAPS publication, Paramagazine. Steve is a long-time fan of horror movies, a fact reflected in his many colorful tattoos.

When it comes to paranormal investigating, Samantha Hawes believes it’s just part of her genetic makeup. Her earliest memories of the field include listening in at just four years old while her father and Co-Founder of TAPS, Jason Hawes, planned his weekend trips. While she has been investigating with her father for the last 10 years, she says that one of her most memorable experiences would be leading Blue Oyster Cult through an investigation at the Belleview-Biltmore in Belleaire, FL. Having had numerous paranormal experiences she can still say the one that sticks with her the most involves an entity that mimicked her father after he had been investigating in a location the night prior to her investigation. He was nowhere near the location of Samantha’s investigation when it took place and was actually sick in bed.

Dave Tango has worked with TAPS for the past several years. His current role within the team is as an investigator and evidence analyst. Dave has always been interested in the paranormal and loves being able to find answers to the questions he has. “I used to perform professional magic shows for children and adults alike, so I still have a fond interest in magic and illusions,” said Dave. In his free time he enjoys listening to electronic music, brainstorming inventions and spending all his money on gadgets. Dave also enjoys photography, art, working out and music creation. And although in ghost hunting the team sometimes encounter spirits that may not be so nice, Dave enjoys being around people who are caring and considerate of others. “My heroes are the kind of people who do things for the less fortunate, who are always giving without wanting anything in return.”

An Evening With Ghost Hunters 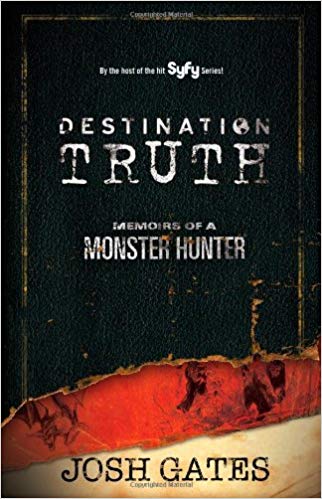