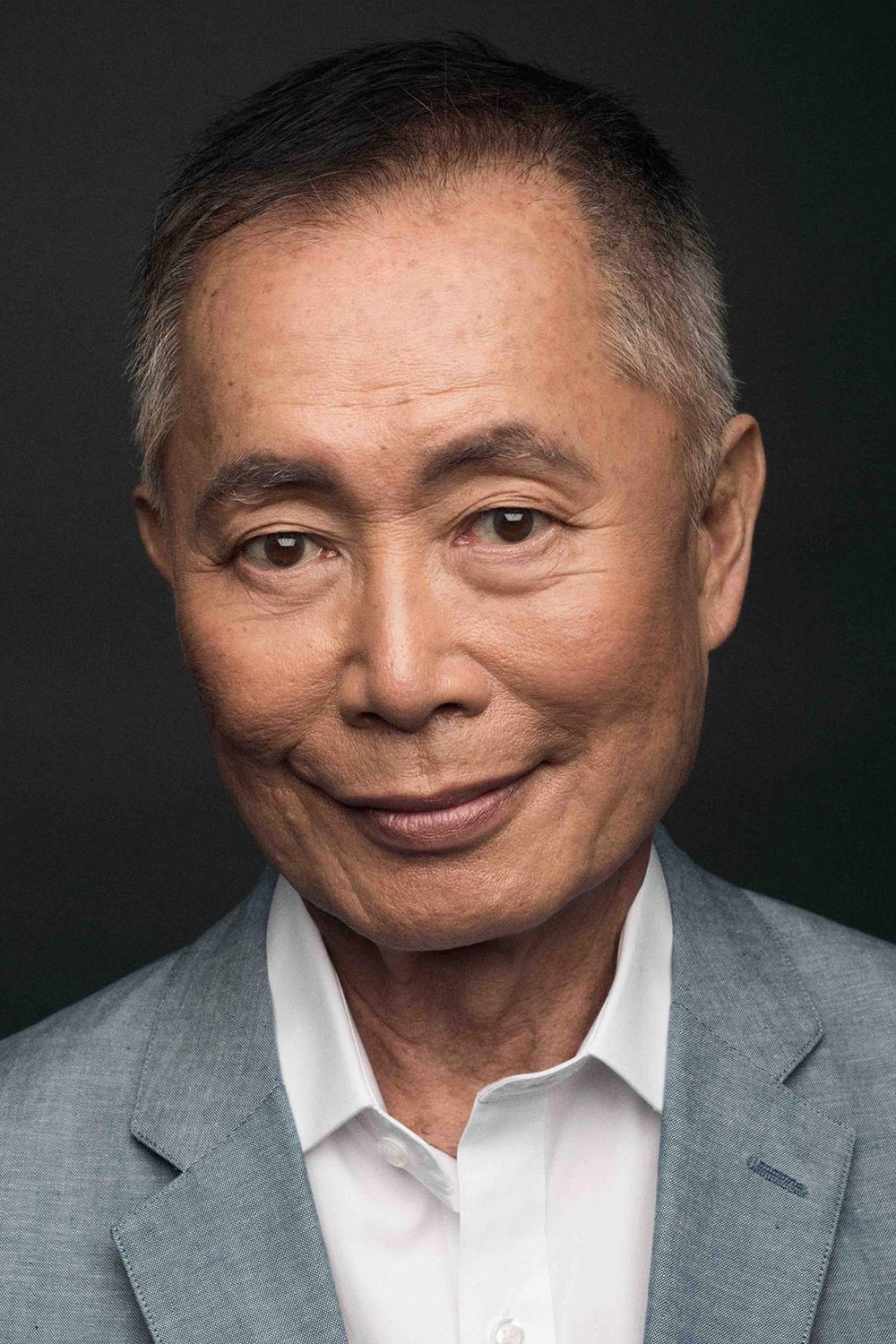 George Takei, a Japanese American who—from age 4 to 8—was unjustly imprisoned in two US internment camps during World War II, is an outspoken supporter of human right issues and a passionate community activist.

George Takei, a Japanese American who—from age 4 to 8—was unjustly imprisoned in two US internment camps during World War II, is an outspoken supporter of human right issues and a passionate community activist.

“To Be Takei,” a Jennifer M. Kroot documentary on Takei’s life and career, premiered at the Sundance Film Festival in January 2014 to audience and critical acclaim. “Takei’s Take,” produced by AARP, is a new YouTube series where Takei explores the world of technology, trends, current events, and pop culture.

Currently, Takei and Tony Award winner Lea Salonga are developing “Allegiance – A New American Musical” for Broadway, set to open November 8. The musical is an epic story of love, family and heroism during the Japanese American internment. “Allegiance” premiered at the Old Globe Theatre in San Diego in 2012 to a packed house—the theater ended up extending the musical’s run, twice.

Takei’s on-camera television credits include guest appearances on “Lost Girl,” “The Neighbors,” “Hawaii Five-0,” “The New Normal,” “Supah Ninjas,” “Malcolm in the Middle,” “Scrubs,” “Miami Vice,” “MacGyver,” “The Six Million Dollar Man,” “Mission: Impossible,” “My Three Sons,” “Voyage to the Bottom of the Sea” and “The Twilight Zone.”  He has appeared on “The Big Bang Theory,” “Psych,” “3rd Rock from the Sun,” and “Will & Grace.”

Adding to his resume, Takei has provided narration on many projects including the 2009 PBS series “The National Parks: America’s Best Idea,” the 2006 Peabody Award-winning radio documentary “Crossing East,” centered on the history of Asian American immigration to the United States, and “Star Trek IV: The Voyage Home” (cassette) which garnered Takei a Grammy Award nomination for Best Spoken Word Album.

Takei has brought his voiceover talent to hundreds of characters in film, television, video games, and commercials during his prolific career.  In film, Takei can be heard voicing characters in such films as “Mulan,” “Mulan II” and “Batman Beyond: The Movie.” “Free Birds,” a 2013 computer-animated 3D comedy film, features the voice of Takei along with Owen Wilson and Woody Harrelson. Takei is also featured in the 2011 comedy film “Larry Crowne,” starring Tom Hanks and Julia Roberts, released by Universal Pictures. He has voiced characters for numerous animated series including “The Simpsons,” “Transformers: Animated,” “Kim Possible,” “Futurama,” “Avatar: The Last Airbender,” “Spider-Man,” “The Smurfs” and George Lucas’ “Star Wars: The Clone Wars.”

George Takei is an accomplished author having co-written the science-fiction novel “Mirror Friend, Mirror Foe” with Robert Asprin, and published his autobiography “To the Stars.” Takei also authored “Lions and Tigers and Bears: The Internet Strikes Back” and “Oh Myyy! There Goes the Internet,” released in paperback and e-Book in 2012; the latter ranked #10 on The New York Times e-Book nonfiction list.

Takei, who is openly gay, has long been a passionate advocate for social justice. He has served as the spokesperson for the Human Rights Campaign “Coming Out Project,” and was Cultural Affairs Chairman of the Japanese American Citizens League.  He is also chairman emeritus and a trustee of the Japanese American National Museum in Los Angeles. He was appointed to the Japan-US Friendship Commission by former President Clinton and the government of Japan awarded Takei the Order of the Rising Sun, Gold Rays with Rosette, for his contribution to US-Japanese relations. The decoration was conferred by His Majesty, Emperor Akihito, at the Imperial Palace in Tokyo.  In 2007, Asteroid 7307 Takei—located between Mars and Jupiter—was named in the performer’s honor in appreciation for his social work.

Where No Story Has Gone Before: An Evening with George Takei