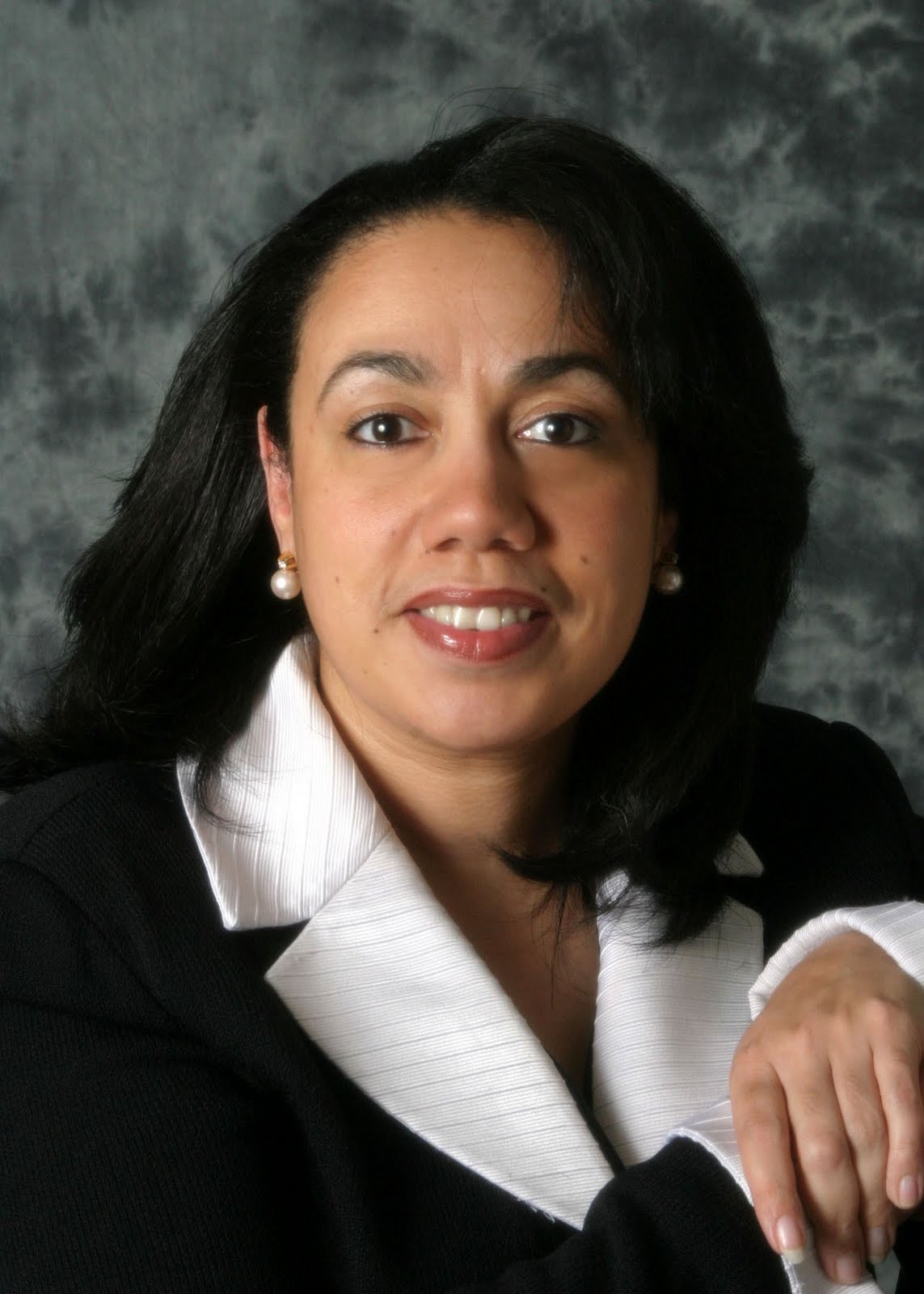 Detroiter Gail Perry-Mason has come a long way, from foster care to caring for others. Gail is a respected authority in the financial industry. Add to that bestselling author and founder of Money Matters for Youth and you only get the tip of the iceberg. Her years of experience coupled with her down-to-earth, but also…

Detroiter Gail Perry-Mason has come a long way, from foster care to caring for others. Gail is a respected authority in the financial industry. Add to that bestselling author and founder of Money Matters for Youth and you only get the tip of the iceberg. Her years of experience coupled with her down-to-earth, but also down-to-business style has made her a well-sought speaker and presenter. Gail maintains a packed schedule of media and speaking engagements.

Gail is a prolific published writer and has written for local and national media. She has been featured in many publications including: Ebony, Black Enterprise, On Wall Street, CNN Money, Research Magazine, Quick and Simple-Good Housekeeping Magazine, Essence, Jet, Free Press and Detroit News, Signature, Her Magazine, Magazine Post and Associated Press.

While juggling her demanding career in the financial industry and public appearances, Gail found the time to write and publish her first book Money Matters for Families, which served as a manual for the employees at Chrysler to teach them how to get their financial household in order.  The book, written for families, focused on the critical elements for building a strong financial foundation.

It sold out of its original printing in the first year and is currently out of print.  Gail’s second book, Girl, Make Your Money Grow, written with co-author Glinda Bridgforth was a national best seller.  The book was featured on Oprah’s Debt Diet. Gail is currently working on her own line of pearls and a Pearls of Wisdom journal. Gail recognizes the necessity of teaching youth the importance of money management and she founded and directed the original Money Camp for teens and the first youth investment club.

Each year Gail hosts a Money Camp for Youth, which has instructed over 6,000 young people in the Detroit-Metro area and mentored over 25 young women who are now professionals in the financial industry.

Currently she is conducting a program in the Detroit Public Schools that teaches financial literacy and outlines the steps to entrepreneurship. Gail’s efforts in educating youth through financial literacy does not go unnoticed, in 2014 Warren Buffet chose Money Matters for Youth as one of two organizations to donate the proceeds from the sales of Warren Buffet Fatheads.

Gail is extremely visible and active in her community.  She served as Chairperson for the Tavis Smiley Youth to Leaders Program since its inception and was honored for her work with Mr. Smiley at a benefit held at the home of Arianna Huffington.

She is also an honorary member of Elliottorian Business and Professional Women’s Club, and a proud member of the Links Inc.  In 2010, Gail was honored by the Alpha Phi Alpha fraternity for Economic Empowerment and Education.

In addition, Gail has received numerous awards.  Ford Motor Company, Michigan Women’s Foundation, and New Detroit Inc., and AKA National Sorority, National Association of Securities Professionals, Rolling Out magazine recently honored Gail because of her investment in our youth. Gail was honored as Michigan’s Local Hero Award by Bank of America and Community Role Model Award from Alternatives for Girls, and the Economic Empowerment Award from 100 Black Men for her work in the community in 2009.

She was also named as one of Michigan’s Top 10 Business Women by the National Association of Business Women Owner’s in 2007 and received the Community Service Award from the Michigan Women’s Foundation.

Dynamo Gail is also a mother of three terrific sons.  Her motto’s are “Success Benefits Others First” and “Opportunity Doesn’t Happen Without Sharing.”

A Conversation With Gail Perry Mason 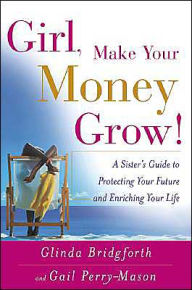