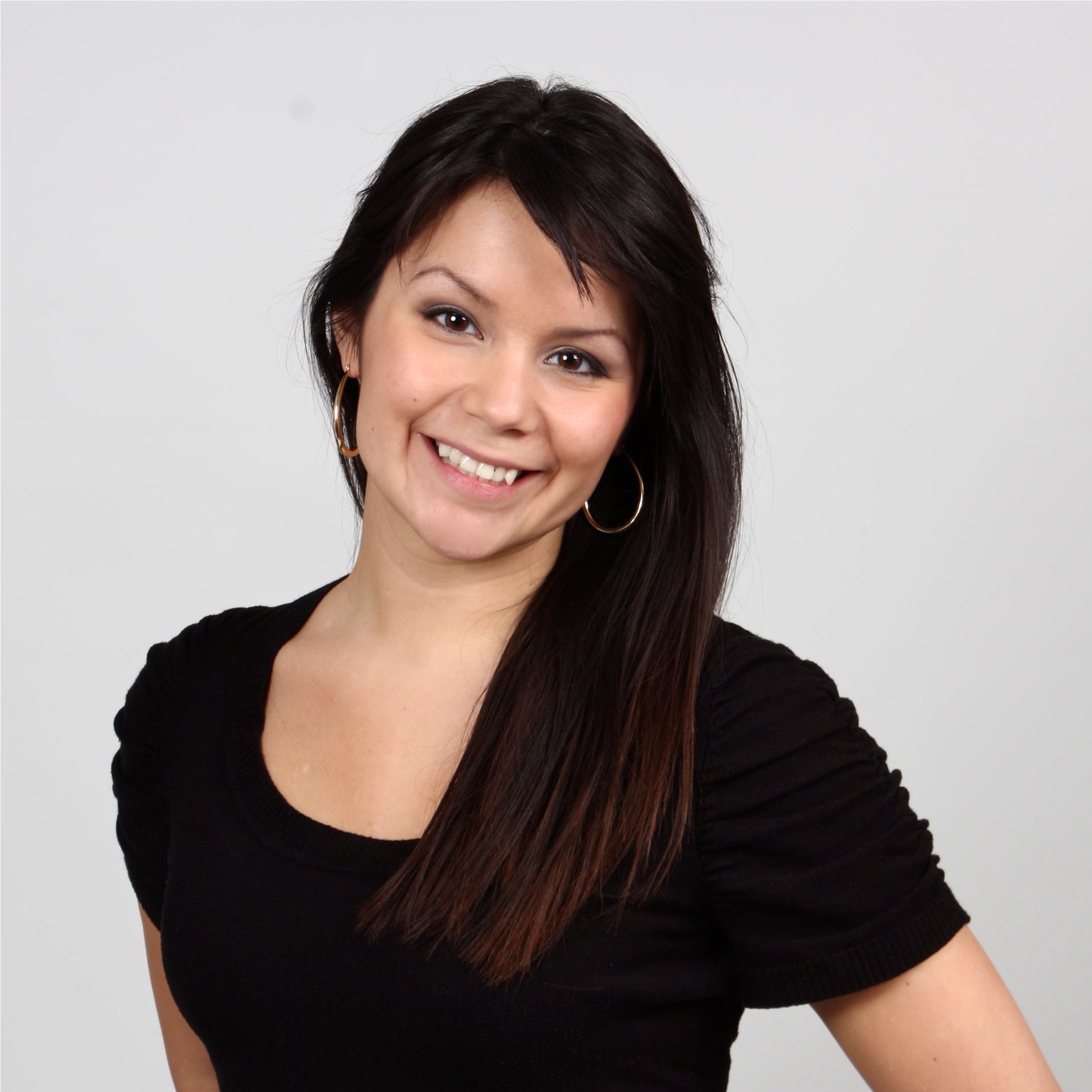 Gabrielle Scrimshaw is a young professional who’s passion is to create social impact. Born and raised in Northern Saskatchewan, Gabrielle is a proud member of the Hatchet Lake First Nation. Gabrielle has studied international business and policy in Australasia, Asia, the Americas and Europe, and became the youngest Associate accepted into one of Canada’s most…

Gabrielle Scrimshaw is a young professional who’s passion is to create social impact. Born and raised in Northern Saskatchewan, Gabrielle is a proud member of the Hatchet Lake First Nation. Gabrielle has studied international business and policy in Australasia, Asia, the Americas and Europe, and became the youngest Associate accepted into one of Canada’s most competitive post-graduate finance programs. Most recently, Gabrielle also started a national not-for-profit for Aboriginal Professionals and was named the 2013 First Nations Youth Achiever by Indspire.

Since moving from her small community in Saskatchewan to Toronto in September of 2010, Gabrielle has been an Associate in the Graduate Leadership Program (GLP) at the Royal Bank of Canada. As one of the most competitive post-graduate programs in the country, the GLP program is based on the notion that effective leaders come from a breadth of knowledge and experience. The program teaches Associates how to lead, manage and think from an enterprise-wide level by rotating Associates within RBC every six months over a two year period.

In 2011, Gabrielle was profiled as an up-and-coming city leader through Toronto’s DiverseCity Fellowship. That same year Gabrielle co-founded the Aboriginal Professional Association of Canada. The organization is of its kind in the Greater Toronto Area and offers services and programming to First Nations, Métis and Inuit professionals.

Prior to this Gabrielle was a program leader and volunteer with one of Canada’s premier youth programs, Junior Team Canada. Through the program, she has led international trade missions to Peru, China and Malaysia and was selected as a Canadian representative for the G8/G20 MY SUMMITS program in 2010.

Gabrielle was also chosen as one of four young professionals to attend the Asia Pacific Economic Cooperation (APEC) and CEO Summits in Japan as a Voices of the Future delegate. There she discussed foreign policy and international trade with public officials, including Prime Minister Harper, as well as Fortune 500 Chief Executives. Gabrielle is the only First Nations representative to be selected for the honour in Canada’s history.

Gabrielle is passionate about diversity, leadership and innovation. As the first in her family to pursue post-secondary education and travel the globe, she is a believer in what hard work and a positive attitude can accomplish.

Footprints in the Snow: Inspiring Those Who Follow
Born into a First Nations community, Gabrielle faced some daunting numbers stacked against her. She was eleven times more likely to be reported missing, three times more likely to be unemployed, be underfunded in her quest for education, and more likely to drop out of high school than finish it. In the face of these circumstances, she worked hard to follow her heart. She was the first in her family to complete post-secondary education, became the youngest Associate in one of Canada’s most competitive finance programs, travelled to 40 countries on six continents, and started a national organization for Indigenous Professionals. Today Gabrielle has masters degrees from Harvard and Stanford University. This inspirational presentation explores how she did it, what motivates her, and why ‘each step we make is a responsibility to those that follow.’

Reconciliation in the Workplace
Indigenous inclusion and reconciliation in the private sector have come a long way, but still have a long way to go. Getting this right is paramount to build an inclusive and just Canada. While many Canadians agree with reconciliation, most don’t know where to start. In this presentation, Gabrielle shares her personal experience to show the importance of getting it right. She will help establish a deeper understanding around the Truth and Reconciliations calls to actions for the private sector. Gabrielle will explore case studies from companies like Nike and Twitter to show how organizations can be more inclusive of Indigenous voices and successfully collaborate.

Indigenous Education in Canada
Indigenous peoples are the fastest growing demographic in Canada, growing at more than twice the rate of non-Indigenous Canadians. Three out of ten Indigenous people are under the age of fifteen. While many agree with the need to incorporate Indigenous voices throughout our education system, many don’t know where to start and how we need to better equip teachers. This presentation is for education professionals. Gabrielle will help audiences be more inclusive by incorporating Indigenous voices in the classroom and sharing resources where they can learn and feel empowered to teach this content. She shares how educators helped put her on a different path, eventually going on to graduate from both Harvard and Stanford, and how education plays a key role in reconciliation for Canada.

Canada’s Next 150 years
As Gabrielle wrote in her acclaimed New York Times op-ed, while Canada celebrated its 150 years, many Indigenous people were mourning the milestone. While Indigenous peoples are growing in numbers and education rates, Canada still has a long way to go on its reconciliation journey. In this thought-provoking talk, Gabrielle shares reflections on the legacy of residential schools and the economic impact reconciliation can have on Canada moving forward. Through her own inspirational story, Gabrielle shares what can happen when we focus on Indigenous youth and leadership and shares a vision for the next 150 years in Canada.

A brighter future through indigenous prosperity: Gabrielle Scrimshaw at TEDxToronto

She was fantastic. Many people could identify with her story. Many folks were fighting back tears. The conference was a great success, thanks to great presentations and Gabrielle’s was one of the very best. Her presentation was real and passionately delivered. I believe that she got a lot out of it as well. I would recommend her highly. I also think she would be great at talks for high school kids.

Government of the Northwest Territories