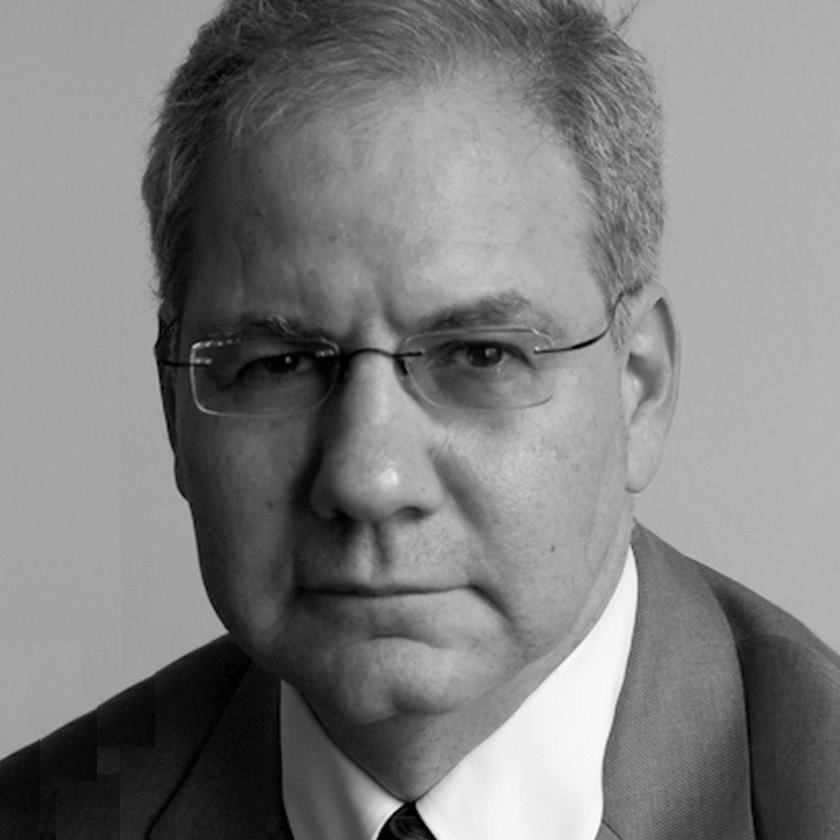 Author, Editor, Political Advisor and Commentator, and Public Intellectual, is a senior fellow at the Hudson Institute

Gabriel Schoenfeld, a Senior Fellow at Hudson Institute, is a member of USAToday’s Board of Contributors. Schoenfeld, the author of three books, including Necessary Secrets: National Security, the Media, and the Rule of Law, writes frequently for USAToday, the Wall Street Journal and the Weekly Standard. His op-eds, book reviews, and articles have also appeared…

Gabriel Schoenfeld, a Senior Fellow at Hudson Institute, is a member of USAToday’s Board of Contributors. Schoenfeld, the author of three books, including Necessary Secrets: National Security, the Media, and the Rule of Law, writes frequently for USAToday, the Wall Street Journal and the Weekly Standard.

His op-eds, book reviews, and articles have also appeared in the New York Times, the Washington Post, the Los Angeles Times, the New York Post, Commentary, the New Republic, the Atlantic Monthly, the National Interest, the New Leader, the Bulletin of the Atomic Scientists, Der Spiegel, and the Asahi Shimbun.

From December 2010 through November 2012, Schoenfeld was a Senior Adviser to the Mitt Romney for President Campaign. From 1994 to 2008, he was senior editor of Commentary.

Before joining Commentary in 1994, Schoenfeld was a senior fellow at the Center for Strategic and International Studies in Washington, D.C., where he founded the research bulletin Soviet Prospects. Schoenfeld served on the staff of Daniel Patrick Moynihan during his first term in the United States Senate.

In 1986 he was a temporary Foreign Service Officer in the USSR (stationed in Irkutsk, Tbilisi, and Tashkent) with the United States Information Agency. Schoenfeld earned a B.A. from Sarah Lawrence College, was an IREX Scholar at Moscow State University, and holds a Ph.D. from Harvard University’s government department.

A Conversation With Gabriel Schoenfeld

Gabriel Schoenfeld – “The Return of Antisemitism” 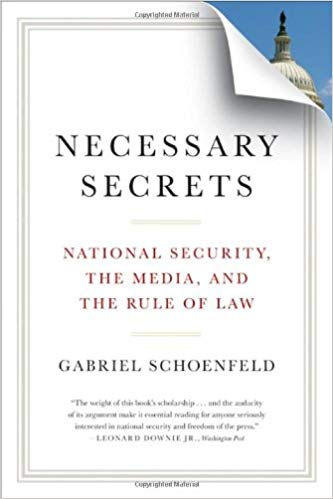 Necessary Secrets: National Security, the Media, and the Rule of Law 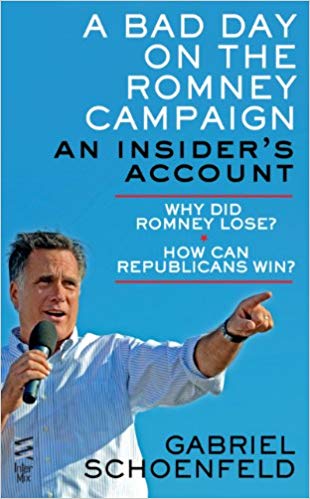 A Bad Day On The Romney Campaign: An Insider's Account 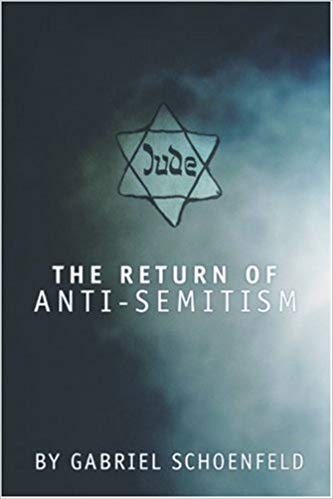 The Return of Anti Semitism