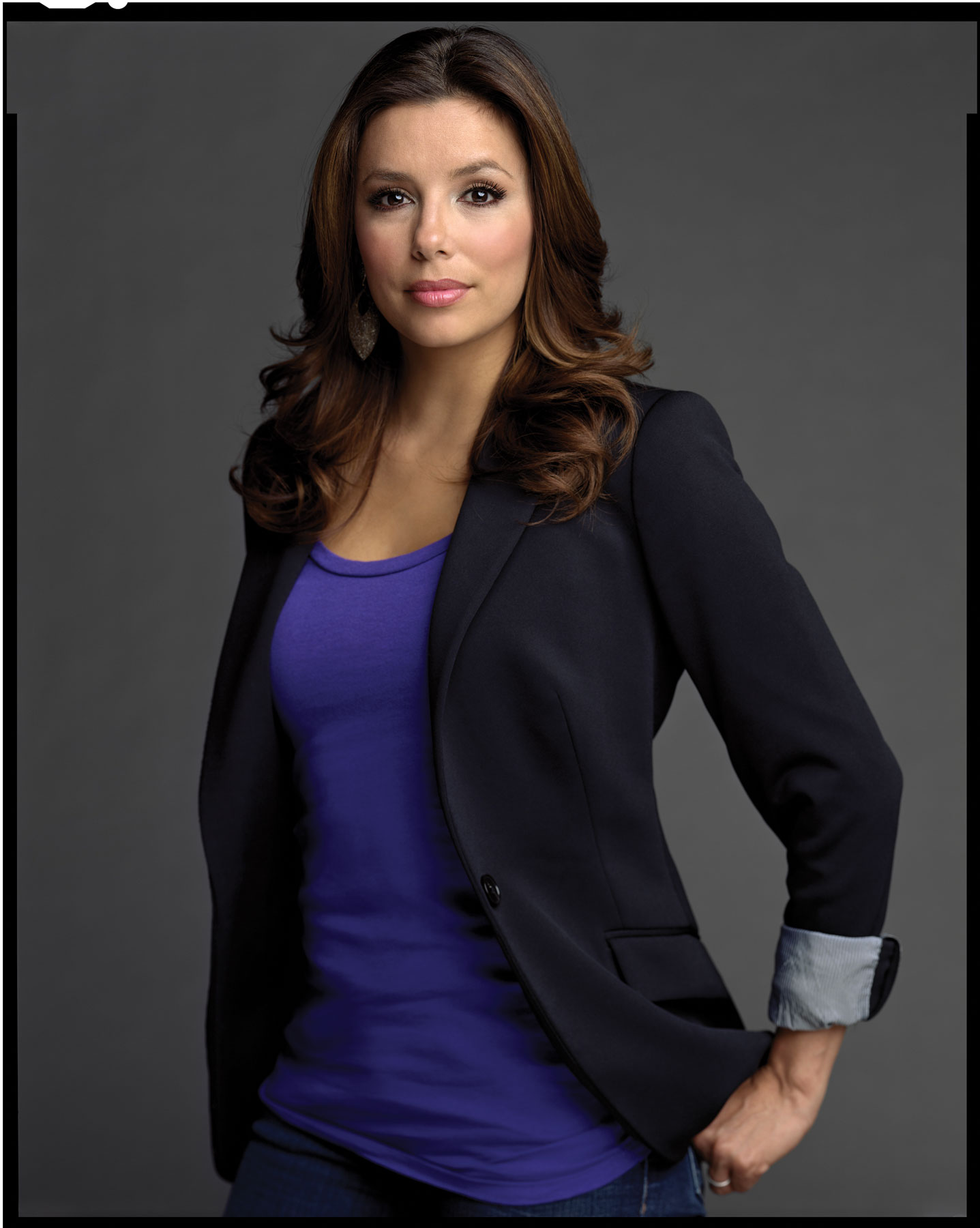 Eva Longoria is a Golden Globe-nominated, Screen Actors Guild- and ALMA Award- winning actress, producer, director, entrepreneur, philanthropist and Desperate Housewives alum. Her greatest work is as a champion of women, the Latino community and youth with special needs. She established The Eva Longoria Foundation to help Latinas build better futures for themselves and their…

Eva Longoria is a Golden Globe-nominated, Screen Actors Guild- and ALMA Award- winning actress, producer, director, entrepreneur, philanthropist and Desperate Housewives alum. Her greatest work is as a champion of women, the Latino community and youth with special needs.

She established The Eva Longoria Foundation to help Latinas build better futures for themselves and their families through education and entrepreneurship. Foundation programs help Latinas achieve their full potential through parent engagement, mentorship, extracurricular participation, STEM education, microloans and other high- potential interventions.

In addition to her Foundation, Longoria co-founded Eva’s Heroes in 2006. Eva’s Heroes enriches the lives of those with intellectual special needs by providing an inclusive setting built on the four tenets of interact, grow, learn and love.

Longoria is also the spokesperson for Padres Contra el Cancer, a nonprofit organization that is committed to improving the quality of life for Latino children with cancer and their families.

Longoria was named “Philanthropist of the Year” by The Hollywood Reporter and honored by Variety with a Lifetime Achievement Award for their Power of Women issue. Longoria has received countless other awards for her philanthropy and activism including: the prestigious Dorothy I. Height Racial Justice Award by the YWCA USA; the Norma Zarky Humanitarian Award from the Women in Film during their annual Crystal + Lucy Awards; and the National Hispanic Foundation for the Art’s Horizon Award.

Longoria also executive produced, in collaboration with Academy Award-nominated Shine Global, the documentary Harvest, which focuses on the plight of the estimated 500,000 child farm workers whose tireless efforts help feed America. Longoria executive produced her second documentary, Food Chains, a film that also exposes the current and historic exploitation of farm workers, including stunning revelations that thousands of laborers in our nation’s fields are held as modern day slaves. Longoria is currently producing her third documentary, Our Time, which explores the power of the Latino vote.

After Longoria was named as Forbes’ “Highest Paid TV actress” in 2011, she switched her focus to working behind the scenes. Last year she sold nine projects and was fiercely sought after by both ABC and NBC to make a return to primetime television. Longoria currently stars on the NBC half hour comedy, Telenovela, which she also executive produces. She is additionally executive producer of Lifetime’s hit one-hour dramedy Devious Maids. The show follows the trials and tribulations of five Latina women who work as maids in Beverly Hills and was just renewed for a fourth season. She will be producing two more projects for NBC – the comedy Bonita & Mechelle co- produced with Will Packer and an untitled ‘Texas Ranger’ comedy.

A Conversation With Eva Longoria
Philanthropy, Advocacy, Education, Impact Investing and Other Efforts to Create Positive Change In The World 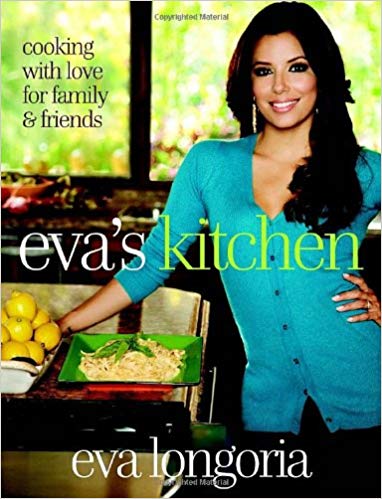 Eva's Kitchen: Cooking with Love for Family and Friends

She was sweet, gracious and her speech was dead on. She received a standing ovation.

She was perfect. We loved her. Thank you!