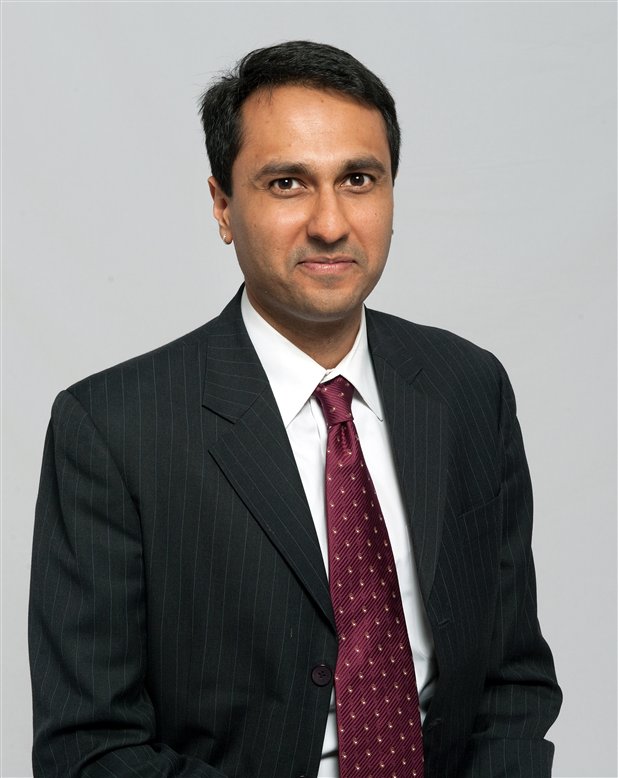 Founder and Director of Interfaith Youth Core; Advisor for the White House on Faith-Based Initiatives

Eboo Patel is the founder and executive director of Interfaith Youth Core, a Chicago-based group building the global interfaith youth movement. For his influential work, President Obama recently named him to the Advisory Council of the White House Office of Faith Based and Neighborhood Initiatives, where he is instrumental in national efforts to promote interfaith…

Eboo Patel is the founder and executive director of Interfaith Youth Core, a Chicago-based group building the global interfaith youth movement. For his influential work, President Obama recently named him to the Advisory Council of the White House Office of Faith Based and Neighborhood Initiatives, where he is instrumental in national efforts to promote interfaith cooperation.

A prolific writer, Eboo Patel is the author of “Acts of Faith: The Story of an American Muslim, the Struggle for the Soul of a Generation”. He contributes frequently to the Harvard Divinity School Bulletin, the Chicago Tribune, the Clinton Journal, the Review of Faith and International Affairs, the Sunday Times of India, and National Public Radio. His newest book, “Sacred Ground: Pluralism, Prejudice, and the Promise of America”, was published in 2012.

With his doctorate in sociology of religion from Oxford University, diversity speaker Eboo Patel is one of today’s most admired thinkers. Most recently, he was selected to join the Young Global Leaders network of the World Economic Forum, and was also selected as one of Harvard University’s Kennedy School Review as one of five future policy leaders to watch.

A Conversation With Eboo Patel 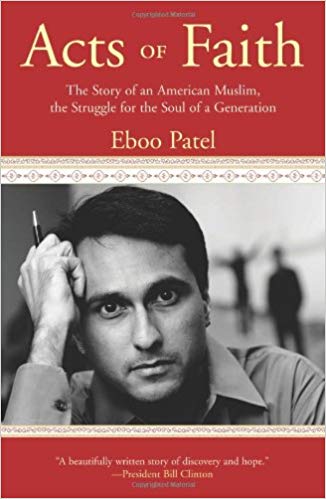 Acts of Faith: The Story of an American Muslim, in the Struggle for the Soul of a Generation 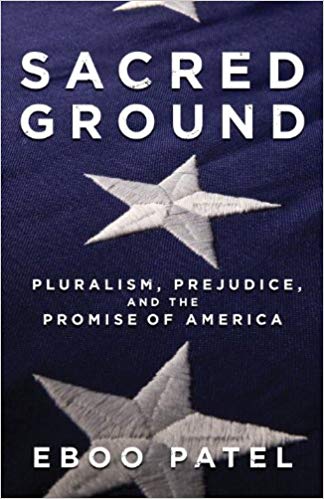 Sacred Ground: Pluralism, Prejudice, and the Promise of America