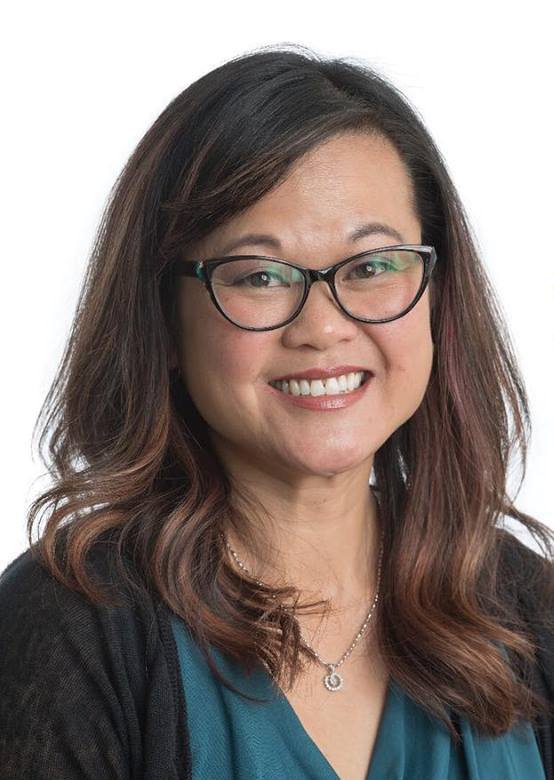 Dr. OiYan Poon is an Assistant Professor of Higher Education Leadership and Director of the Center for Racial Justice in Education & Research at Colorado State University.

Dr. OiYan Poon is an Assistant Professor of Higher Education Leadership and Director of the Center for Racial Justice in Education & Research at Colorado State University. Her research focuses on the racial politics and discourses of college access, higher education organization and policy, affirmative action, and Asian Americans. Prior to joining the faculty at Colorado State University, Dr. Poon was an assistant professor of Higher Education at Loyola University Chicago. After earning her Bachelor’s degree at Boston College and M.Ed. in College Student Affairs Administration at the University of Georgia, OiYan worked in multicultural student affairs, as the first Asian Pacific American Student Affairs director at George Mason University and the first Student Affairs Officer in Asian American Studies at UC Davis. She earned her Ph.D. in Race & Ethnic Studies in Education and Graduate Certificate in Asian American Studies at UCLA.

Guided by a commitment to being a publicly-engaged researcher, Dr. Poon has developed extensive experiences in higher education policy analysis and advocacy. She was a key advocate for the establishment of the federal AANAPISI (Asian American Native American Pacific Islander Serving Institution) Minority Serving Institution designation. As she was completing her Ph.D. at UCLA, she was also elected President of the University of California Student Association (UCSA), which represents the interests of all UC students in the statewide system’s governance process. Recently, she co-founded the Chinese Americans Reimagining Leadership (CARL) Summit in Boston, which aims to cultivate critical consciousness for progressive Chinese American community youth leadership. Born and raised in Massachusetts to immigrant parents, OiYan has always felt committed to engaging in a praxis of scholar-activism; and since becoming a mom, she feels a deeper commitment to using her research skills and pedagogy to cultivate a more humane and just society for the next generations.

An Evening With Dr. OiYan Poon
Tracing the historical evolution of Asian American political engagement in policy debates over racial inequalities and how their efforts have resisted or reinforced systems of white dominance, Dr. Poon will identify and describe the ideological division between notions of racial justice and racial “just us.” She will explain how the current attacks on affirmative action offer an opportunity for Asian Americans, and others, to develop a renewed and transformative consciousness for racial justice. She argues that a movement for a new consciousness will require the development of racial literacies.