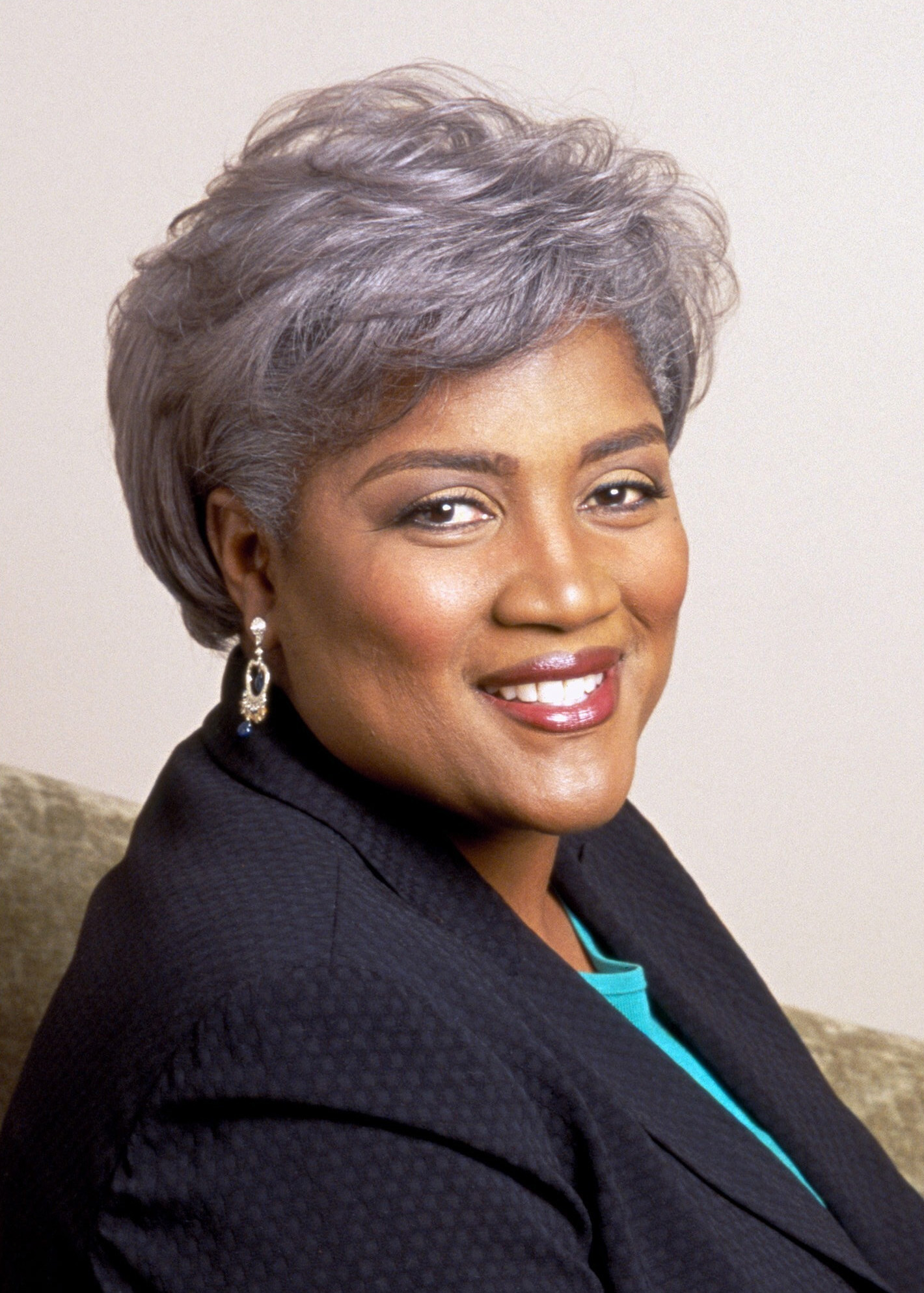 Aside from working for the full recovery of her beloved New Orleans, Brazile’s passion is encouraging young people to vote, to work within the system to strengthen it, and to run for public office. Since 2000, Brazile has lectured at over 125 colleges and universities across the country on such topics as “Inspiring Civility in American Politics,” Race Relations in the Age of Obama, Why Diversity Matters, Women in American Politics: Are We There Yet.

She first got involved at the age of nine when she worked to elect a City Council candidate who had promised to build a playground in her neighborhood; the candidate won, the swing set was installed, and a lifelong passion for political progress was ignited. Brazile worked on every presidential campaign from 1976 through 2000, when she became the first African-American to manage a presidential campaign.

Author of the best-selling memoir Cooking with Grease: Stirring the Pots in American Politics, Brazile is an adjunct professor at Georgetown University, a syndicated newspaper columnist for Universal Uclick, a columnist for Ms. Magazine, and O, The Oprah Magazine, an on-air contributor to CNN, and ABC, where she regularly appears on ABC’s This Week. Her secret passion is acting; she has recently made two cameo appearances on CBS’s The Good Wife. Ask her and she’ll tell you that acting, after all, is the key to success in politics.

In August 2009, O, The Oprah Magazine chose Brazile as one of its 20 “remarkable visionaries” for the magazine’s first-ever O Power List. In addition, she was named among the 100 Most Powerful Women by Washingtonian magazine, Top 50 Women in America by Essence magazine, and received the Congressional Black Caucus Foundation’s highest award for political achievement.

She is currently on the board of the National Democratic Institute (NDI), the Congressional Black Caucus Foundation, and the Joint Center for Political and Economic Studies.

Last, but never least, she is a native of New Orleans, Louisiana. In the aftermath of the two catastrophic hurricanes that made landfall in the Gulf region, Brazile was appointed by former Governor Kathleen Blanco to serve on the Louisiana Recovery Board to work for the rebuilding of the state and to advocate for the Gulf recovery on the national stage.

Brazile is the proud recipient of honorary doctorate degrees from Louisiana State University, North Carolina A&T State University, and Xavier University of Louisiana, the only historically Black, Catholic institution of higher education in the United States.

Brazile is founder and managing director of Brazile & Associates LLC, a general consulting, grassroots advocacy, and training firm based in Washington, DC.

Political Outlook: A Comprehensive Picture of What’s Going on in Washington
Always candid and insightful, Donna Brazile brings a refreshing perspective and practical sensibility to the Obama Administration and Congress. Her presentations provide a comprehensive picture of what’s going on in Washington—from analysis of the current political environment to hot-topic legislation. Named by Washingtonian as one of the “100 Most Powerful Women,” Brazile draws on her insider knowledge to provide audiences with a the latest development of an ever-shifting political landscape, the critical issues facing America and what their impact means for our future.

Political Perspective.
Donna Brazile, the veteran political strategist, delivers an in-depth look at the Obama Administration, the state of the current Congress, and the country’s current political landscape. She analyses the hot political topics of the day, using behind-the-scenes insight gained from her days on the campaign trail. Brazile’s balanced scrutiny of politics and current events, from the view-point of a media veteran, gives audiences an entertaining and edifying experience they won’t soon forget.

Passion for Politics.
Donna Brazile delivers anecdotal stories stemming from her experiences, such as working on every presidential campaign since 1984, heading the Gore-Lieberman campaign, serving as chief of staff and press secretary to Congresswoman Eleanor Holmes Norton (D-DC), serving as chair of the Democratic National Committee’s Voting Rights Institute, and being a Democratic political strategist. Brazile offers a comprehensive picture of the political environment, she gives an original perspective on the trends shaping and driving the mood of the country.

Point/Counterpoint with Dana Perino.
In this presentation, Donna Brazile pairs up with former White House press secretary and current political commentator Dana Perino to offer perspectives from opposite sides of the aisle on today’s hot-button political issues. Both women are media savvy, appearing regularly on network news programs, and both have high-level practical political experience. Perino worked for President Bush, and Brazile worked for Al Gore’s presidential campaign. These two highly-regarded strategists make up a power duo that debates the issues that affect elections and shape the political landscape.

A Conversation with Donna Brazile and Mary Matalin
Together, two of the most celebrated women in politics, Mary Matalin, former Republican presidential advisor, and Donna Brazile, veteran Democratic political strategist, draw on over 50 years combined in politics and a 30-year close friendship to share with audiences an entertaining, candid and sharp analysis of Washington politics and the gut issues that surround the 2016 race for the White House.

Women in American Politics: Are We There Yet?

Black Leadership: Past, Present and Future

Cooking with Grease: Stirring the Pots in American Politics

Celebrating the Life and Legacy of Dr. King Keynote with Donna Brazile 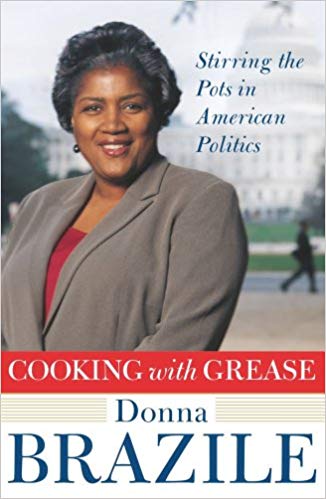 Cooking with Grease: Stirring the Pots in American Politics 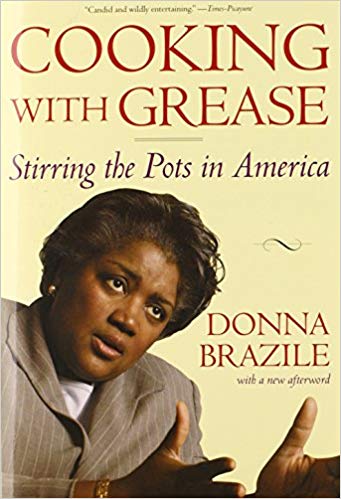 Cooking with Grease: Stirring the Pots in America

Donna Brazile was a hoot. She was not only entertaining but substantive. She was a perfect addition to our program!