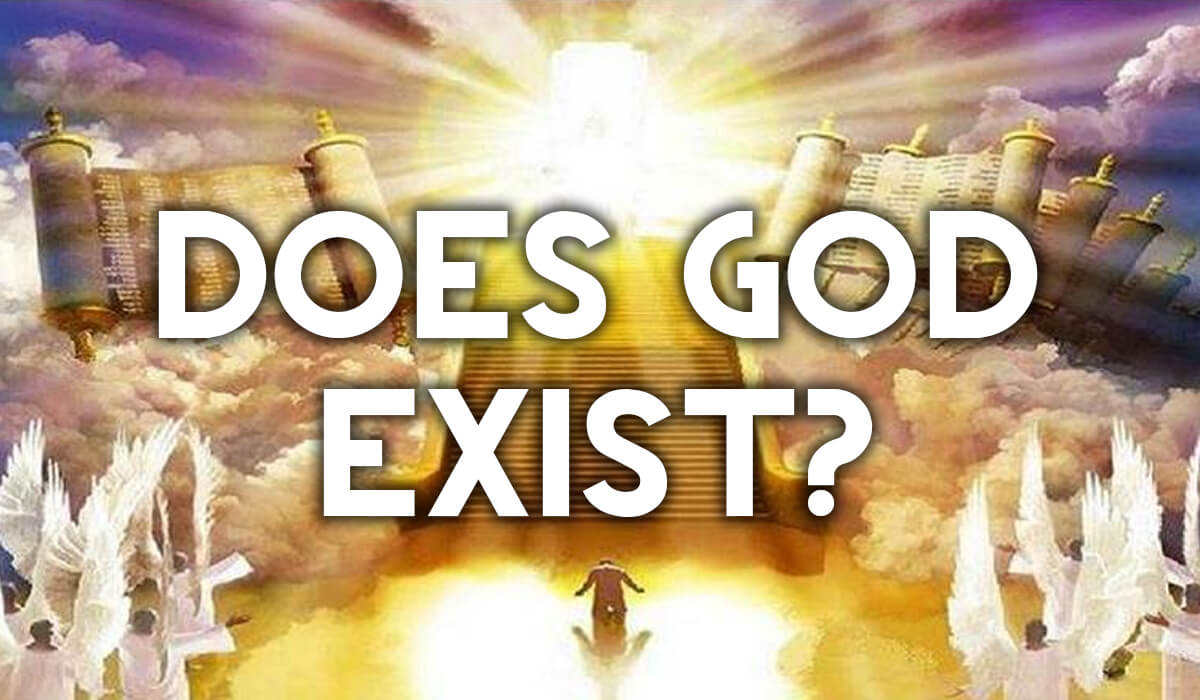 This debate pushes the boundaries of our faith and how we believe. While three of the world’s most widespread religions, Islam, Judaism, and Catholicism, sit atop the headlines, there are no clear answers to who’s right and who’s wrong. Dr. Michael Shermer, founder of the Skeptics Society squares off against Dr. Doug Geivett, professor of…

This debate pushes the boundaries of our faith and how we believe. While three of the world’s most widespread religions, Islam, Judaism, and Catholicism, sit atop the headlines, there are no clear answers to who’s right and who’s wrong. Dr. Michael Shermer, founder of the Skeptics Society squares off against Dr. Doug Geivett, professor of theology at Biola University. They challenge the audience to look directly into the eye of their beliefs and affirm their faith in God or to cast religion aside as an outdated way to explain the unexplainable.

host of the Skeptics Lecture Series at Caltech, and the co-host and producer of the 13-hour Fox Family series, Exploring the Unknown. His next book is The Borderlands of Science, about the fuzzy land between science and pseudoscience. His book How We Believe: The Search for God in an Age of Science, presents his theory on the origins of religion and why people believe in God. Dr. Shermer also wrote the highly acclaimed Why People Believe Weird Things, an LA Times and New Sciences science books bestseller.

Dr. Shermer received his B.A. in psychology from Pepperdine University, his M.A. in experimental psychology from California State University, Fullerton, and his Ph.D. in the history of science from Claremont Graduate School. He has appeared on national television programs as a skeptic of weird and extraordinary claims, as well as on documentaries aired on A & E, Discovery, and The Learning Channel.

Doug Geivett
Doug Geivett (Ph.D. University of Southern California) is Professor of Philosophy and Department Chair in the Talbot School of Theology at Biola

University, La Mirada, California. He specializes in the areas of epistemology, philosophy of religion, and philosophical theology.

Dr. Geivett’s published books include Contemporary Perspectives on Religious Epistemology, Evil and the Evidence for God, and In Defense of Miracles. He is a member of the Committee on the Status and Future of Philosophy for the American Philosophical Association and a member of the executive committee of the Evangelical Philosophical Society. Doug has also served as minister to college students at churches in the Pacific Northwest and in Southern California.

An Evening With Does God Exist? A Debate Between Dr. Michael Shermer & Dr. Doug Geivett 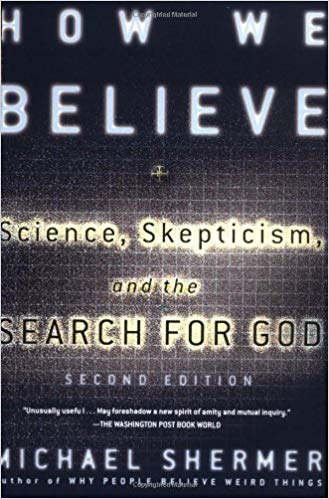 How We Believe: Science, Skepticism, and the Search for God 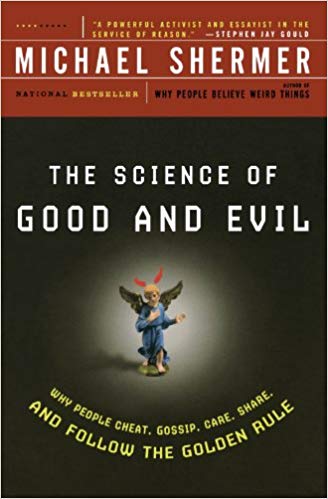 The Science of Good and Evil: Why People Cheat, Gossip, Care, Share, and Follow the Golden Rule (Holt Paperback) 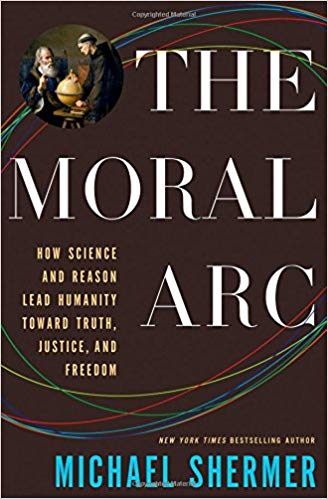 The Moral Arc: How Science and Reason Lead Humanity toward Truth, Justice, and Freedom 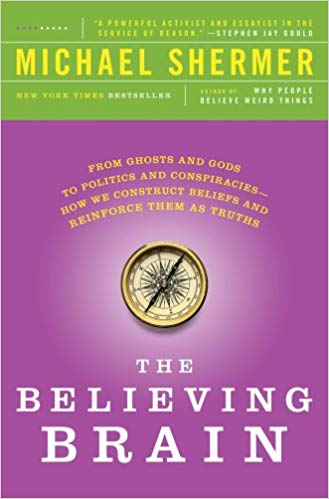 The Believing Brain: From Ghosts and Gods to Politics and Conspiracies---How We Construct Beliefs and Reinforce Them as Truths

Michael Shermer, as head of one of America’s leading skeptic organizations, and as a powerful activist and essayist in the service of this operational form of reason, is an important figure in American public life.