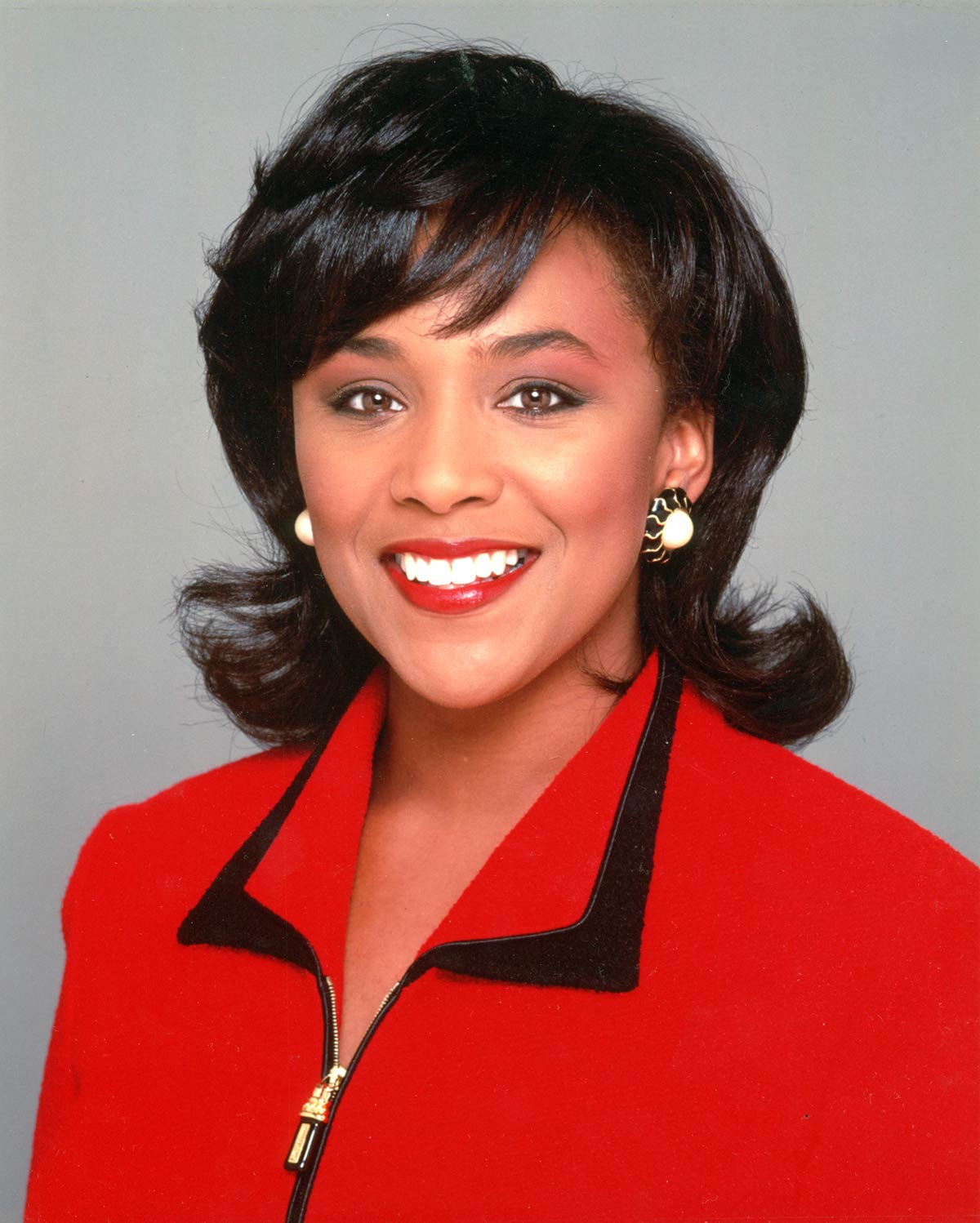 Since 2001, Debbye Turner Bell has been enjoying her role in broadcast journalism as a staff correspondent for CBS News. She covers a variety of subjects, and is from time to time called upon to cover breaking and developing news. Turner Bell has been dubbed The Early Show’s resident veterinarian, and shares a wealth of…

Since 2001, Debbye Turner Bell has been enjoying her role in broadcast journalism as a staff correspondent for CBS News. She covers a variety of subjects, and is from time to time called upon to cover breaking and developing news.

Turner Bell has been dubbed The Early Show’s resident veterinarian, and shares a wealth of advice about quality pet care. In 2002, Debbye garnered an interview with President and Mrs. Bush at the White House for a Pet Planet segment about the first family’s pets. Periodically she reports for the CBS Evening News.

Turner Bell’s first passion is motivational speaking. Since being crowned Miss America in 1990, Turner Bell has spoken to more than a half million students at hundreds of schools, youth organizations, and college campuses. She has addressed audiences in the corporate, academic, and political arenas.

Her topics include personal excellence, determination, goal setting, and the importance of a solid education. Turner Bell’s beliefs reflect her own life lessons—it took seven years and eleven tries in two states before she was crowned Miss America.

Turner Bell graduated from the University of Missouri-Columbia in May 1991 with a Doctor of Veterinary Medicine degree. She earned a Bachelor of Science degree in agriculture in May 1986 from Arkansas State University.

Elements of Excellence
Excellence is a state of mind, a way of living, and a mandatory ingredient in real success. In this presentation, Turner Bell helps audiences understand that the difference between being the best and just being average is applying excellence to every area of your life.

Being a Woman in a Man’s World

My Life As Miss America

Everything went well. Debbie did an excellent job. Her message was on target and she is not only a beautiful person on the outside but on the inside as well.