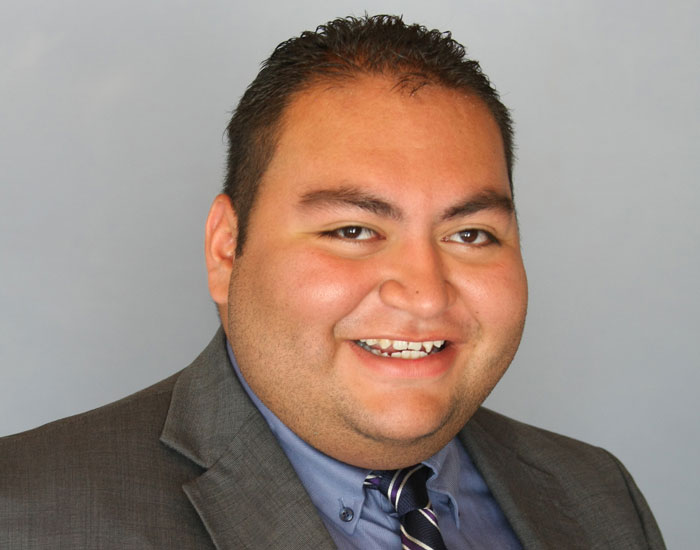 Daniel Hernandez Jr., is a native Arizonan, lifelong Democrat, and Member of the Arizona State Legislature representing South Tucson, Sahuarita, Green Valley and Santa Cruz County. He currently serves on the Judiciary and Federalism Committees and is the Co-Founder of the LGBT Caucus. In his first term, Hernandez has received praise for his work to…

Daniel Hernandez Jr., is a native Arizonan, lifelong Democrat, and Member of the Arizona State Legislature representing South Tucson, Sahuarita, Green Valley and Santa Cruz County. He currently serves on the Judiciary and Federalism Committees and is the Co-Founder of the LGBT Caucus.

In his first term, Hernandez has received praise for his work to find bipartisan solutions; from introducing a bipartisan resolution in recognition of Israel’s Independence Day, to his first bill to exempting diapers, baby formula, and feminine hygiene products from sales taxes, which was passed in committee with wide bipartisan support, he has worked hard to achieve meaningful impact. In the Judiciary and Public Safety committee, Hernandez has been a vocal supporter of reproductive rights and gun violence prevention. Additionally, he fought against legislation that would have made it more difficult for victims of sexual assault to pursue justice.

Dedicated to working on innovative solutions to address Arizona’s economy, Hernandez helped pass legislation to protect small business from frivolous lawsuits. He has also brought his years of experience in education to help advocate for issues around K-12 education.

In 2011, while working in the office of Congresswoman Gabrielle Giffords, Hernandez took actions on January 8th with which he is credited with saving her life. That day and the aftermath drove him to advocate for Gun Violence Prevention at the state and national level, which he does to this day.

Prior to serving in the legislature, Hernandez was elected to the Sunnyside Unified School District Governing board in November 2011. While serving as president of the board, he was successful in creating a 5-year strategic plan, opening a K-8 fine arts magnet school, vetting and hiring a new superintendent, as well as passing a comprehensive sex education curriculum.

They Call Me A Hero: Lessons Learned from A Tragedy 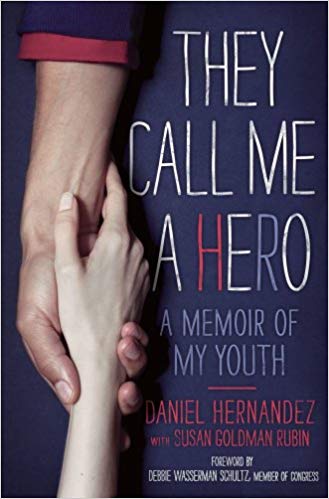 They Call Me a Hero: A Memoir of My Youth