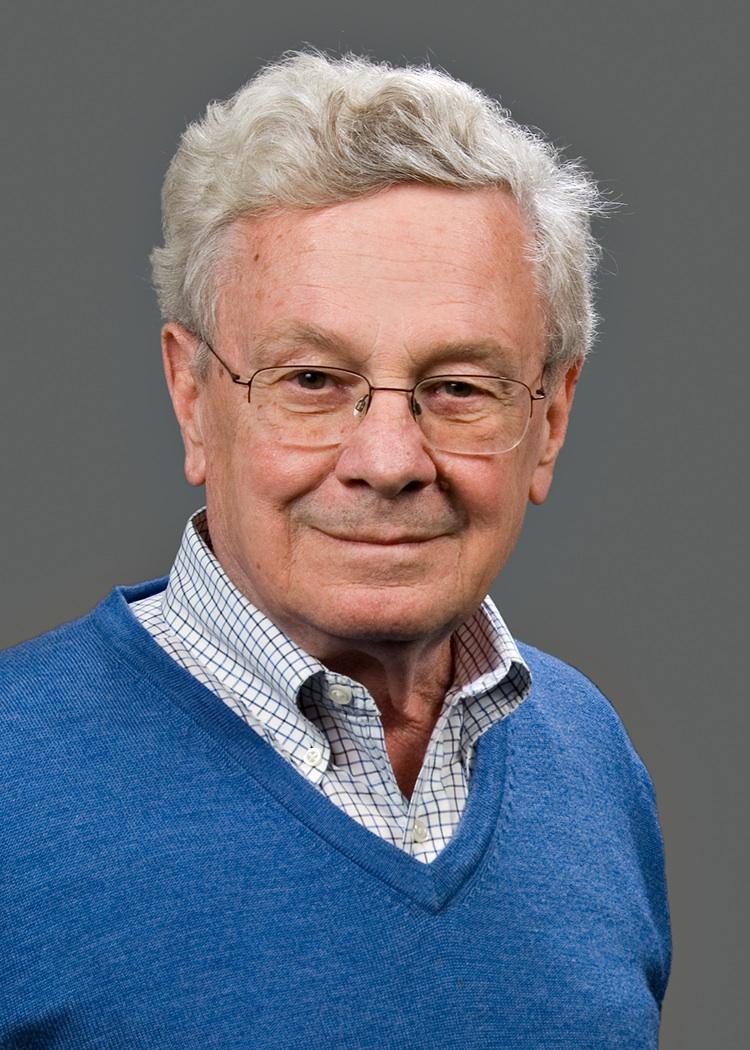 Philosopher in the field of biomedical ethics

The nation’s leading medical ethicist, Daniel Callahan is founder of the Hastings Center which studies ethical issues in such fields as medicine and life sciences. An expert on how our society deals with life and death, he speaks on ethical problems in medicine and biology; medical goals in an aging society; the radical philosophical changes…

The nation’s leading medical ethicist, Daniel Callahan is founder of the Hastings Center which studies ethical issues in such fields as medicine and life sciences. An expert on how our society deals with life and death, he speaks on ethical problems in medicine and biology; medical goals in an aging society; the radical philosophical changes necessary to improve U.S. health care; and the economics and future of medicine from a moral point of view.

He is a Senior Fellow at the Harvard Medical School, and serves as an Honorary Faculty Member of Charles University Medical School in Prague. Mr. Callahan received his Ph.D. in philosophy from Harvard, an MA from Georgetown University, and his BA from Yale. He holds four honorary degrees.

He is a member of the Institute of Medicine and the National Academy of Science, and won the 1996 Freedom and Scientific Responsibility Award of the AAAS.

He is the author or editor of 36 books, including THE RESEARCH IMPERATIVE: WHAT PRICE BETTER HEALTH? and has contributed articles to HARPERS, THE ATLANTIC, THE NEW ENGLAND JOURNAL OF MEDICINE, JAMA, THE NEW REPUBLIC, and other journals.

A Conversation With Daniel Callahan

Daniel Callahan at OSU: "Ethics and the Future of American Healthcare" 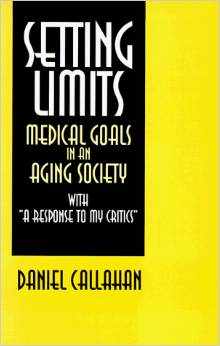 Setting Limits: Medical Goals in an Aging Society with "A Response to My Critics" 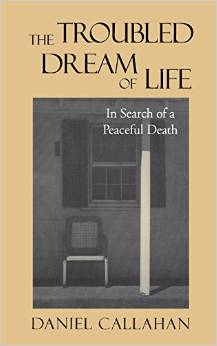 The Troubled Dream of Life: In Search of a Peaceful Death