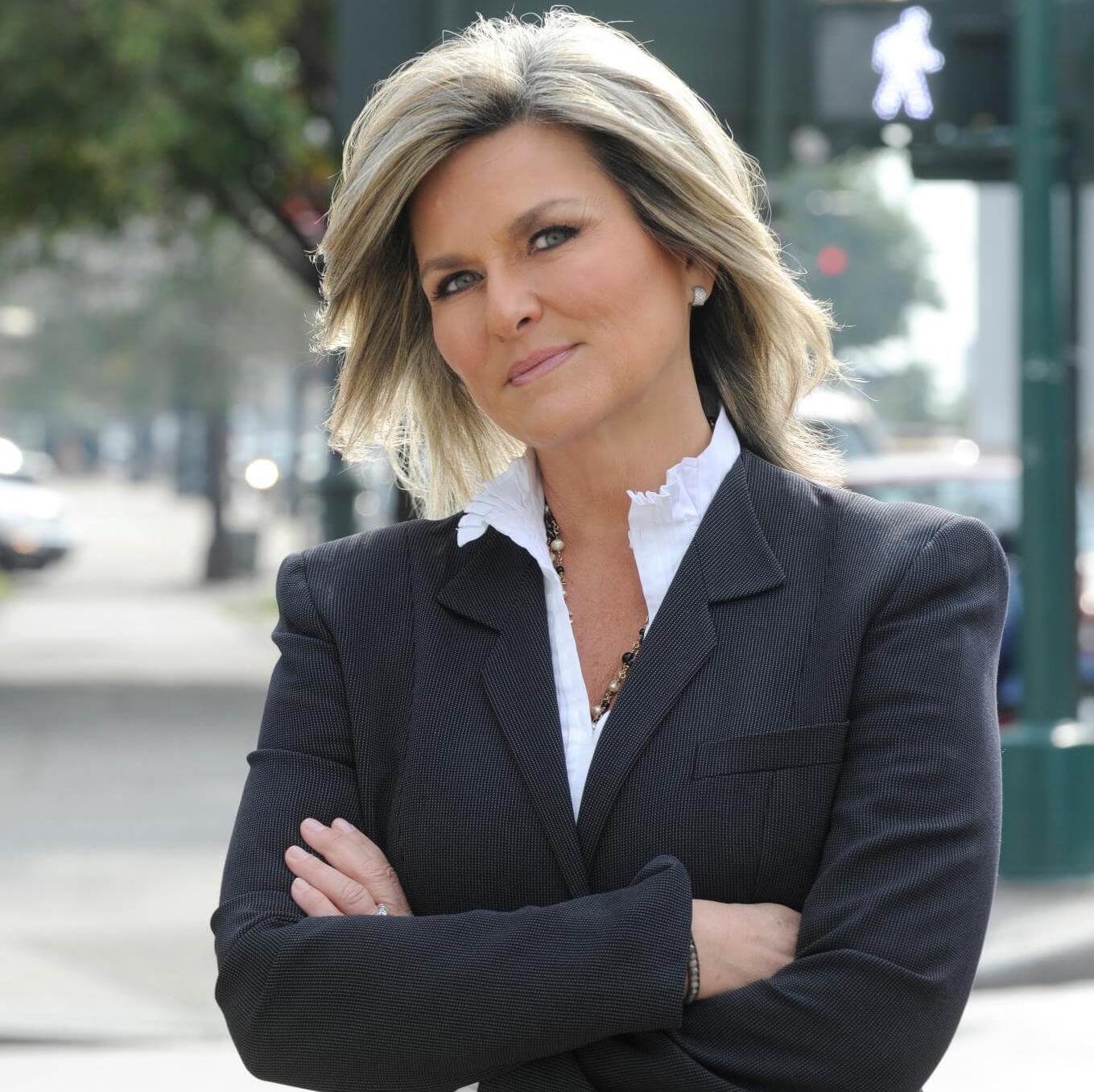 After two decades with ABC News, Cynthia McFadden recently joined NBC News as a senior legal and investigative correspondent contributing to all NBC platforms. Her distinguished work has won many of broadcasting’s most coveted awards including the Emmy, the Peabody, the Dupont and the Foreign Press Award. For nine years she was the co-anchor of…

After two decades with ABC News, Cynthia McFadden recently joined NBC News as a senior legal and investigative correspondent contributing to all NBC platforms. Her distinguished work has won many of broadcasting’s most coveted awards including the Emmy, the Peabody, the Dupont and the Foreign Press Award. For nine years she was the co-anchor of the celebrated news broadcast, Nightline.

She also served as a co-anchor of news magazine show Primetime since 2004. Much of McFadden’s work has focused on children. She has reported two groundbreaking documentaries on the lives of children being raised by their grandparents (“Family Lost, Family Found” June 2005; “The Outsiders,” February 2007). Both chronicled the epidemic of children being raised by grandparents, over six million at last count.

In addition she has reported on children whose parents are serving in Iraq, children aging out of the foster care system (nominated for a 2007 Emmy; winner of the Robert F. Kennedy Award), obese children and violent children. McFadden has won multiple awards for her international work. She has reported from Africa and India on the HIV-AIDS pandemic; from China on the environmental costs of that country’s rapid economic growth; and from Israel and India on the illegal sale of women and young girls into sexual slavery.

Her investigation into horrific human rights abuses in several Mexican mental hospitals led to a major overhaul of that government’s institutions for the mentally ill. In the summer of 2005, in the wake of the London bombings, she traveled to Pakistan for an exclusive interview with President Pervez Musharraf, gathering rare footage of a Pakistan Security Council meeting. She has interviewed a variety of world leaders including the presidents of the United States, Pakistan, Rwanda and Chile and the Prime Minister of Great Britain. Her interview with President George W. Bush was the only extensive network interview the President ever gave on his faith. She filed a series of extensive interviews with Senator Hillary Clinton during the presidential campaign of 2008 and subsequently travelled with her around the world once she became Secretary of State (including a memorable joint interview with Secretary of Defense Robert Gates).

Formerly the ABC News’ senior legal correspondent, McFadden covered a wide range of stories from the Justice Department and the Supreme Court. She also broke numerous stories on this beat and reported on legal cases from O.J. Simpson to Martha Stewart, Kobe Bryant, Elizabeth Smart, Laci Peterson and Michael Jackson.

A Conversation With Cynthia McFadden

We were very pleased. She was fantastic at captivating the audience with our Roundtable guests! Wonderful reviews from all participants and she was delightful to work with.