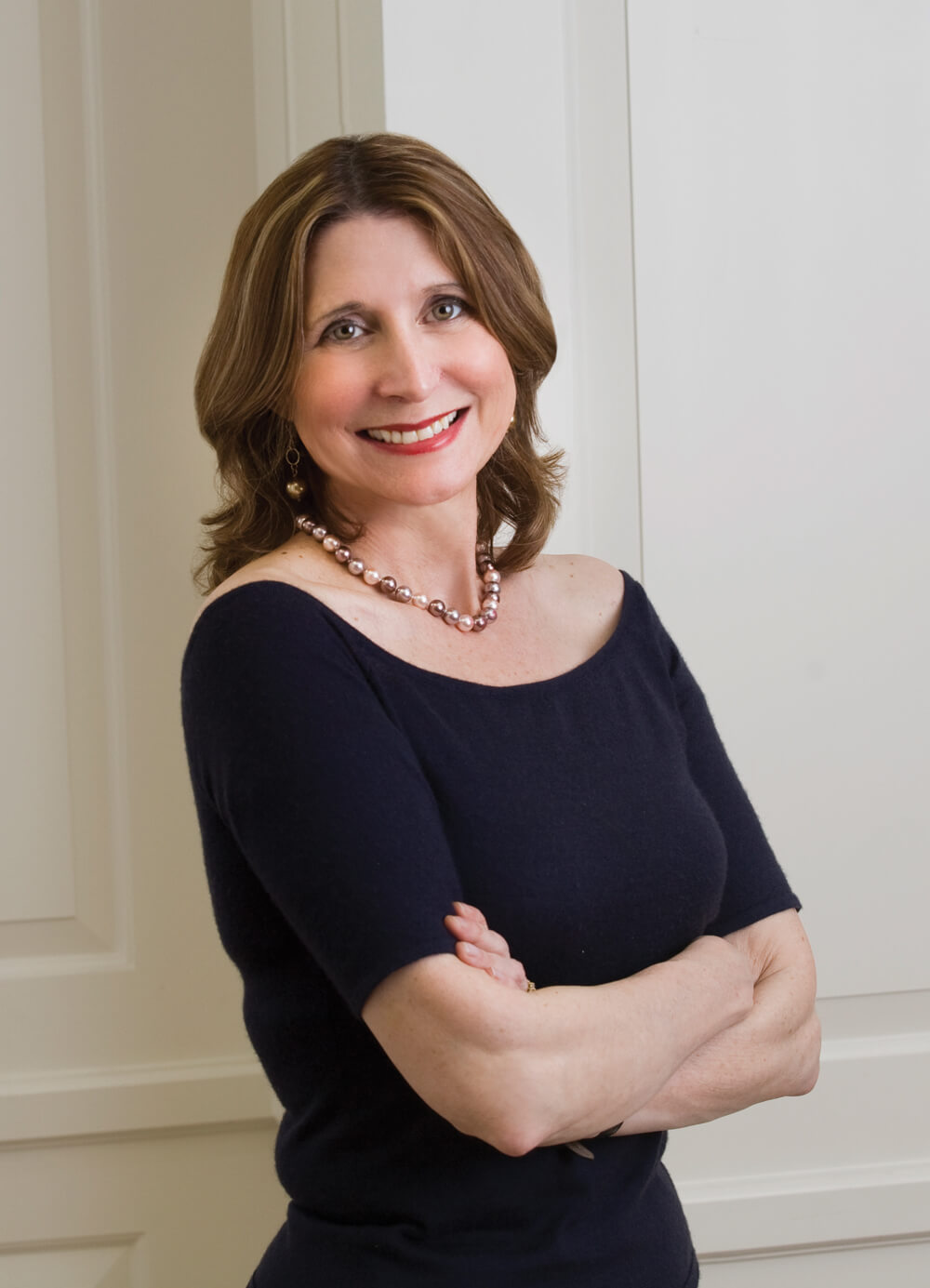 Christina Hoff Sommers, a resident scholar who teaches gender politics, feminism and free speech, is probably best known for her critique of late-twentieth-century feminism. a resident scholar at the American Enterprise Institute (AEI), where she studies the politics of gender and feminism, as well as free expression, due process, and the preservation of liberty in…

Christina Hoff Sommers, a resident scholar who teaches gender politics, feminism and free speech, is probably best known for her critique of late-twentieth-century feminism. a resident scholar at the American Enterprise Institute (AEI), where she studies the politics of gender and feminism, as well as free expression, due process, and the preservation of liberty in the academy. Before joining AEI, Dr. Sommers was a philosophy professor at Clark University.

She is best known for her defense of classical liberal feminism and her critique of gender feminism. Her books include “Freedom Feminism—Its Surprising History and Why It Matters Today” (AEI, 2013); “One Nation Under Therapy” (St. Martin’s Press, 2005), coauthored with Sally Satel; “The War Against Boys” (Simon & Schuster, 2001 and 2013), which was named a New York Times Notable Book of the Year in 2001; and “Who Stole Feminism?” (Simon & Schuster, 1995). Her textbook, “Vice and Virtue in Everyday Life,” currently in its ninth edition, is a bestseller in college ethics.

Her writings have appeared in publications such as The Atlantic, The New York Times, and The Washington Post. In addition to frequent radio and television appearances, Dr. Sommers is the host of the popular video blog, The Factual Feminist.

Dr. Sommers has a Ph.D. in philosophy from Brandeis University and a B.A. from New York University.

A review of common feminist myths, untruths, and exaggerations: that gender is a ‘social construction’; that American women are an oppressed class; that women earn 75 cents for every dollar a man ears; that violence against women increases 40 percent on Super Bowl Sunday – and more.

The Case for Conservative Feminism: Rescuing the Movement from the Radicals
Sommers argues that moderates, conservatives, and libertarians should rescue the noble cause of feminism from the radical left.

The War Against Boys: Has it Ended?
How boys are faring in a society that favors girls. 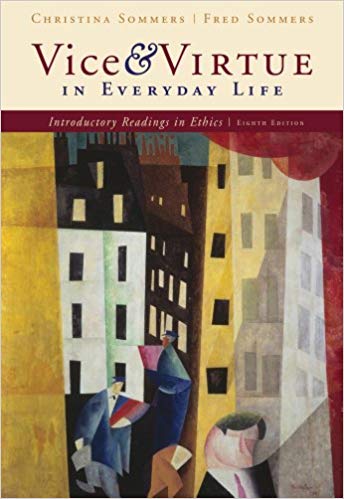 Vice and Virtue in Everyday Life: Introductory Readings in Ethics 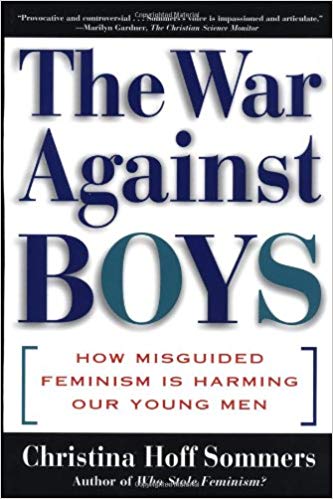 The WAR AGAINST BOYS: How Misguided Feminism Is Harming Our Young Men 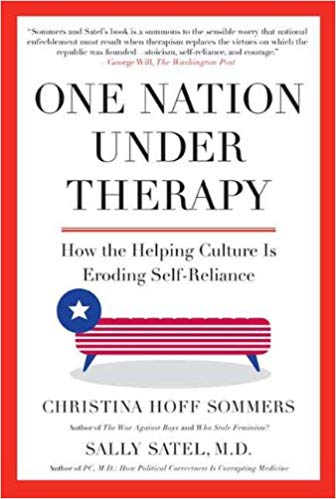 One Nation Under Therapy: How the Helping Culture Is Eroding Self-Reliance