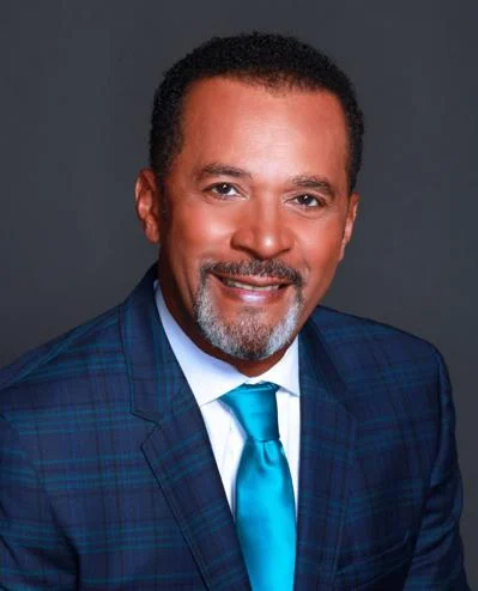 Actor, Singer, Composer, Producer and Minister and Clifton, who plays Dr. Dillamond on the WICKED

Popular actor, gospel singer and entertainer who is best known for his role as Reverend Rueben Gregory on the hit NBC television series, Amen.

Popular actor, gospel singer and entertainer who is best known for his role as Reverend Rueben Gregory on the hit NBC television series, Amen. Actor, producer, singer and songwriter are just a few of the titles tied to his marques name. As a big-screen actor, Chicagos native son, Clifton Davis has been featured in such familiar flicks as Any Given Sunday, Kingdom Come and Spike Lees Crooklyn.

On the small-screen, who can forget his most memorable character on the highly successful sitcom Amen, playing the role of the handsome, God-fearing minister, Reuben Gregory Probably, his most surprising achievement is as composer for the multi-platinum selling single and Grammy-nominated song he penned for the Jackson Five back in the day â€“ Never Can Say Good-Bye.

But that was then. Clifton Davis would remind you that he is an ordained minister with undergraduate and graduate degrees in theology. And even more importantly, Clifton has been an evangelist for the last thirty years of his life, preaching, teaching and singing about the goodness of the Lord, all over the world.

Balancing saintly and secular duties as a witness for the Lord is no easy task. Rebuke from both Hollywood and the holy world is even at the door. But Clifton Davis seems to be an exception to the norms, receiving favor wherever he goes.

A Conversation With Clifton Davis