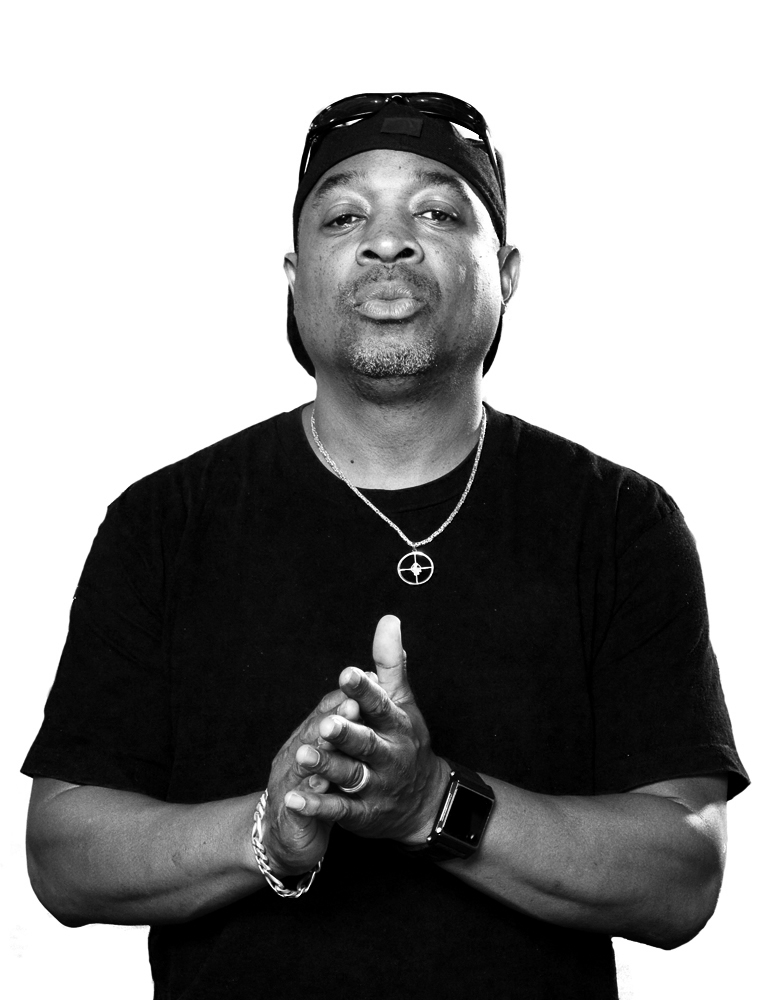 As leader and co-founder of legendary rap group Public Enemy (PE), celebrity speaker Chuck D redefined rap music and hip hop culture with the release of PE’s explosive debut album, Yo Bum Rush The Show, in 1987. His messages address weighty issues about race, rage and inequality with a jolting combination of intelligence and eloquence…

As leader and co-founder of legendary rap group Public Enemy (PE), celebrity speaker Chuck D redefined rap music and hip hop culture with the release of PE’s explosive debut album, Yo Bum Rush The Show, in 1987. His messages address weighty issues about race, rage and inequality with a jolting combination of intelligence and eloquence never seen before. Chuck D and Public Enemy were celebrated in the May 2004 issue of Rolling Stone magazine as one of the “fifty most important performers in rock & roll history,” and in 2013 were elected into the Rock and Roll Hall of Fame.

While performing in South Africa and Nigeria in December 2010, Public Enemy took on a larger role by acting as mentors to the local Hip Hop communities. They led empowering and educational workshops and built bridges of cultural communication.

Chuck D is also a national spokesperson for Rock the Vote, the National Urban League, and the National Alliance for African American Athletes. He has appeared in numerous public service announcements for national peace and the Partnership for a Drug Free America.

He is featured in the critically-acclaimed documentary, Public Enemy: Welcome to the Terrordome, a retrospective of the group and its indelible impact on American music. As he continues to work on commentary, music, and writing on diversity, rap, and reality, it is clear that there are few who have transcended music and have made an impact as loud as hip hop speaker Chuck D.

Combating the Weapons of Mass Distraction 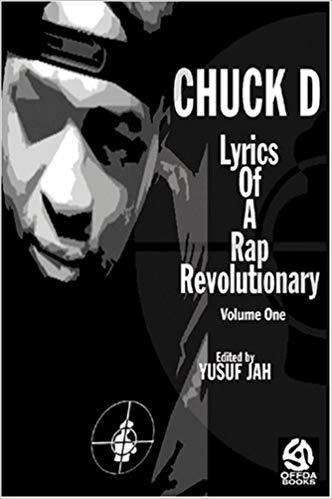 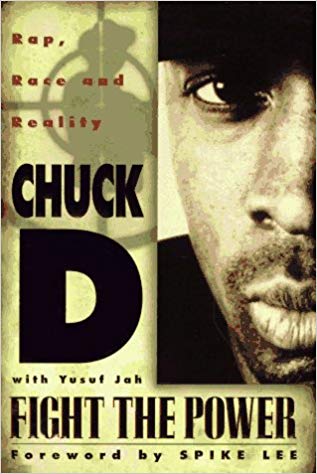