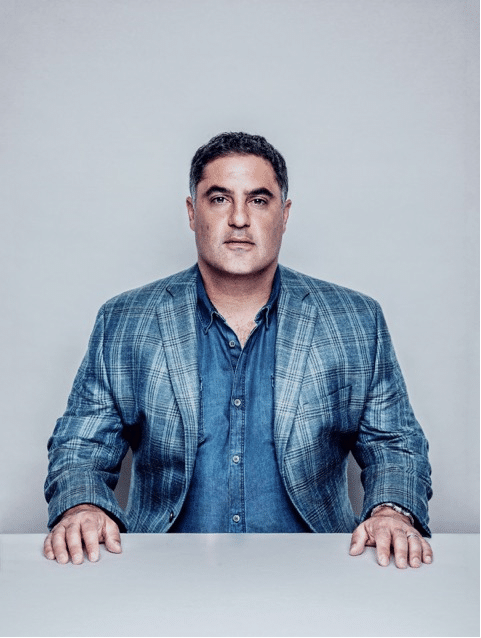 Cenk Uygur is the host and founder of The Young Turks, the largest online news show in the world, serves as CEO of TYT, and also co-founded the Justice Democrats. With a verified global audience of more than 200 million views a month and 10 billion total video views, TYT is considered one of the most…

Cenk Uygur is the host and founder of The Young Turks, the largest online news show in the world, serves as CEO of TYT, and also co-founded the Justice Democrats. With a verified global audience of more than 200 million views a month and 10 billion total video views, TYT is considered one of the most watched online news networks in the world.

Uygur launched The Young Turks as a talk show on Sirius Satellite Radio in 2002 and started uploading videos on YouTube in 2005. Since then, The Young Turks has become the longest running daily stream online, as the leading news and politics show for young, progressive viewers.

Most recently, Uygur was recognized as one of the Most Influential in News Media 2018 by Mediate and included in the Los Angeles Business Journal as one of 500 most influential people in Los Angeles. In 2017, The Young Turks received best in News and Culture at the 7th Annual Streamy Awards, won the 21st Annual People’s Voice Webby Award for Online Film & Video – News & Politics series, and was recognized with the Audience Honor at the 10th Annual Shorty Awards under Overall YouTube Presence.

He was named #25 in Mediaite’s 2017 list of Most Influential in Media. In 2016, Uygur received the Champion in Media: Fifth Estate award at the inaugural Multicultural Correspondents Dinner. In 2015, he was named #21 in Mediaite’s 25 Most Influential People in Political News list, Variety’s FameChangers, and The Hollywood Reporter’s NextGen 50 list. Uygur has amassed numerous recognitions by the Webby Awards, Shorty Awards, and Streamys for The Young Turks and as a web personality/host.

How We’re Gonna Win: Medicare for All, College for All, A Living Wage, and Climate Change

The Disappearance of Gate Keepers

Getting Money Out of Politics