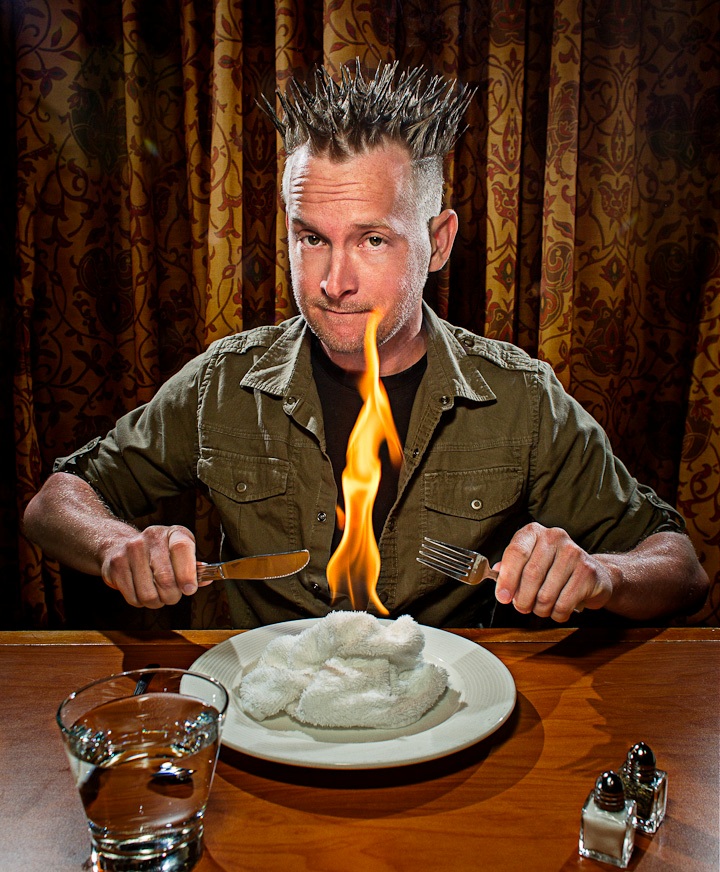 Brian Brushwood, the self-described Bizarre Magician known for his studies of carnival sideshow performers, began his own magic career in 1993. He has since garnered the support and admiration of some of magic’s biggest names including Jeff McBride, a former Las Vegas magician of the year, and Teller, one half of the Penn and Teller…

Brian Brushwood, the self-described Bizarre Magician known for his studies of carnival sideshow performers, began his own magic career in 1993. He has since garnered the support and admiration of some of magic’s biggest names including Jeff McBride, a former Las Vegas magician of the year, and Teller, one half of the Penn and Teller duo.

When not performing, Brushwood assists Dr. Rory Coker of the University of Texas, providing special demonstrations and short lectures for a class devoted to the exploration of the origins of pseudoscience.

Since beginning his career in magic, Brushwood has authored three books, including Cheats, Cons, Swindles & Tricks: 57 Ways to Scam a Free Drink; Pack the House: The Ultimate, Ever-Growing Guide to Increasing Attendance to YOUR Campus Events(co-authored with C.J. Johnson); and the Professionals Guide to Fire Eating.

An Evening With Brian Brushwood