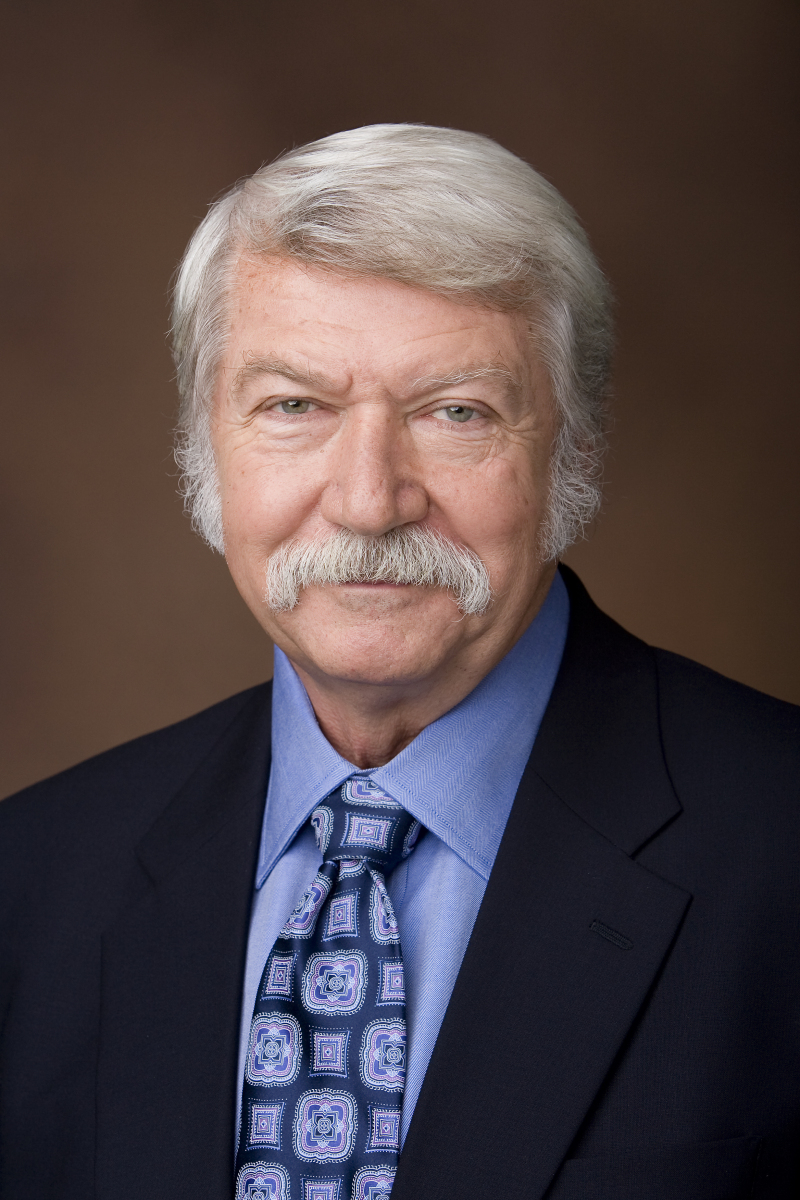 Bela Karolyi reprises his role as a primetime correspondent for the 2016 Rio Olympic Games. He worked in the same capacity with NBC Olympics at the 2012 London Olympics and 2008 Beijing Olympics. A gymnastics coaching legend, Karolyi is one of the most recognized personalities in the sport and has trained world-renowned gymnasts for numerous…

Bela Karolyi reprises his role as a primetime correspondent for the 2016 Rio Olympic Games. He worked in the same capacity with NBC Olympics at the 2012 London Olympics and 2008 Beijing Olympics.

A gymnastics coaching legend, Karolyi is one of the most recognized personalities in the sport and has trained world-renowned gymnasts for numerous Olympics. Karolyi began his illustrious career coaching for the Romanian national team starting in the early 1960’s, bringing the Romanian women’s gymnastics team into the international spotlight. On his team was Nadia Comaneci, a young gymnast who astounded the world by achieving the first perfect scores at the Montreal Olympic Games in 1976.

In 1981, he brought the Romanian team to the United States for an exhibition tour, but decided to remain in the United States and requested political asylum. With Karolyi coaching in the United States, the American gymnastics program began to reflect his dynamic approach.  Karolyi coached four U.S. Olympic teams from 1984 to 1996 and served as the national team coordinator for the 2000 USA Olympic Gymnastics Team In 1996, Karolyi’s “magnificent seven,” captured the Olympic gold in the Women’s Team Competition in a dynamic, captivating and dramatic final.  Through a courageous final performance, Kerri Strug, though injured, still performed a vault and anchored the gold for Team USA.

Karolyi and his wife Martha reside at their 2,000-acre ranch outside of Houston, where they have trained over 3,000 gymnasts at their famous Karolyi’s Gymnastics Summer Camp.

A Conversation With Bela Karolyi