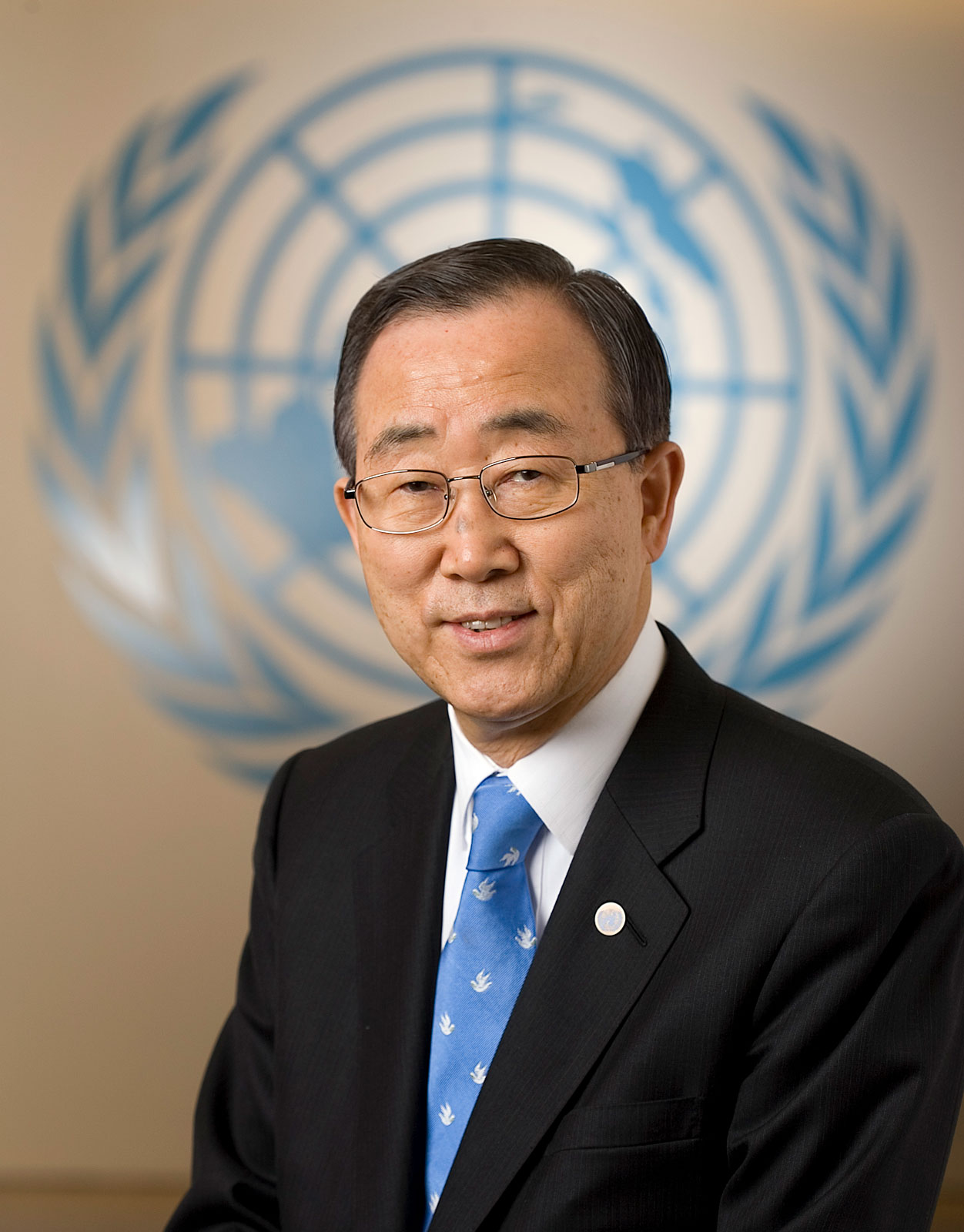 On 13 October 2006, he was elected to be the eighth Secretary-General by the United Nations General Assembly. On 1 January 2007, he succeeded Kofi Annan. As Secretary-General, he was responsible for several major reforms on peacekeeping and UN employment practices. Diplomatically, Ban has taken particularly strong views on global warming, pressing the issue repeatedly with U.S. President George W. Bush, and on the Darfur conflict, where he helped persuade Sudanese president to allow peacekeeping troops to enter Sudan.

Ban was named the world’s 32nd most powerful person by the Forbes list of The World’s Most Powerful People in 2013, the highest among South Koreans. In 2016, Foreign Policy named Ban one of the Top 100 Global Thinkers for his achievement of making the Paris Agreement a legally binding treaty less than a year after it was adopted.

An Evening With Ban Ki-Moon 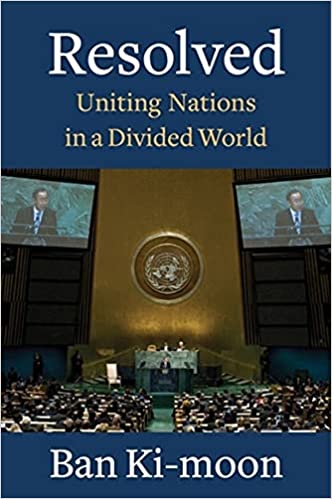