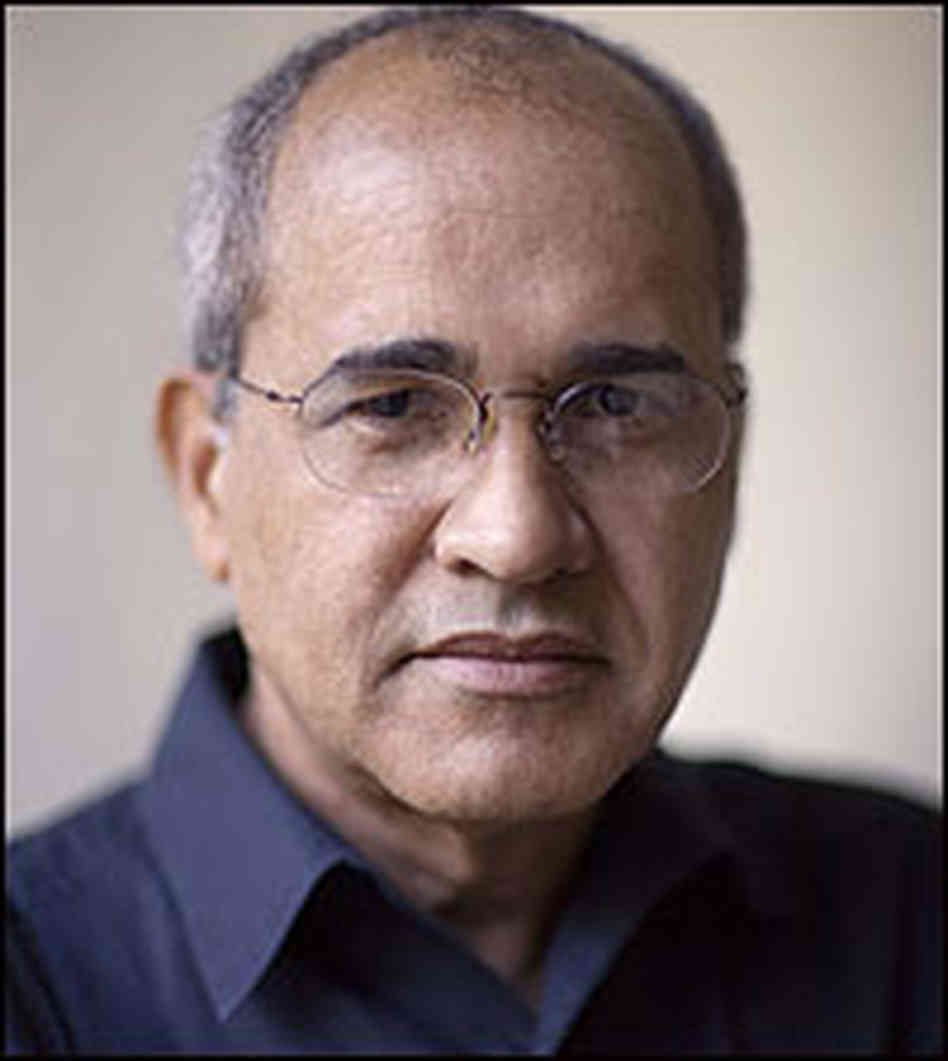 Biographer and Literary Critic; Rampersad was presented with the National Humanities Medal by President Barack Obama

Also an academic, Rampersad is currently Professor of English and the Sara Hart Kimball Professor in the Humanities at Stanford University. He was Senior Associate Dean for the Humanities from January 2004 to August 2006. As Senior Associate Dean, he was responsible for the full array of departments in the humanities, including Art & Art History, Asian Languages, Classics, Comparative Literature, Drama, French and Italian, German Studies, Linguistics, Music, Philosophy, Religious Studies, Slavic Languages and Literature, and Spanish and Portuguese.

Professor Rampersad was a member of the Stanford English Department from 1974 to 1983, before accepting a position at Rutgers University. Since then he taught there and at Columbia and Princeton before returning to Stanford in 1998.

Rampersad graduated from Bowling Green State University with a bachelor’s degree and master’s degree in English (1967 and 1968). In 1973 he earned a Ph.D from Harvard University, his dissertation being subsequently published as the intellectual biography The Art and Imagination of W. E. B. DuBois.

In 2007, his biography of Ralph Ellison (1914–1994), which he had worked on for eight years, was a nonfiction finalist for the National Book Award. In 2010, he was awarded the National Humanities Medal, and in 2012 was the recipient of the BIO Award from Biographers International Organization.

Also in 2012, he won a Lifetime Achievement Prize from the Anisfield-Wolf Book Awards.

He is also the half-brother of Roger Toussaint, the president of Transport Workers Union Local 100.

A Vonversation With Arnold Rampersad 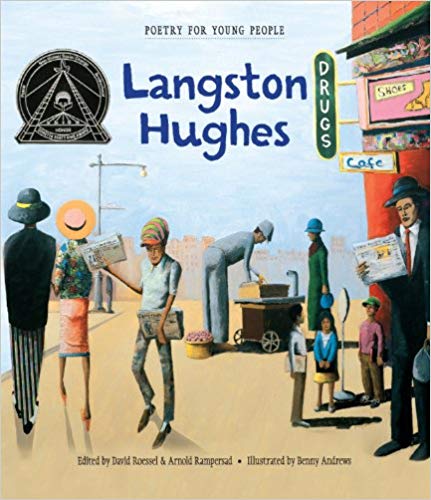 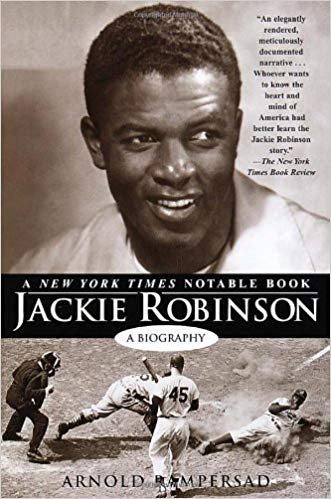 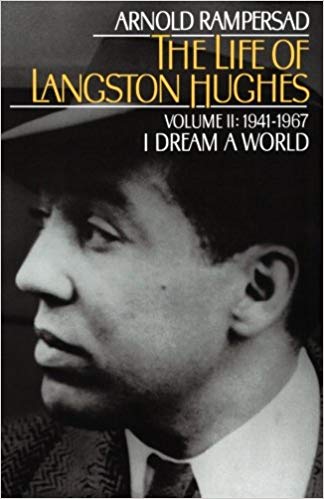 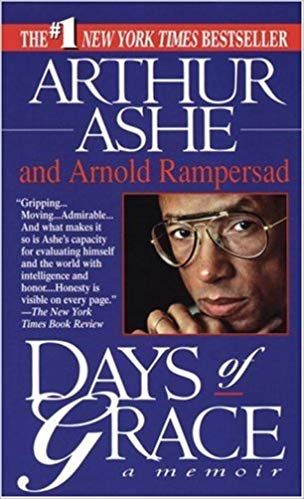