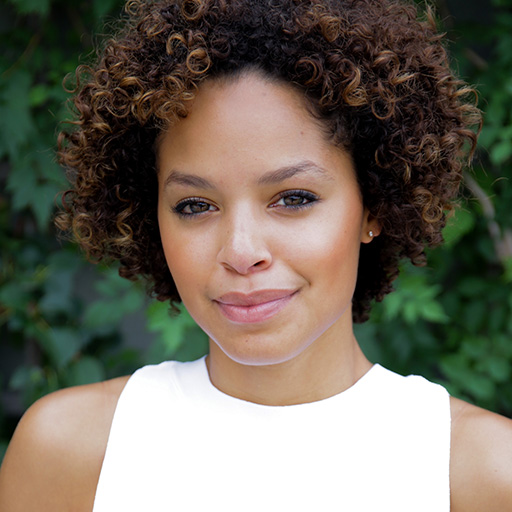 Emmy award-winning correspondent and producer reporting at the intersection of politics, civil rights, immigration and currently reports for NBC News

Antonia Hylton is an Emmy award-winning correspondent and producer reporting at the intersection of politics, civil rights, and immigration. Antonia currently reports for NBC News, where she primarily works on short-form documentaries for The Report on Quibi.

Antonia Hylton is an Emmy award-winning correspondent and producer reporting at the intersection of politics, civil rights, and immigration. Antonia currently reports for NBC News, where she primarily works on short-form documentaries for The Report on Quibi. From 2016 to 2020, Antonia worked for Vice Media and HBO’s nightly news and documentary show, Vice News Tonight, and launched a podcast with Spotify focused on the 2020 Iowa Democratic caucus. Antonia also serves as a judge for the American Mosaic Journalism Prize. Antonia’s won several awards, including an Emmy for her development and reporting of an HBO special episode on the family separation crisis, a Gracie Award for her stories about women, a NAMIC Vision Award for reporting on violence and politics in Chicago, and two Front Page Awards for special reporting and breaking news. In 2015 Antonia graduated magna cum laude from Harvard University, where she received prizes for her writing and investigative research on race, mass incarceration and the history of psychiatry. Ten days after her graduation, Antonia started at Mic, where she produced for two digital series. That same year, Antonia made headlines when she pressed Vice President Joe Biden during the divisive 2016 Democratic primary between Hillary Clinton and Bernie Sanders.  When she’s not in the field reporting, Antonia mentors other young reporters. Antonia is an advocate for organizations focused on social justice and poverty eradication, and she regularly speaks at events hosted by organizations like the NAACP, Children’s Health Fund, Women in the World, and Harvard Law School.

A Conversation With Antonia Hylton
Power, Privilege, Progress and Future. How You Can Find Inner Social Activist and Feel Empowered To Be a Change Agent