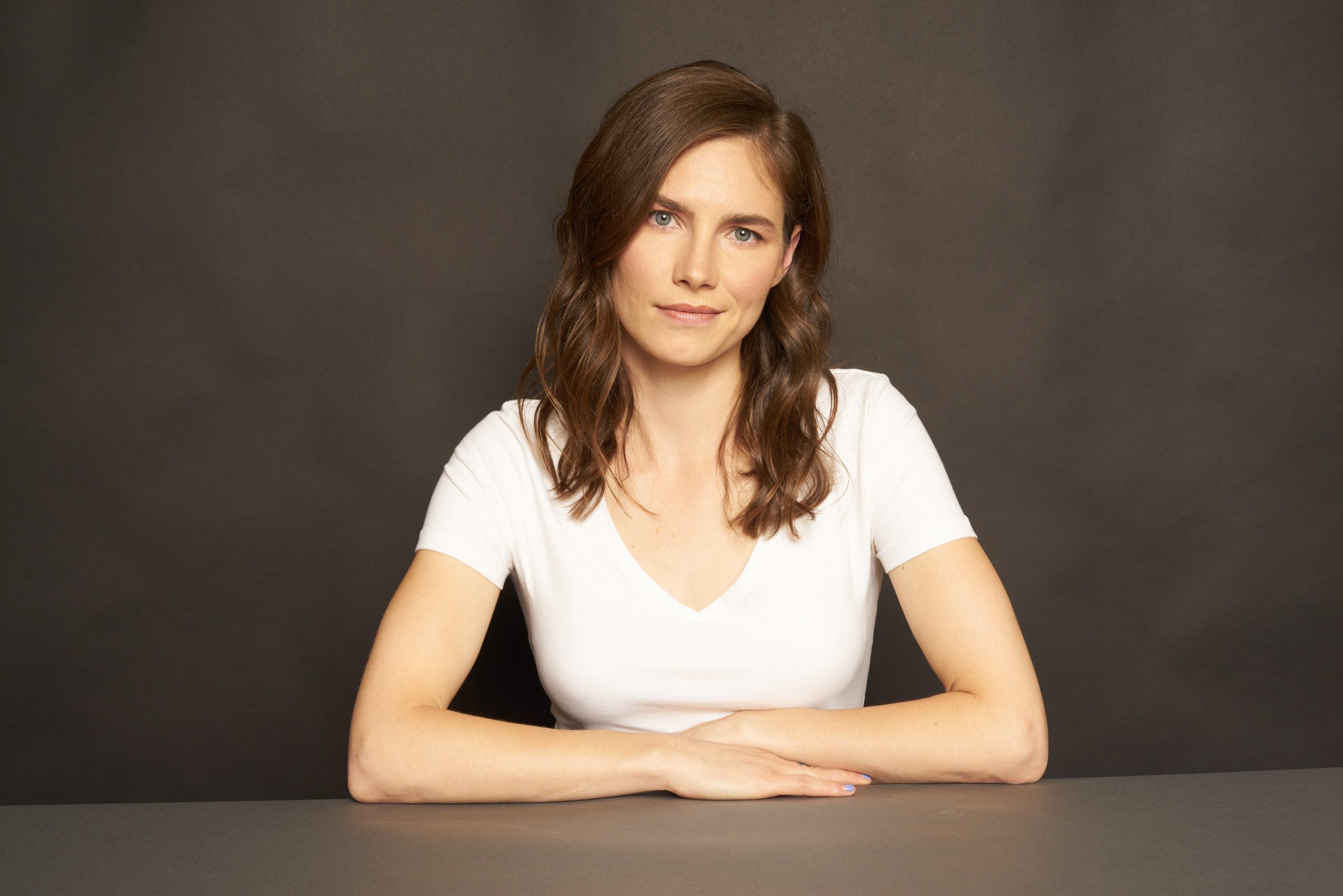 On any given week, the international criminal justice system sees wrongful convictions, prosecutorial misconduct, aggressive interrogation techniques, and cases that test the limits of our empathy and morality.

Amanda Knox is an exoneree, journalist, public speaker, and author of the New York Times best-selling memoir Waiting to Be Heard. Between 2007 and 2015, she spent nearly four years in an Italian prison and eight years on trial for a murder she didn’t commit. Amanda and her husband Christopher produce and host Labyrinths, a podcast about the winding, unexpected paths in people’s lives. She is a featured contributor to www.CrimeStory.com, where she interviews other leaders in the criminal justice reform movement. She also routinely helps raise money for the Innocence Project, and currently sits on the board of the Frederick Douglass Project for Justice, whose mission is to humanize the incarcerated.

Who Is Amanda Knox and Is She Innocent?

Amanda Knox, in Her Own Words 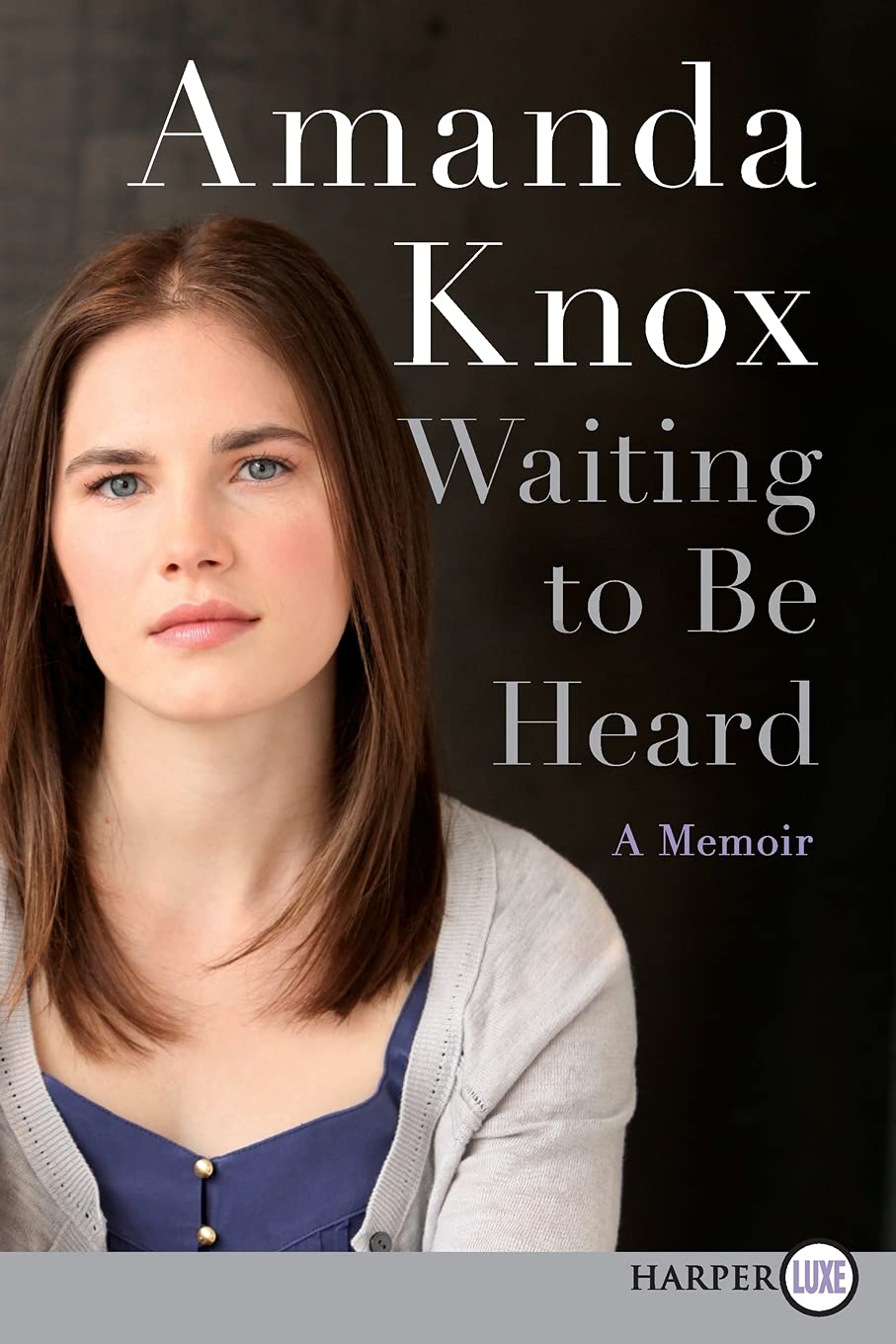 Waiting to Be Heard: A Memoir