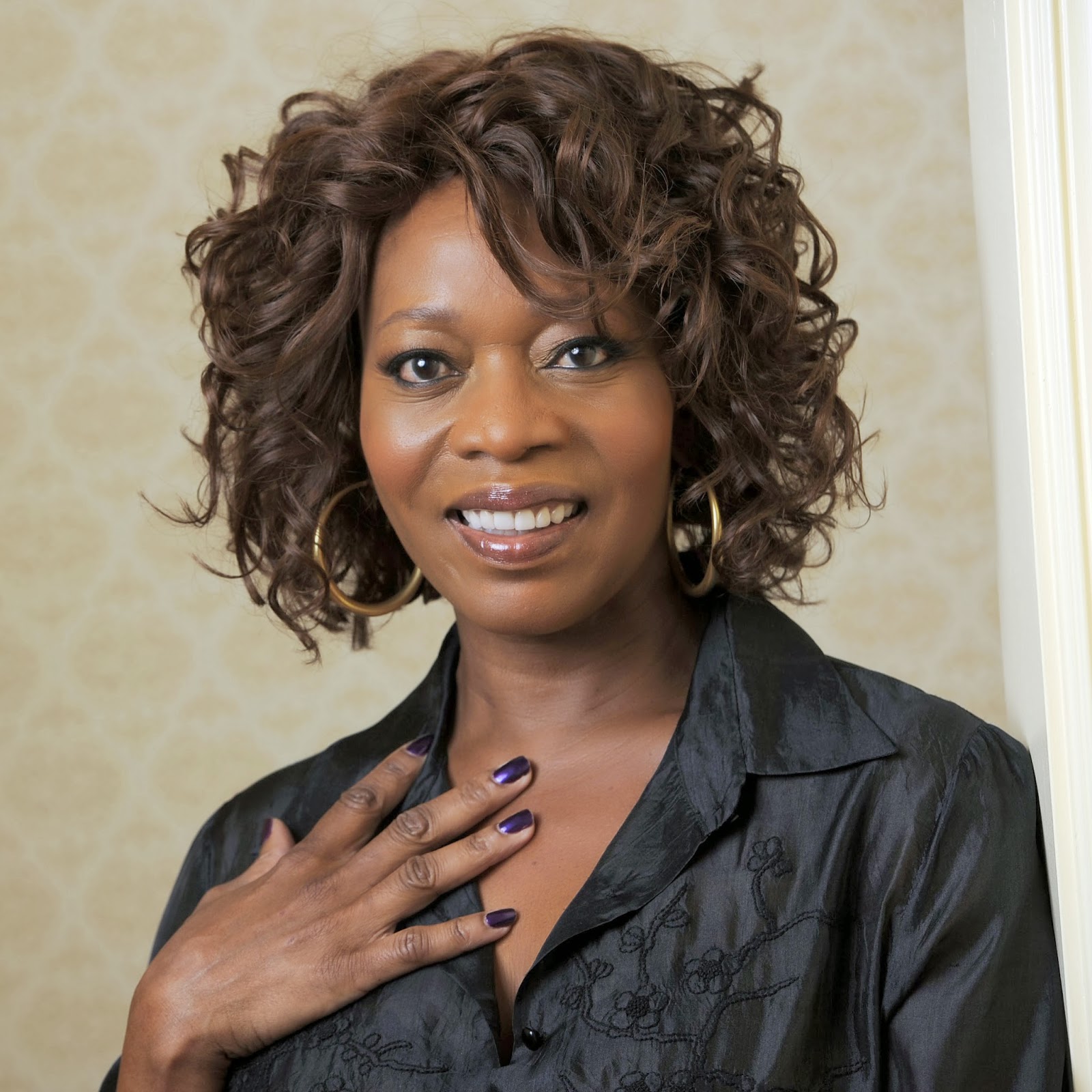 Known for the challenging roles she’s played on film and in television, critically acclaimed actress Alfre Woodard’s work has earned her an Oscar nomination, four Emmy Award wins and 16 nominations, three SAG awards, and a Golden Globe. Woodard also enjoys philanthropic work and currently serves on the National Film Preservation Foundation Board, as well as the Academy of Motion Picture Arts and Sciences International Outreach Committee.

Woodard’s illustrious body of work includes her Oscar-nominated performance in Martin Ritt’s Cross Creek; HBO’s Mandela, where she was honored with an ACE award for her portrayal of “Winnie Mandela”; Lawrence Kasdan’s Grand Canyon; John Sayles’ Passion Fish; Joseph Sargent’s Miss Evers’ Boys, for which she won an Emmy, SAG, and Golden Globe; Spike Lee’s Crooklyn; Gina Prince-Blythewood’s Love and Basketball; Tyler Perry’s The Family That Preys; and Maya Angelou’s Down in the Delta.

One of Woodard’s most recent projects includes the direction and production of Nelson Mandela’s Favorite African Folktales, which was named 2010 Audiobook of the Year and garnered a 2010 Grammy nomination for Best Children’s Spoken Word Album. The audiobook hosts a collaboration of talent both broad and diverse, featuring voice talents of Alan Rickman, Helen Mirren, Hugh Jackman, and Samuel L. Jackson.

In addition to her acting career, Woodard is a longtime activist, currently serving on the Creative Coalition, as well as co-founding Artists for a New South Africa, a nonprofit working to reverse the spread of HIV/AIDS and further the cause of democracy and human rights in South Africa. In 2008, Woodard served as a national surrogate for the 2008 Obama presidential campaign, and in 2009 was appointed by President Obama to the President’s Committee on the Arts and Humanities.

She appeared in films The Family That Preys (2008), 12 Years a Slave (2013) and Annabelle (2014), Woodard is a founder of Artists for a New South Africa, an organization devoted to advancing democracy and equality in that country. She is a board member of AMPAS.

Who Are These Americans?

A Triumph of Talent: An Evening With Alfre Woodard

The Importance of Activism

"Ain't I a Woman?" Performed by Alfre Woodard

Alfre was “powerful”! The event was very successful.

Alfre was absolutely WONDERFUL — people are saying the best speaker ever!

Everything went well. Alfre was great! Generous with her time and energy. The audience loved her.

I haven’t talked to one person who met her who didn’t describe her as sweet, fantastic, beautiful—I could go on and on. She stayed and answered questions, signed autographs, and put up with MANY photographs. Very much a pleasure to host. Hope she enjoyed her visit here as much as was possible.