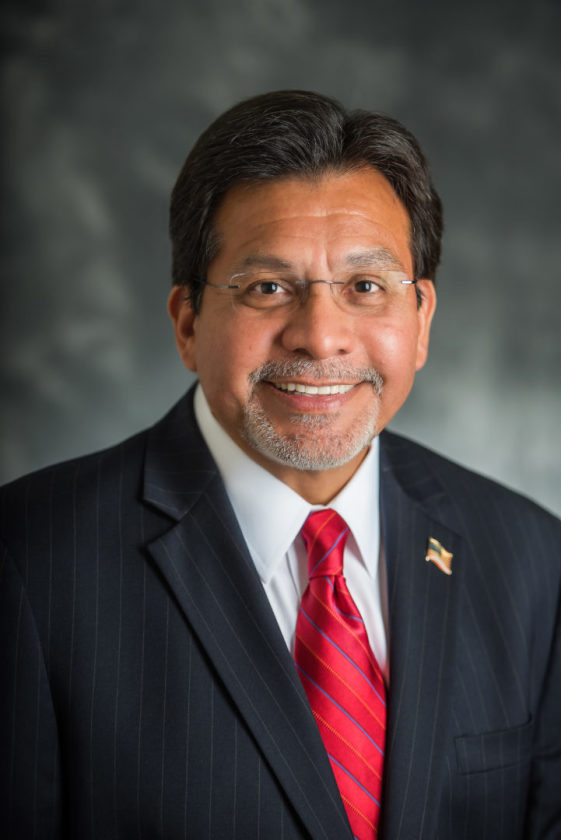 Alberto Gonzales draws on the strength of his heritage and the insights of his background, examines the privilege of public service and the enduring values of faith, family, and freedom that continue to make this nation great. Having served during one of our nations most turbulent times, he offers a unique perspective on homeland security…

Appointed the 80th Attorney General of the United States, Alberto Gonzales became the first Hispanic to lead the nation’s largest law enforcement office. Former White House Counsel to President George W. Bush, Gonzales played a vital role in the administration’s fight in the war on terror and addressing the changing role of the Department of Justice post 9-11.

As Attorney General, Gonzales focused on modernizing the nation’s laws to effectively deal with the dangers facing the nation. He established the Justice department’s national security division and pioneered new strategies for prosecuting terrorism suspects. In addition to his attention to national security, Gonzales focused on corporate and public integrity, the causes and remedies of gang violence, and he created the Project Safe Childhood initiative designed to protect children from online exploitation and abuse.

Today, Gonzales is working in the government relations, government investigations and white collar defense areas for Waller Lansden Dortch & Davis LLP, one of Nashville’s largest law firms. In January 2012, he began teaching at Belmont University College of Law as the Doyle Rogers Distinguished Chair of Law.

In September 2016, Gonzales released his memoir, True Faith and Allegiance, chronicling his time as the first Hispanic Attorney General of the United States under President George W. Bush in the aftermath of 9/11.

Living Legal History: Working with the White House, the Department of Justice, and the Supreme Court

The Potential of America: YOU | Alberto Gonzales | TEDxYouth@Nashville 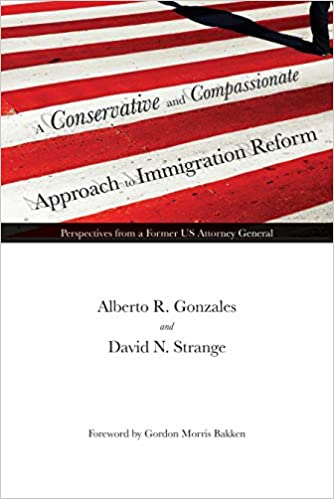 A Conservative and Compassionate Approach to Immigration Reform: Perspectives from a Former US Attorney General (American Liberty and Justice) 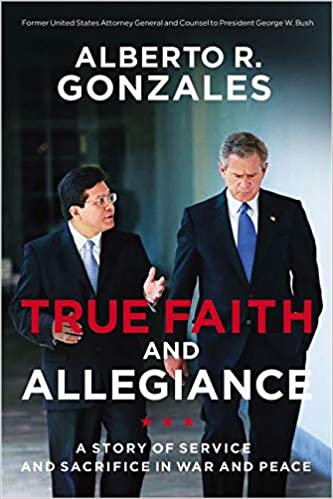 True Faith and Allegiance: A Story of Service and Sacrifice in War and Peace