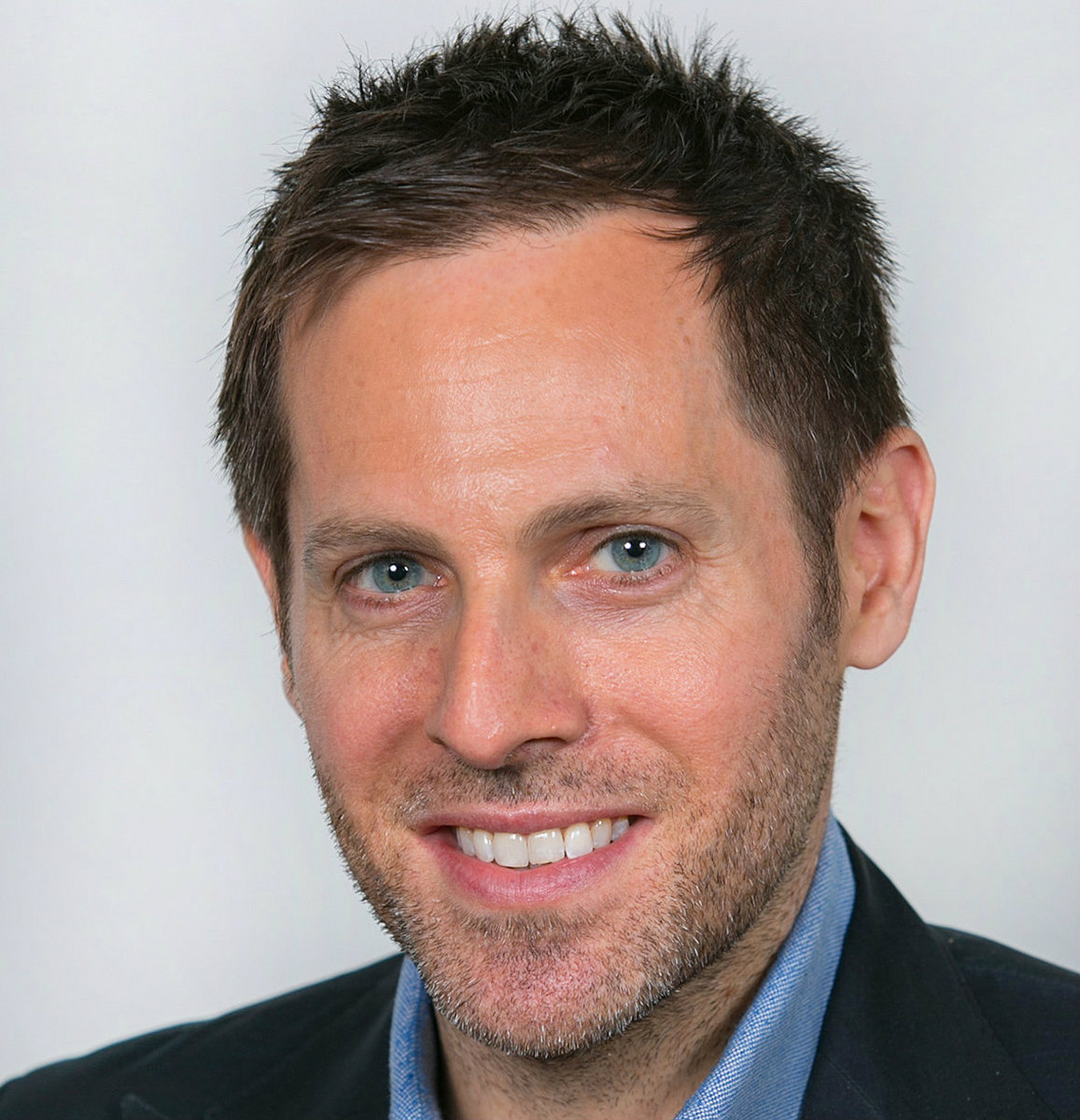 Adam B. Ellick is a Senior International Video Correspondent at The New York Times whose award-winning stories on human rights have brought a voice to the voiceless. Towing a backpack and small camera, Ellick has visited more than 70 countries, often earning a front row seat to historic events. He “discovered” Pakistani schoolgirl Malala Yousafzai…

Adam B. Ellick is a Senior International Video Correspondent at The New York Times whose award-winning stories on human rights have brought a voice to the voiceless. Towing a backpack and small camera, Ellick has visited more than 70 countries, often earning a front row seat to historic events. He “discovered” Pakistani schoolgirl Malala Yousafzai in 2009 when he became the first reporter to bring her story to the world in a documentary in which he spent six months documenting Malala when she still unknown.

In 2015, he co-produced a Pulitzer Prize winning video The Killing of Farkhunda about an Afghan woman who was beat to death by a male mob in central Kabul.

In 2014, he produced and wrote the most watched video on The Times’s website about the lone survivor of an ISIS massacre. The video was nominated for an Emmy award.

Ellick also witnessed the 2004 Asian Tsunami from Indonesia, covered Hugo Chavez’s violent land reforms in Venezuela, investigated Russia’s anti-American youth groups, road-tripped across Iran documenting the views of ordinary Iranians, reported on the Arab Spring protests from Egypt and Bahrain, where he was detained and struck by police while working alongside his colleague Nicholas Kristof. In 2014, he entered concentration camps in Myanmar, where 1 million people were confined without access to healthcare.

Ellick’s coverage of Pakistan was awarded the Justice Award from Cinema for Peace and the Daniel Pearl Award. He has been thrice nominated for The Livingston Award, which honors journalists under the age of 35, and he won three Overseas Press Club awards. In 2015, he led The Times’ video coverage of the Paris Attacks, which won an Edward Murrow Award and an Overseas Press Club award.

Before joining The Times, Ellick was a Fulbright Scholar in Indonesia, and spent four years reporting across Eastern Europe, Russia, including a two-month trip across Siberia. He started his career at the Indianapolis Star as a Pulliam Fellow.

Ellick was a Term Member at the Council on Foreign Relations. He has taught journalism in Colombia, Brazil, Lithuania, the Czech Republic, Pakistan, Indonesia, Russia, and at NYU. He is a graduate of Ithaca College, and Harvard’s Kennedy School of Government. In 2016 he was awarded an Honorary Doctorate from Ithaca College.

Malala: Behind The Scenes
Adam B. Ellick was one of the only Westerners to build a close bond with Malala Yousafzai and her family when he became the first reporter to tell her story in 2009, during the time when she was still largely unknown to the world. In this riveting presentation, he provides audiences with many new revelations into the life, struggle and spirit of this young girl, as well as a discussion on the importance of education for all. He also speaks candidly about the role that media, including his own reporting, played in both her rise to fame, and the tragedy that nearly took her life. In addition, Ellick incorporates visuals through a screening of his groundbreaking film along with an intimate Q&A session.

The Millions of Malalas: Covering Women’s Issues
Not only has Adam B. Ellick documented the story of Malala, but he also told the stories of countless other women in similar conflicts. In this talk, he covers women’s issues in Afghanistan, Pakistan, and throughout parts of the Middle East, including the lives of widows and store clerks who face brutal harassment in some countries. All audiences will be captivated by the inspiring personal stories and societal insights Ellick shares inside the trials, tribulations, and changes that need to be made for a better future for women all over the world.

A Tour Around the World
As a Senior Video Journalist, Adam B. Ellick’s career has been filled with highlights from all over the world. Now, audiences can get a glimpse into his personal world in a visually stimulating presentation. From Arab spring protesters to Siberian Jews to the Bali bomber to a Colombian bus driver feeding 150 homeless people per day, you can go along for the ride of a lifetime. As each story unfolds, you will meet the characters who have changed Ellick’s life and learn about many different customs and cultures.