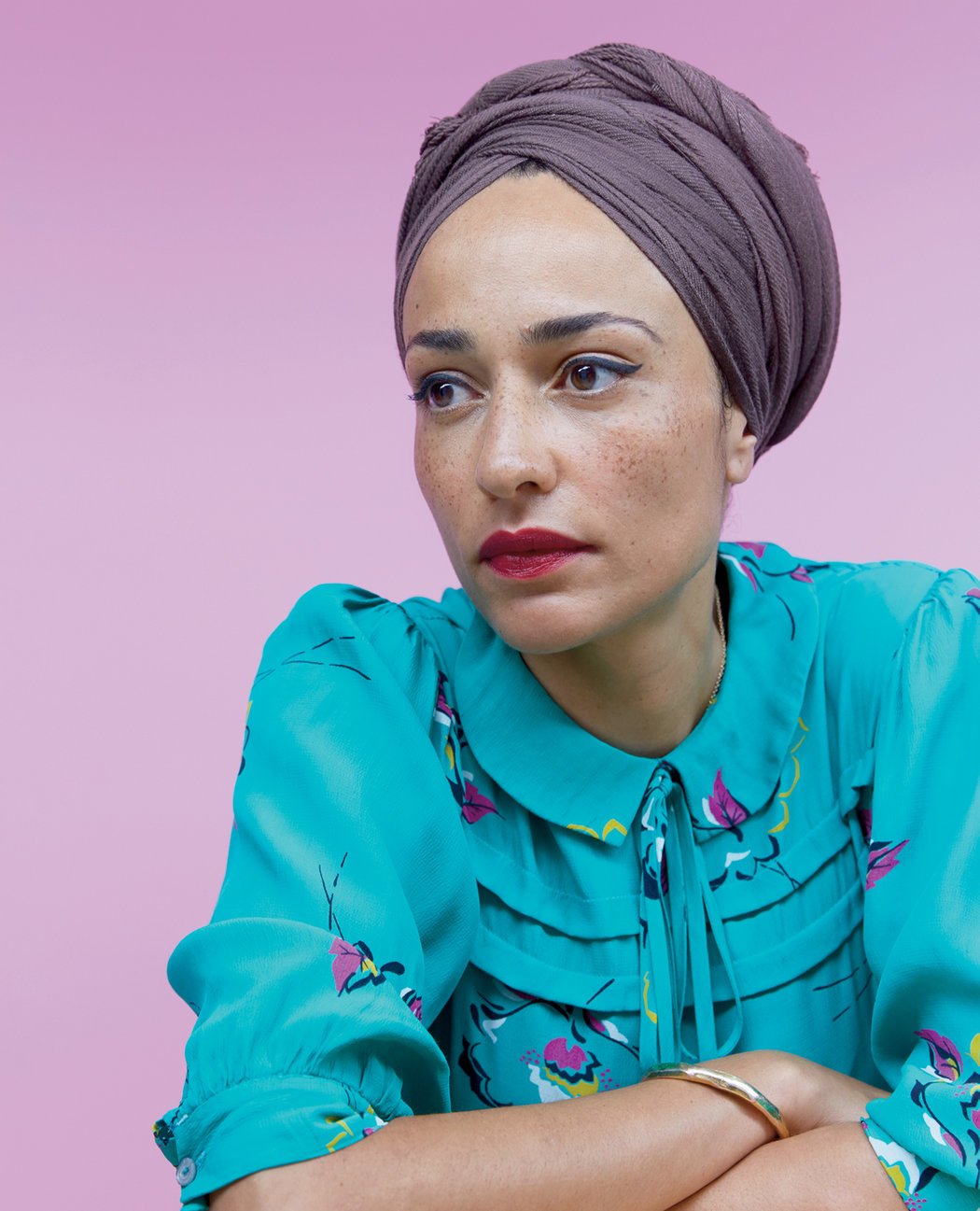 Novelist, essayist and cultural critic Zadie Smith was born in North London in 1975 to an English father and a Jamaican mother. She studied English at Kings College, Cambridge, where she began working on her acclaimed first novel, “White Teeth” — one of TIME magazine’s “100 Best English-Language Novels Since 1923” (the year TIME was…

Novelist, essayist and cultural critic Zadie Smith was born in North London in 1975 to an English father and a Jamaican mother. She studied English at Kings College, Cambridge, where she began working on her acclaimed first novel, “White Teeth” — one of TIME magazine’s “100 Best English-Language Novels Since 1923” (the year TIME was first published).

“White Teeth” (2000), is a vibrant portrait of contemporary multicultural London, told through the stories of three ethni­cally diverse families. The book won a number of awards and prizes, including the Guardian First Book Award, the Whitbread First Novel Award, the Commonwealth Writers Prize (Overall Winner, Best First Book), and two BT Ethnic and Multicultural Media Awards (Best Book/Novel and Best Female Media Newcomer). It was also shortlisted for the Mail on Sunday/John Llewellyn Rhys Prize, the Orange Prize for Fiction and the Author’s Club First Novel Award. “White Teeth” has been translated into over 20 languages and was adapted for television in 2002.

Smith’s “The Autograph Man” (2002), a story of loss, obsession and the nature of celebrity, won the 2003 Jewish Quarterly Wingate Literary Prize for Fiction. Her novel “On Beauty” won the 2006 Orange Prize for Fiction, and her most recent novel “NW” was shortlisted for the Royal Society of Literature Ondaatje Prize and the Women’s Prize for Fiction, and was named as one of The New York Times “10 Best Books of 2012.” In 2003 and 2013, Smith was named by Granta magazine as one of 20 “Best of Young British Novelists.”

Smith writes regularly for The New Yorker and the New York Review of Books. She published one collection of essays, “Changing My Mind: Occasional Essays” (2009), and is working on a book of essays entitled “Feel Free.” Smith is currently a tenured professor of creative writing at New York University.

Zadie Smith will discuss the development of her career, read a selection of her work, and participate in a Q&A session, followed by a book signing