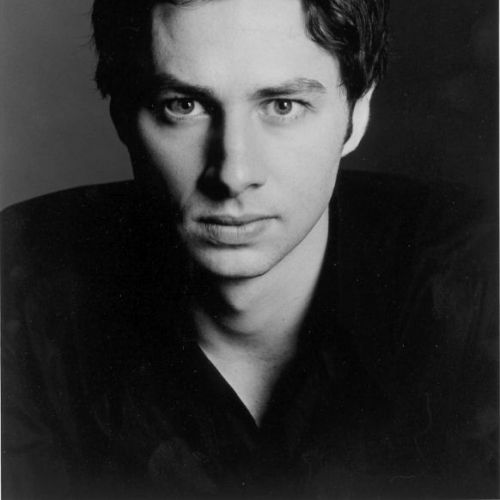 Zach Braff is an actor, director, screenwriter and producer most notable for his lead role as Dr. John “JD” Dorian on the hit television comedy series Scrubs, which premiered in 2001 and lasted 175 episodes. Braff was nominated for three Golden Globes and the 2005 Primetime Emmy Award for Outstanding Lead Actor in a Comedy Series for…

In 2004, Braff made his directorial debut with the feature film Garden State, which he also wrote, produced and starred in with Natalie Portman. In addition to numerous awards for his directing work on the film, he won the 2005 Grammy Award for Best Soundtrack Album.

Braff has since worked on a variety of projects, including directing and co-writing his second feature film, Wish I Was Here, which he starred in with Kate Hudson, Mandy Patinkin and Josh Gad, as well as debuting on Broadway as the lead in Woody Allen’s Bullets Over Broadway.

An Evening with Zach Braff