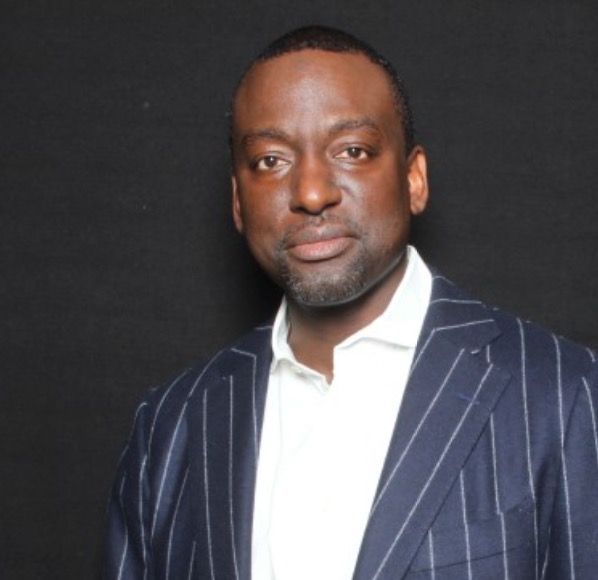 One of the Central Park 5; Entrepreneur; Speaker; Author; Trainer; Leader

On April 19, 1989, a young woman in the prime of her life was brutally raped and left for dead in one of New York City’s most iconic spaces, Central Park. Five teens from Harlem—four black and one Latino—were tried and convicted of the crime in one of the most frenzied cases in the city’s…

On April 19, 1989, a young woman in the prime of her life was brutally raped and left for dead in one of New York City’s most iconic spaces, Central Park. Five teens from Harlem—four black and one Latino—were tried and convicted of the crime in one of the most frenzied cases in the city’s history. The woman was dubbed the “Central Park jogger” and the accused teens became known collectively as the “Central Park Five.” One of those boys, Yusef Salaam, was just 15-years-old when his life was upended and changed forever.

Ten years later, documentarian Ken Burns, his daughter Sarah Burns and her husband David McMahon released the award-winning film, The Central Park Five, which told of this travesty from the perspective of Yusef and his cohorts. In September 2014, the Central Park Five received a multi-million dollar settlement from the city of New York for its grievous injustice against them.

Determined to educate the public, Yusef eagerly shares his story with others. In speaking out against injustice, he conveys the importance of continuing one’s education—whether formal or otherwise. He also touches on the effects of incarceration and the disenfranchisement of economically disadvantaged people and its overwhelming effects on both their families and the community at large. Yusef also advocates for drastic policy changes relating to the prison industrial complex. He is a firm proponent of video surveillance in all police interactions with so-called suspects, banning solitary confinement for juveniles and staunchly opposes capital punishment.

As an exonerated African-American man and an influential transformational speaker, Yusef has traveled all around the United States and the Caribbean to deliver powerful lectures and facilitate insightful conversations as he continues to touch lives and raise important questions about race and class, the failings of our criminal justice system, legal protections for vulnerable juveniles, and basic human rights.

Since his release more than 14 years ago, Yusef has become a family man, father, poet, activist and inspirational speaker. He has committed himself to advocating for and educating people on the issues of mass incarceration, police brutality and misconduct, false confessions, press ethics and bias, race and law, and the disparities in America’s criminal justice system, especially for young men of color.

The Disenfranchisement of the Blackman

Forgiveness, a Path to Redemption

The greatest professional experience of my life has been to share our film, “The Central Park Five” with audiences and to witness Yusef and the other subjects of the film speak with and inspire audiences across the country with their message of strength, perseverance and generosity.