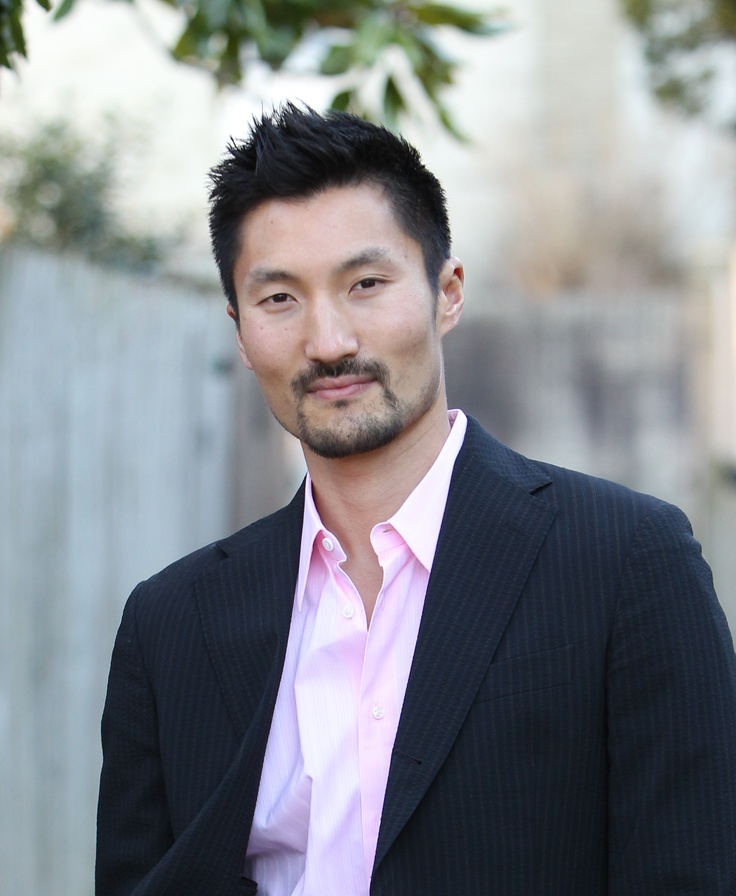 Yul Kwon won the hit CBS reality show Survivor: Cook Islands during 2006’s controversial, racially segregated season. On his way to victory, Kwon skillfully led a multi-ethnic team, earned a reputation as one of the show’s most strategic and honest players, and smashed stereotypes about Asian American men in the media. Most recently, Kwon has…

Yul Kwon won the hit CBS reality show Survivor: Cook Islands during 2006’s controversial, racially segregated season. On his way to victory, Kwon skillfully led a multi-ethnic team, earned a reputation as one of the show’s most strategic and honest players, and smashed stereotypes about Asian American men in the media.

Most recently, Kwon has hosted PBS’s America Revealed, a four-part documentary series that takes a unique look at what makes America tick—specifically, the industrial operations that dominate a lot of daily life in the United States. Kwon’s other recent activities include working as a special correspondent for CNN, appearing as a regular guest lecturer at the FBI Academy, and speaking at many of the country’s top corporations and universities, including Yahoo, Verizon, AT&T, McKinsey, Goldman Sachs, Dell, Yale, Duke, and Northwestern. He has been active in a number of charitable efforts and has organized a nationwide campaign to increase the number of minority bone marrow donors—a cause he began championing when his best friend died from leukemia in college.

Kwon obtained his B.S. degree in symbolic systems from Stanford University, where he graduated Phi Beta Kappa and received the James Lyons Award for Service. He went on to Yale Law School and served on the editorial board of the Yale Law Journal. Following graduation, Kwon enjoyed a diverse career straddling both the private and public sectors in law, politics, business, and technology. As an attorney, he clerked on the 2nd Circuit Court of Appeals and practiced a mix of litigation, appellate, transactional, and regulatory work at several law firms. As a legislative aide to Senator Joseph Lieberman, he helped draft portions of the Homeland Security Act, authored a landmark bill on nanotechnology, and organized a bipartisan caucus on science and technology. Several years ago, Kwon transitioned into the business sector, first joining McKinsey as a management consultant and then crossing over to Google’s business strategy group.

Yul was amazing! He’s so charming, wise, humble, thoughtful, caring, humorous, engaging and everything!!! Yul is the complete package. Some students told me yesterday that he’s the best speaker they’ve ever heard! I mostly appreciate how Yul went out of his way to accommodate the request from GVSU’s television and radio station to do some promos for the PBS station after his interviews. I highly recommend him to other clients. It was a day well spent for me, personally.