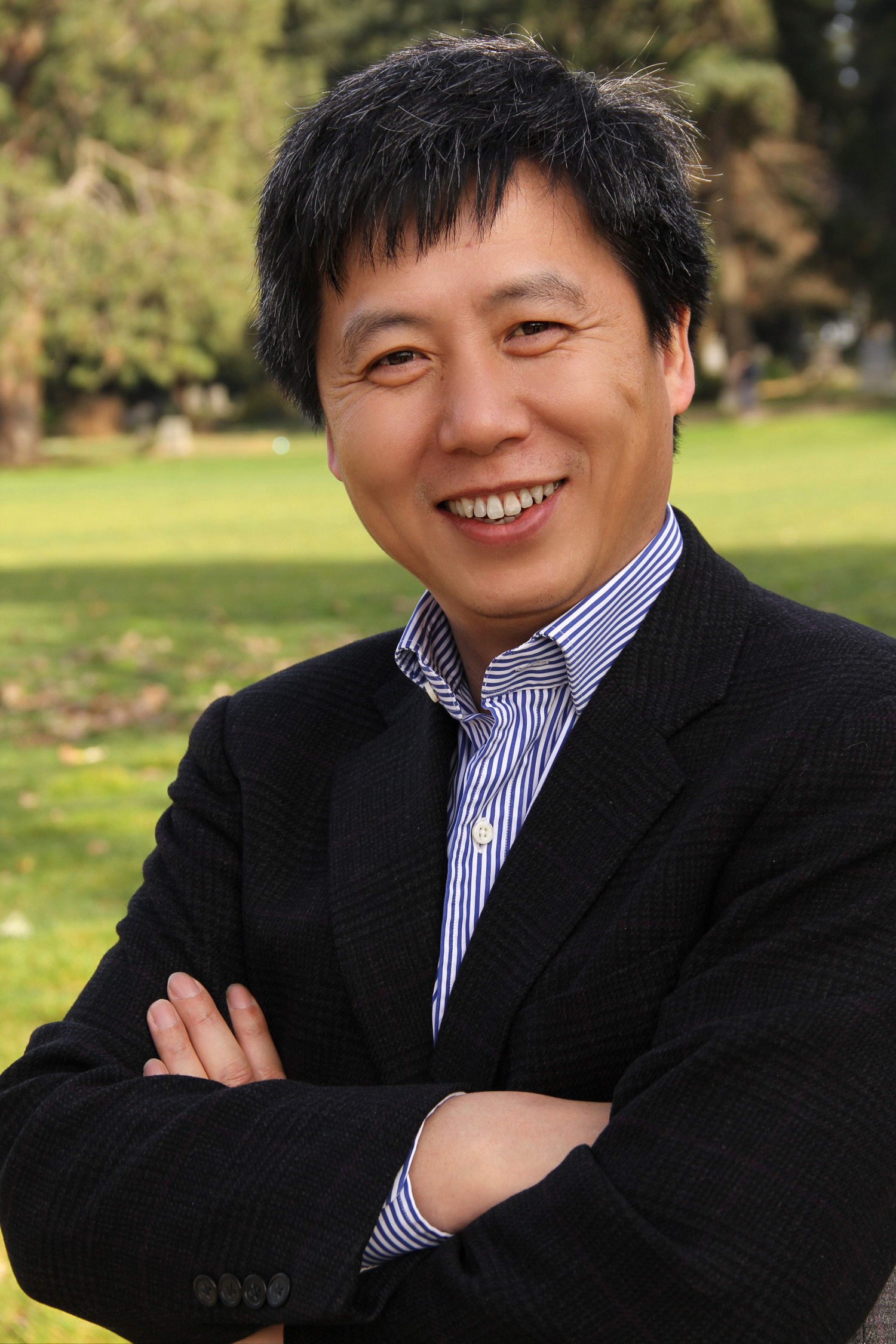 Yong Zhao currently serves as a Foundations Distinguished Professor at the University of Kansas and was previously the Presidential Chair and Director of the Institute for Global and Online Education in the College of Education, University of Oregon, where he is also a Professor in the Department of Educational Measurement, Policy, and Leadership. He is…

Yong Zhao currently serves as a Foundations Distinguished Professor at the University of Kansas and was previously the Presidential Chair and Director of the Institute for Global and Online Education in the College of Education, University of Oregon, where he is also a Professor in the Department of Educational Measurement, Policy, and Leadership.

He is also a professorial fellow at the Mitchell Institute for Health and Education Policy, Victoria University. His works focus on the implications of globalization and technology on education.

He has published over 100 articles and 20 books, including Who’s Afraid of the Big Bad Dragon: Why China has the Best (and Worst) Education System in the World, Catching Up or Leading the Way: American Education in the Age of Globalization and World Class Learners: Educating Creative and Entrepreneurial Students. He is a recipient of the Early Career Award from the American Educational Research Association and was named one of the 2012 10 most influential people in educational technology by the Tech & Learn Magazine.

He is an elected fellow of the International Academy for Education. His latest book World Class Learners has won several awards including the Society of Professors of Education Book Award (2013), Association of Education Publishers’ (AEP) Judges’ Award and Distinguished Achievement Award in Education Leadership (2013).

Until December 2010, Yong Zhao was University Distinguished Professor at the College of Education, Michigan State University, where he also served as the founding director of the Center for Teaching and Technology, executive director of the Confucius Institute, as well as the US-China Center for Research on Educational Excellence.

Zhao was born in China’s Sichuan Province. He received his B.A. in English Language Education from Sichuan Institute of Foreign Languages in Chongqing, China in 1986. After teaching English in China for six years, he came to Linfield College as a visiting scholar in 1992. He then began his graduate studies at the University of Illinois at Urbana-Champaign in 1993. He received his A.M. in Education in 1994 and Ph.D. in 1996. He joined the faculty at MSU in 1996 after working as the Language Center Coordinator at Willamette University and a language specialist at Hamilton College.

Perils or Promises: Education in the Age of Smart Machines
The world needs globally competent creative and entrepreneurial talents to take advantage of the opportunities brought about by technology and globalization. But schools are pushed to produce homogenous, compliant, and employee-minded test-takers, as a result of the traditional education paradigm. Zhao proposes a new education paradigm needed for the new world.

American Education in the Age of Globalization

Every Child Is A Rudolph - Yong Zhao 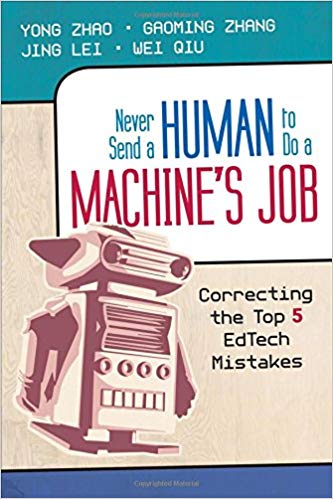 Never Send a Human to Do a Machine's Job: Correcting the Top 5 EdTech Mistakes 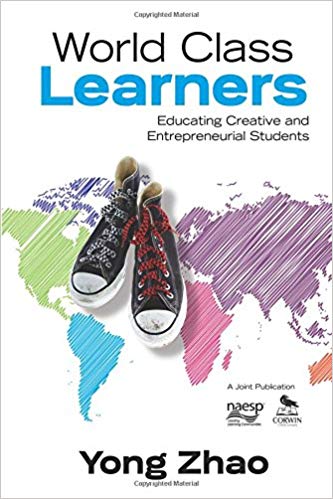 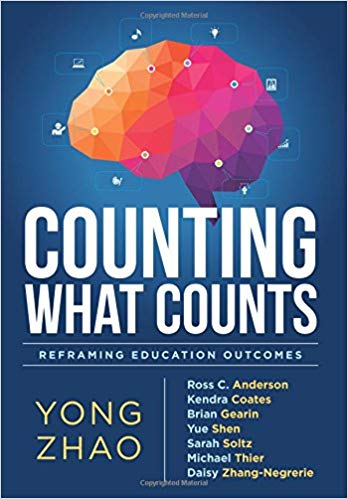 Counting What Counts: Reframing Education Outcomes (A Research-Based Look at the Traits and Skills that Contribute to School and Life Successes) 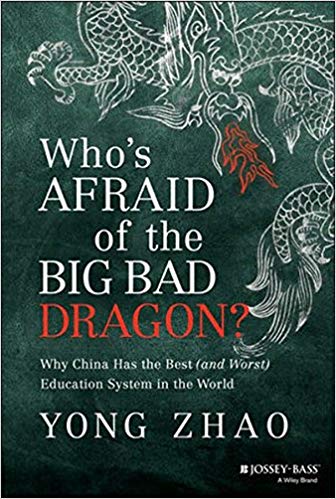 Who's Afraid of the Big Bad Dragon?: Why China Has the Best (and Worst) Education System in the World

Dr. Zhao is an exceptional individual whom I feel privileged to have hosted. His messaging, storytelling, graphics, all and everything were well received and important to our community. The comments were all positive. Educators were reminded of the purpose of serving our students, the community and the world. Thank you again.