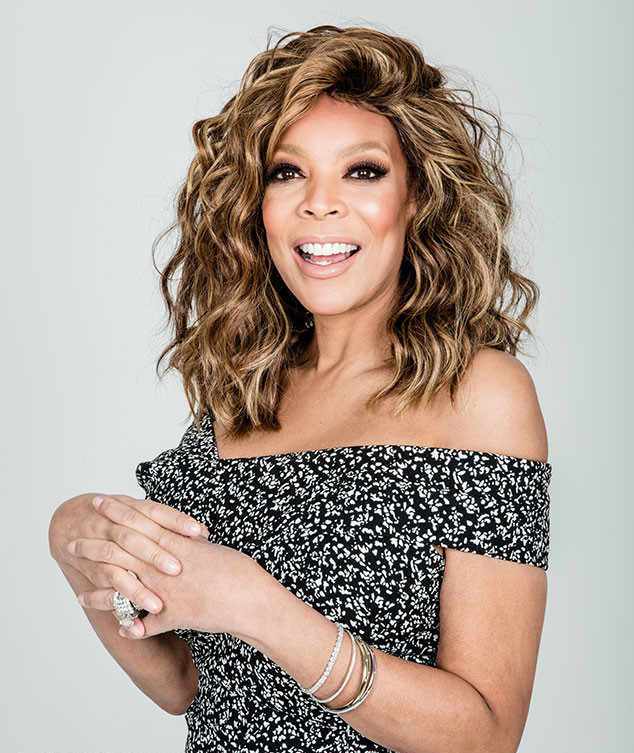 Mother, wife, media mogul, entrepreneur, performer and bestselling author, Wendy Williams is best-known for her long-running talk show, The Wendy Williams Show. Named one of the ’35 Most Powerful People in Media’ by The Hollywood Reporter in both 2012 and 2013, Williams’ nationally-syndicated weekday program was hailed a “breakthrough in daytime” by The New York…

Mother, wife, media mogul, entrepreneur, performer and bestselling author, Wendy Williams is best-known for her long-running talk show, The Wendy Williams Show. Named one of the ’35 Most Powerful People in Media’ by The Hollywood Reporter in both 2012 and 2013, Williams’ nationally-syndicated weekday program was hailed a “breakthrough in daytime” by The New York Times when it launched in 2009.

The show now airs in 52 countries and has been renewed through 2018.

Wendy has since expanded her entrepreneurial footprint by launching her own non-fiction production company, Wendy Williams Productions, and creating her own wig line, Wendy Williams Hair World Collection. She is also the author of The New York Times best-seller, The Wendy Williams Experience, as well as several novels including Ritz Harper Goes to Hollywood.

She is a regular contributor to Life & Style Weekly’s celebrity hot topics column.

Her television credits include appearances on NBC’s 30 Rock, One Life to Live, and Lifetime’s Drop Dead Diva. She competed on Season 12 of ABC’s Dancing With The Stars and hosted the Game Show Network’s original series, Love Triangle.

In 2012, she made her motion picture debut in Steve Harvey’s Think Like a Man. More recently, Wendy made her Broadway debut, taking center stage as “Mama Morton” in the Tony-winning revival of the musical, Chicago.

A Conversation With Wendy Williams 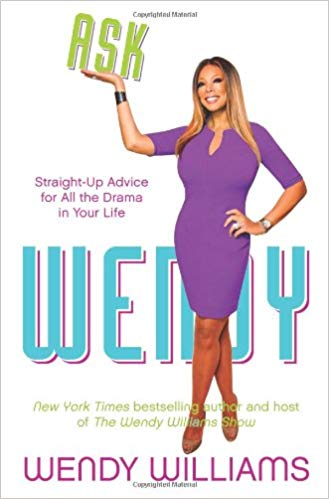 Ask Wendy: Straight-Up Advice for All the Drama In Your Life 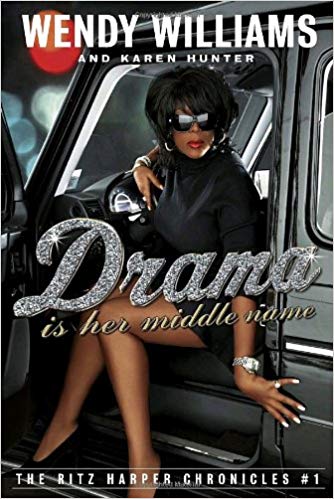 Drama Is Her Middle Name: The Ritz Harper Chronicles Vol. 1 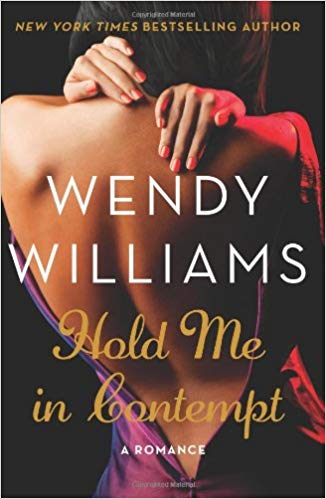 Hold Me in Contempt: A Romance 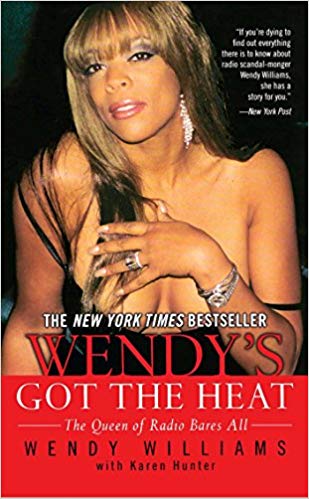 Wendy's Got the Heat

She was very pleasant and easy to deal with.