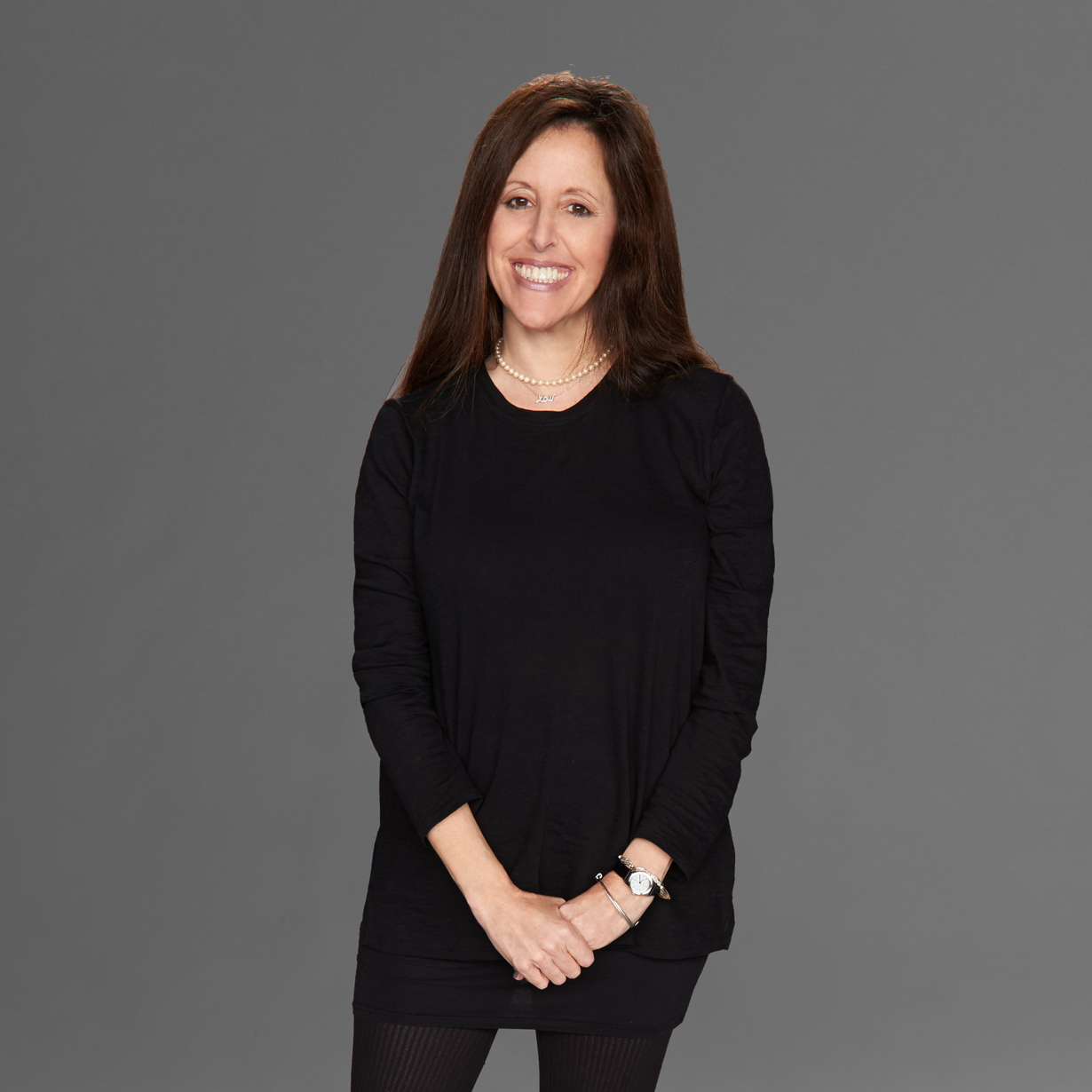 Wendy Liebman has a very unique brand of humor that sets her apart from all other comedians, earning her an American Comedy Award for “Best Female Comedian.” Her distinctive style includes quick, clever follow-ups after her jokes. Wendy Liebman recently performed on America’s Got Talent and made it to the semifinals. She has been a…

Wendy Liebman has a very unique brand of humor that sets her apart from all other comedians, earning her an American Comedy Award for “Best Female Comedian.” Her distinctive style includes quick, clever follow-ups after her jokes.

Wendy Liebman recently performed on America’s Got Talent and made it to the semifinals. She has been a regular on the Late Show with David Letterman and appeared on The Tonight Show with Johnny Carson and Jay Leno, Late Night with Jimmy Fallon, The Late Late Show with Craig Ferguson and Jimmy Kimmel Live! She has done two half hour specials, one for HBO and one for Comedy Central, and in November 2011 her hour special “Wendy Liebman Taller on TV” premiered on Showtime. Wendy has been in three documentaries: “The Aristocrats,” “The Boys: The Sherman Brothers’ Story,” and “Why We Laugh: Funny Women” recently on Showtime.

She has also been featured on HBO’s Women of the Night, Comic Relief VII, The Roseanne Show, Sunday Comics and many more shows. She has authored a book, Swear on Lily (humor and philosophy), and is working on her second. Wendy currently co-hosts the LA radio show Unbound with Terri Nunn.

An Evening With Wendy Liebman

Wendy Liebman: Comedian Shares What It's Like Being a Woman - America's Got Talent 2014