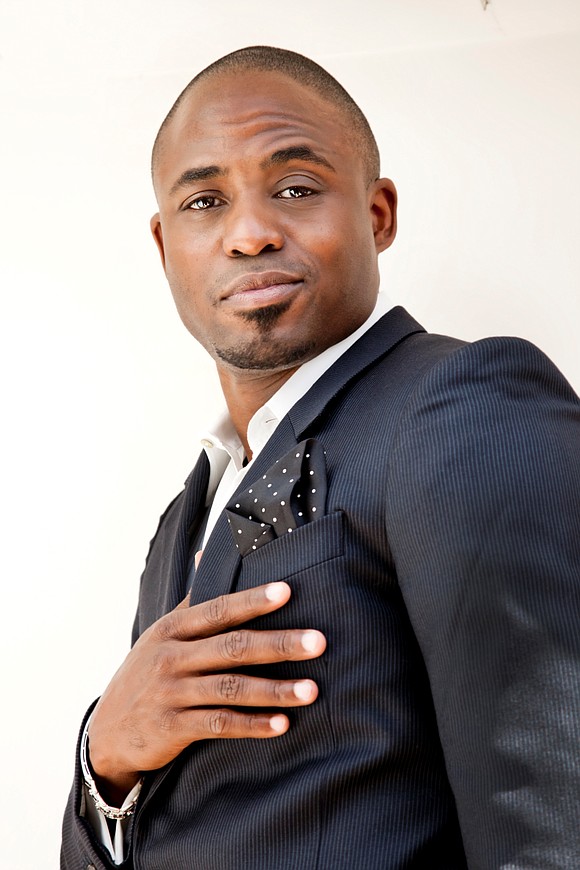 Wayne Brady, actor, singer, dancer, improviser, songwriter and television personality is known for his work as a regular on the improvisational comedy television series, “Whose Line Is It Anyway?” He has earned two Daytime Emmy Awards for Outstanding Talk Show Host for CBS’s “Let’s Make A Deal.” His television credits include guest starring on “30 Rock,”…

Wayne Brady, actor, singer, dancer, improviser, songwriter and television personality is known for his work as a regular on the improvisational comedy television series, “Whose Line Is It Anyway?” He has earned two Daytime Emmy Awards for Outstanding Talk Show Host for CBS’s “Let’s Make A Deal.” His television credits include guest starring on “30 Rock,” “Everybody Loves Chris,” “Dirt,” as well as a recurring role on “How I Met Your Mother.”

He is Grammy Award-nominated artist, Broadway actor, dancer and has appeared in many TV shows, movies and commercials. His credits include Broadway’s Chicago, along with such television shows as How I Met Your Mother, 30 Rock and Real Husbands of Hollywood.

An Evening With Wayne Brady