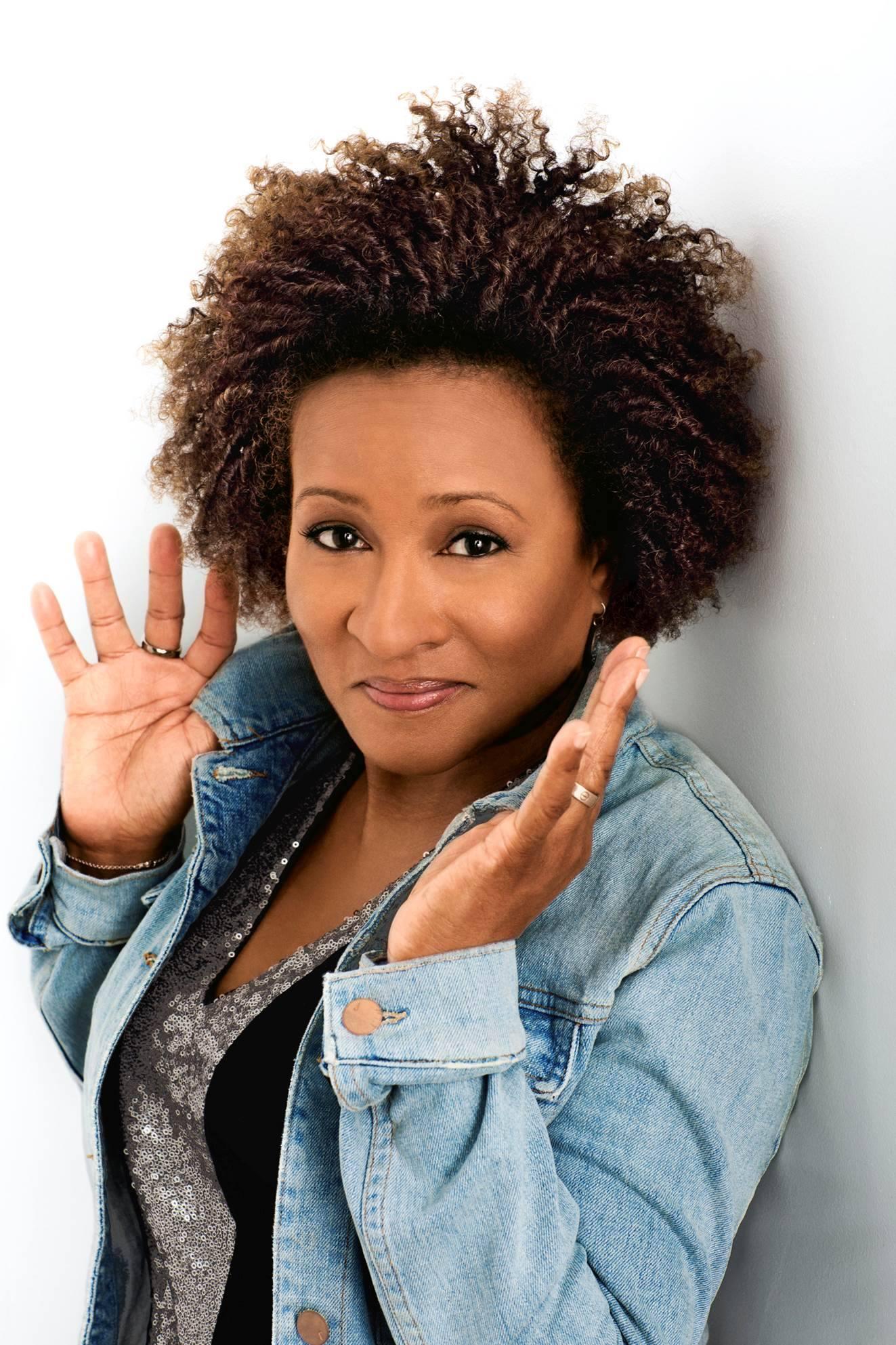 Wanda Sykes has been called “one of the funniest stand-up comics” by her peers and ranks among Entertainment Weekly’s 25 Funniest People in America. Her smart-witted stand-up has sent her career into many different areas.

Wanda Sykes is a comedian, actress, and author. Her own stand-up special “Herlarious” which aired in July 2019. She made a return to HBO’s “Curb Your Enthusiasm” starring opposite Larry David in 2019. In 2010 she starred on her own late-night talk show on FOX, “The Wanda Sykes Show”. In October of 2009 her second HBO stand up special “I’ma Be Me” premiered. It was taped at the Warner Theatre in Washington DC where she tackled topics like the first black president, gay cruises, being a new mom and aging. The special was nominated for two 2010 Primetime Emmy awards: Outstanding Variety, Music or Comedy Special and Outstanding Writing for a Variety, Music or Comedy Special.

Her first HBO comedy special “Wanda Sykes; Sick and Tired” debuted in October 2006 and was nominated for a 2007 Primetime Emmy for Outstanding Variety, Music or Comedy Special. It was taped in Seattle Washington and covered everything from racial profiling to gay marriage.

Sykes was seen in the feature films Evan Almighty, the sequel to Bruce Almighty, in which she co-starred with Steve Carell, the New Line feature Monster-In-Law starring opposite Jennifer Lopez and Jane Fonda, and was heard in the animated feature Over The Hedge for Dreamworks as well as The Barnyard for Paramount Pictures.

She can also be seen co-starring with Luke Wilson and Uma Thurman in the romantic comedy My Super Ex-Girlfriend. Sykes starred and produced the Comedy Central show “Wanda Does It” where she tried various non-showbiz jobs. Her first book titled “Yeah, I Said It,” published by Simon and Schuster, hit bookstores in September 2004.

She spent 5 years as part of the HBO’s critically acclaimed “Chris Rock Show.” As a performer and writer on the show, she was nominated for three Primetime Emmy’s and in 1999 won the Emmy for “Outstanding Writing for a Variety, Music or Comedy Special.” In 2001, she won the American Comedy Award for “Outstanding Female Stand Up Comic”. She won three more Emmy’s, in 2002, 2004 and 2005, for her work on “Inside the NFL” for “Outstanding Studio Show – Weekly- Inside The NFL”.

In 2010 she won a GLAAD award for promoting a good image of equal rights for gays and lesbians. She also appeared in the feature films: Pootie Tang, Nutty Professor 2; The Klumps, and Down to Earth.

An Evening With Wanda Sykes

Wanda Sykes Has Made Changes to Last Comic Standing

Wanda Sykes' Idea To Fix D.C.: Bring Back The Duel 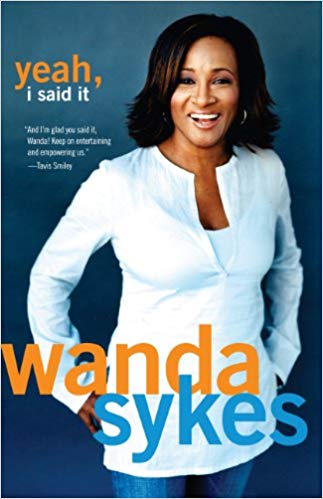 Yeah, I Said It 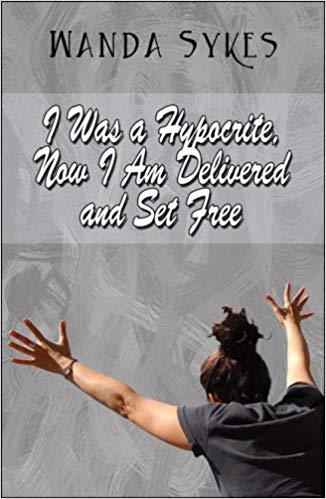 I Was a Hypocrite, Now I Am Delivered and Set Free