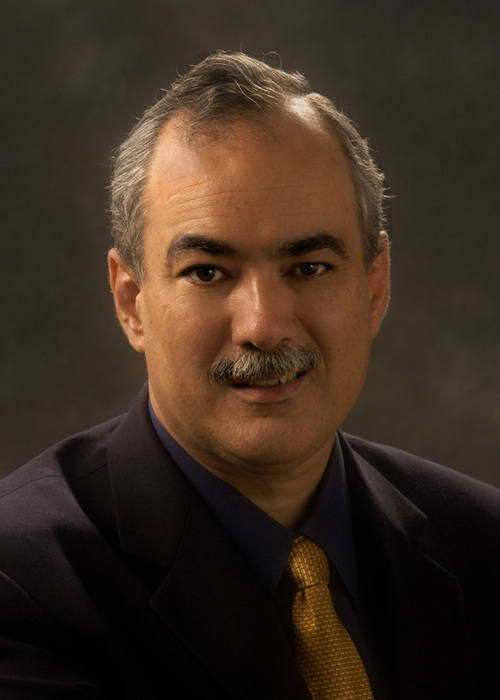 Advocacy for Muslims: Participated in Acts of Terror and Violence - When I finally realized the lies and myths I was taught, it is my duty as a righteous person to speak out

Walid Shoebat, used to be a radicalized Muslim willing to die for the cause of Jihad until I converted to Christianity in 1994. As a member of the PLO I was involved in terror activity, and was imprisoned in Jerusalem for three weeks. In prison, I was recruited to plant a bomb in Bethlehem as…

Walid Shoebat, used to be a radicalized Muslim willing to die for the cause of Jihad until I converted to Christianity in 1994. As a member of the PLO I was involved in terror activity, and was imprisoned in Jerusalem for three weeks. In prison, I was recruited to plant a bomb in Bethlehem as a result of which, thank God, no one was injured. My mother was an American and my father a Palestinian Arab. My parents sent me in 1978 to the United States to study at Loop College in Chicago Illinois. There I was recruited at a hotel “Terror Conference” by Jamal Said, a founder of the IAP (Islamic Association of Palestine) and Imam at one of the largest mosques in Chicago. The IAP was a forerunner to today’s Hamas terror organization and also to the terror front group CAIR (Council for American Islamic relations). This was in the early 1980s when I was being trained for Jihad activities in the USA along with many other young foreigners as well as US citizens. The Imams were the prime recruiters for terrorism then as they are still today and terror conferences are held all over the USA to this day. Here is a link to a sample we have on video which was held in 1989, over twelve years before the 9/11 attacks.

Today, Jamal Said is still the Imam of the Bridgeview Mosque in Chicago. Based on my eye witness testimony, he supports terrorism and and is a major player in the operations of the Jihadi movements in the USA – yet he is still free at large. I state the above so you know, Congressman King, my background and firsthand knowledge of the issue. I speak to the American people to warn and educate them about the very great dangers which are very underplayed both by our media and our political leaders.

Now that you have brief details of my background, I would like to offer my expert opinion, if you can call me an expert – but perhaps an experienced former terrorist would be more appropriate.

We focus on Al-Qaeda, yet the danger is not only from Al-Qaeda but also other Islamic terror groups. Our administration, however, focuses on a narrow tunnel. Let’s look at some examples: Abu Mezer, during 2007, intended to blow up a subway system. He was a member of Hamas, not Al-Qaeda. Najibullah Zazi was a member of Al-Qaeda, Shahzad belonged to the Taliban and Abu-Mezer was a member of Hamas – which one is a greater threat? All of these terrorists were influenced in one way or another by the Muslim Brotherhood, the cartel and mother umbrella of all terror organizations.

Our policy which places Al-Qaeda as the number one threat is an incorrect premise. All Islamist organizations should be a priority beginning with CAIR and ISNA (Islamic Association of North America). These, along with the MSA (Muslim Students Association), promote the Jihad terror agenda and are responsible for spreading Radical Islam. The US University campuses are a major recruiting ground for terrorists.

All terrorists are radicalized through undue influence by Islamist organizations beginning with their local Mosque as well as from abroad. The US home grown terrorists Zazi and Shahzad traveled to Qatar and Pakistan in August 2008 in an attempt to reach Afghanistan. They intended to “conduct Jihad against America [the] Occupier,” they said.

We need to stop recognizing the legitimacy of Muslim pressure groups. We must understand that these so-called moderate Muslims have been proven as misrepresenting themselves to the media and the public. They are part and parcel of the Muslim Brotherhood apparatus to distract the public and mislead people on the issues of the Radical Muslim agenda.

Imam Rauf, who has been given a significant level of respect by our government, is a supporter of terrorism. He made the follwing statement in Arabic: “People asked me right after the 9/11 attacks as to why movements with political agendas carry [Islamic] religious names. Why call it ‘Muslim Brotherhood’ or ‘Hezbollah (Party of Allah)’ or ‘Hamas’ or ‘Islamic Resistance Movement’? I answer them this — that the trend towards Islamic Law and Justice begins in religious movements, because secularism has failed to deliver what the Muslim wants, which is life, liberty and the pursuit of happiness.

Imam Rauf also said, “The only law that the Muslim needs exists already in the Koran and the Hadith.” From an article titled “Sharing The Essence Of Our Beliefs” by Feisal Abdul Rauf, Al-Ghad Newspaper in Jordan, 5/9/2009 //www.alghad.com/?article=12635.

While we can assume that Feisal Abdul Rauf will not participate in an explosive act, he sure supports organizations that trend towards what he calls “Islamic Law and Justice.” His words are more encouraging to the terrorists than they are to seeking a bridge to peace and harmony between Muslims and Non-Muslims in the US. The rhetoric of Islamic leaders in the Arabic language needs to be closely monitored, as it can identify them as fomenters of hate and terrorist recruiters.

Mainstream Muslim organizations that purport to act in the interests of our nation as loyal citizens are beyond a doubt, doing quite the opposite. Statements worse than those of Imam Rauf, including direct financial and moral support to Islamic terrorists, have been carried out by members of all the major Islamic organizations in America and are the purveyors of radicalism.

Ghassan Elashi of CAIR is serving 65-year prison sentence for funneling over 12 million dollars from the Holy Land Foundation to Hamas. Mousa Abu Marzook, a former CAIR official, was designated in 1995 by the U.S. government as a “terrorist and Hamas leader.” He now is a Hamas leader in Syria. Randall Royer, CAIR’s former civil rights coordinator, began serving a 20-year prison sentence in 2004 for aiding Al-Qaeda and the Taliban against American troops in Afghanistan as well as recruiting for Lashkar e-Taiba, the jihadist group responsible for the 2008 Jihad massacres in Mumbai. Bassem Khafagi, CAIR’s former community relations director, was arrested for involvement with the Islamic Assembly of North America, which was linked to Al-Qaeda. After pleading guilty to visa and bank fraud charges, Khafagi was deported. Rabih Haddad, a former CAIR fundraiser, was deported for his work with the Global Relief Foundation (which he co-founded), a terror-financing organization.

The number one radical Islamic organization in the USA is CAIR, which needs to be probed and shut down for sponsoring terror. Many peace-loving Muslims do support a probe of CAIR and the other major Islamic organizations. Those who don’t are likely supporting the radical agenda. While the terrorists’ goal is to spread Sharia, the Islamist political agenda creates radical Muslims, both of which have a goal to threaten our Constitution and replace it with Sharia law. Both act simultaneously to eradicate our way of life. 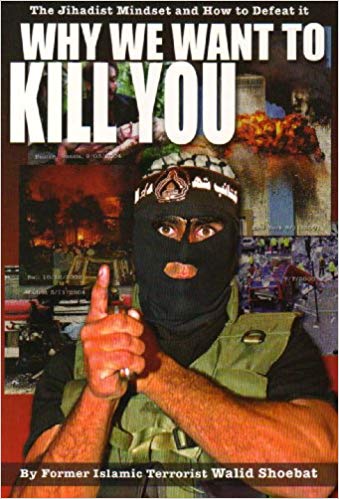 Why We Want to Kill You: The Jihadist Mindset and How to Defeat it 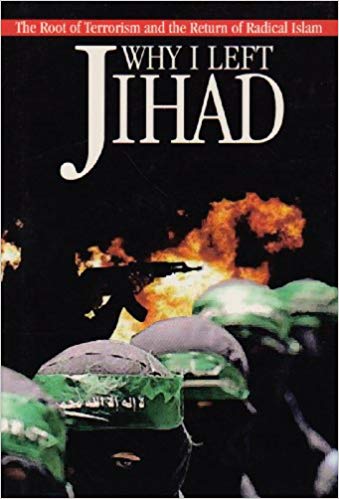 Why I Left Jihad: The Root of Terrorism and the Rise of Islam