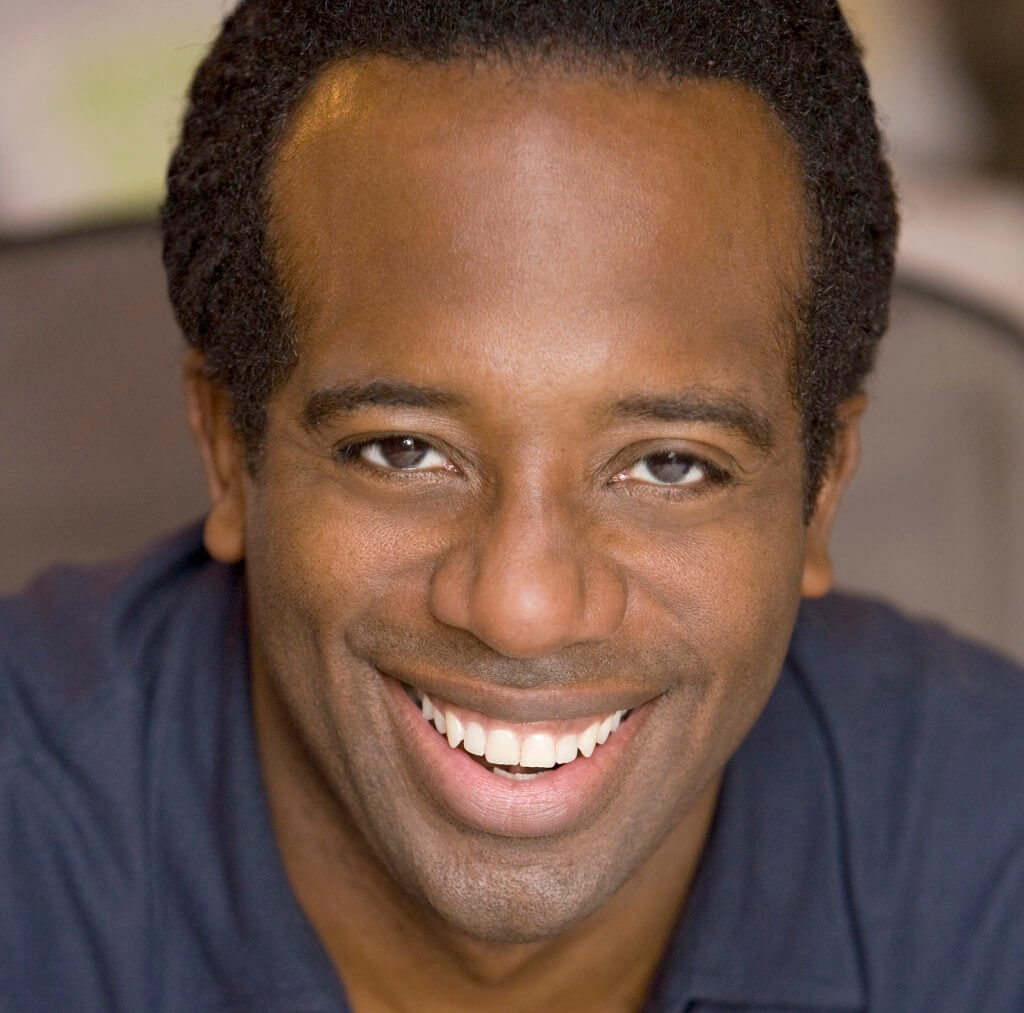 Stand-Up Comedian, Musician and Actor, most recently seen in the Netflix series “The Get Down.” He has appeared on NBC, CBS, HBO, Comedy Central and more.

Wali Collins is a regular at all of the main stream Comedy clubs in the United States including New York City and Los Angeles. He even headlines and tours at Comedy clubs in Europe and Asia. Collins’ television credits include NBC, CBS, FOX, HBO, ABC’s “The View”, Comedy Central’s The Dave Chappelle show, Commentary on…

Wali Collins is a regular at all of the main stream Comedy clubs in the United States including New York City and Los Angeles. He even headlines and tours at Comedy clubs in Europe and Asia.

He was nominated three years in a row as “College Campus Entertainer of the Year”. Wali is also the most sought after comedian for corporate events. IBM, L’Oreal, General Motors, Johnson & Johnson, FedEx, Subway restaurants, Game Stop are just a few of the many companies. One of Wali’s greatest achievements was hosting an event featuring for First Lady Michelle Obama. The show went so well he was asked to host another event this time featuring both Presidents Bush and Obama.

New York City’s number one comedian. Born in Springfield, Massachusetts. Wali was and still is an accomplished drummer. Not only currently being a member of the Central Park Djembe drummers. Wali has played in R&B, Pop, Funk and Jazz bands. Wali toured with the award winning Lawrence Bagwell Gospel Choral before graduating High School. And he was the youngest to ever join the New England Jazz Society. After College, Wali was working on being the best Architect New England has ever known. But the calling for show business was too strong. He played in bands, did session work, but that wasn’t enough. He needed more.

Always having a keen sense of humor, his parents urged him to try stand-up comedy. His first time on stage Wali was convinced that he had bombed, but the manager paid him and asked him to come back every week as a featured act. Wali Collins has been going strong ever since. Wali moved to New York City to work on a show for Comedy Central called “Stand-up Stand-up”. He hosted the largest funniest, most varied collection of stand-up comedians in the world.

He also landed a role in the Jerry Brucheimer hit film “Coyote Ugly”. Wali also was featured in the sitcom “Spin City” and hosted the PBS series special, “Wild TV”. If Wali’s face looks familiar to you it’s because you’ve seen him in over 30 national television commercials.

In the words of Robert Klein, “Wali Collins is versatile, smart and very, very funny.” Wali is headed only one way, Stardom. If you haven’t seen Wali do his thing in either stand up or acting, you’re missing out on one gifted man.

An Evening With Wali Collins