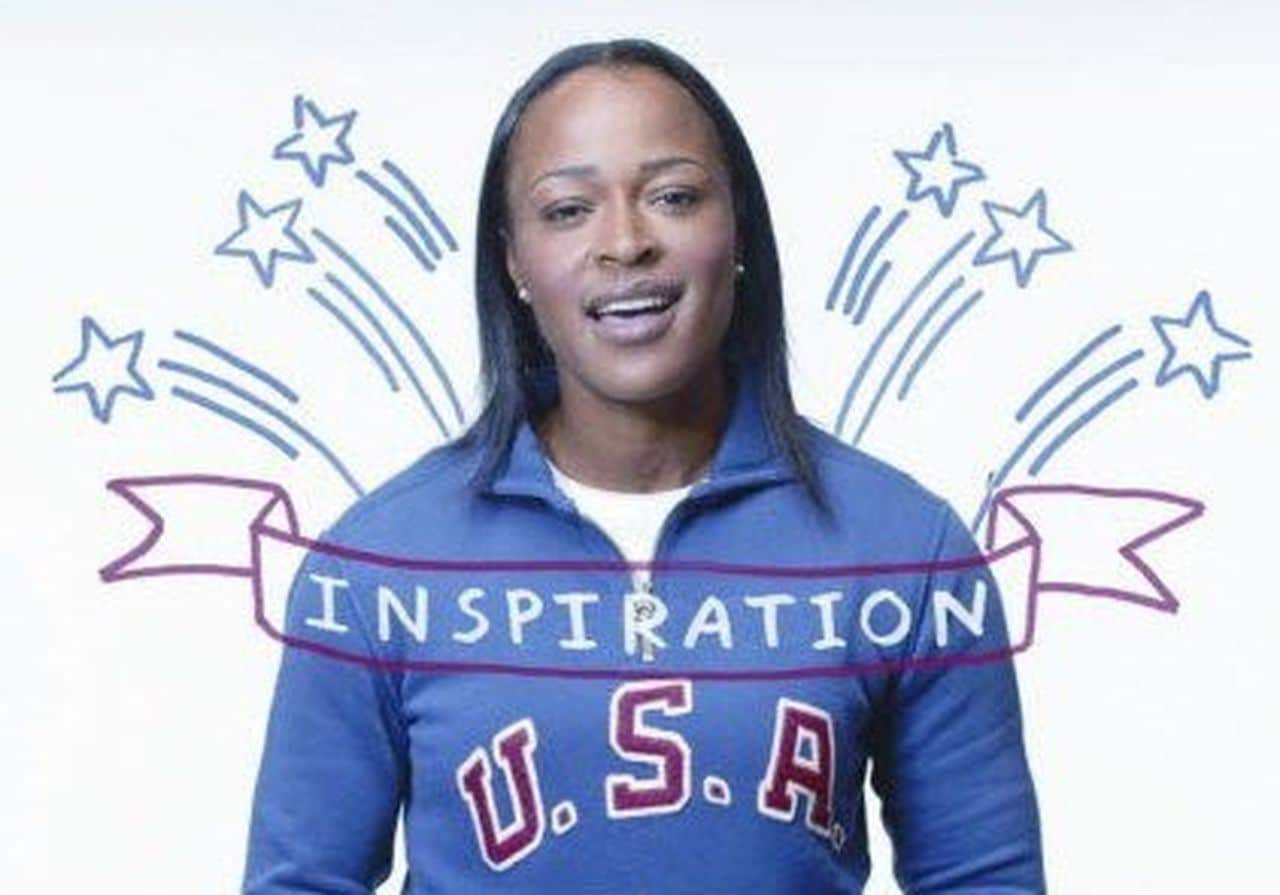 In the 2002 Olympics, Vonetta Flowers and teammate Jill Bakken were gold medalists in the two-woman bobsled event. She is the first-ever African American athlete to win a Winter Olympics gold medal. Flowers was introduced to bobsledding by responding to a want ad placed by Bonny Warner at the 2000 Olympic Track and Field Trials.…

In the 2002 Olympics, Vonetta Flowers and teammate Jill Bakken were gold medalists in the two-woman bobsled event. She is the first-ever African American athlete to win a Winter Olympics gold medal.

Flowers was introduced to bobsledding by responding to a want ad placed by Bonny Warner at the 2000 Olympic Track and Field Trials. Warner was looking for a track athlete to provide speed and power for fast starts. With only two weeks of training on how to push a bobsled, Flowers and Warner broke the world start record in October 2000, at Park City, Utah.

Flowers is a three-time member of the US Olympic Festival Team, capturing the gold in the long jump in 1994 and the 4x100m relay in 1995. She is a seven-time NCAA All-American track and field athlete at the University of Alabama-Birmingham.

Her book, Running On Ice: The Overcoming Faith of Vonetta Flowers, tells the story of how she went from a track and field athlete to an Olympic gold medalist.

People magazine selected her for 2002’s “50 Most Beautiful People.” She is a part of the 2002 USOC Team of the Year, along with Bakken, and was the recipient of the 2002 US Olympic Spirit Award. She and Bakken were selected to carry the Olympic flag into the 2002 Closing Ceremonies. She competed in the 2006 Olympics in Torino, Italy, after which she retired from competition. She coaches track and field at the University of Alabama at Birmingham, where she and husband, Johnny Flowers, were star track athletes.

Winning the War Against Fear

The Spirit of Power, Love & Self-Discipline

Living the Dream: My Road to Gold

Glory at the Top… & Still Going 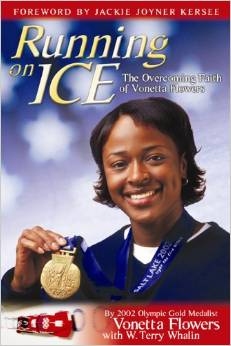 Running On Ice: The Overcoming Faith Of Vonetta Flowers