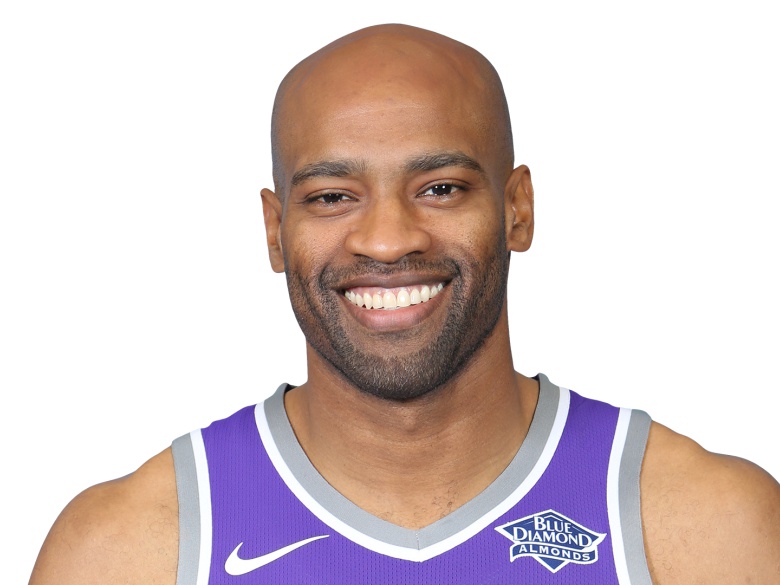 Vince Carter a former professional NBA basketball star. He primarily played the shooting guard and small forward positions, but occasionally played power forward later in his career. Carter was an eight-time All-Star in the National Basketball Association (NBA) and a two-time All-NBA Team selection. He is the only player in NBA history to play 22…

Vince Carter a former professional NBA basketball star. He primarily played the shooting guard and small forward positions, but occasionally played power forward later in his career. Carter was an eight-time All-Star in the National Basketball Association (NBA) and a two-time All-NBA Team selection. He is the only player in NBA history to play 22 seasons and in four different decades from his debut in 1998 to his retirement in 2020.[1] Carter entertained crowds with his leaping ability and slam dunks, earning nicknames such as “Vinsanity”, “Air Canada”, and “Half Man, Half Amazing”. He has been ranked as the greatest dunker of all time by numerous players, journalists, and by the NBA.

An Evening With Vince Carter

Thank You Vince Carter | The Arena