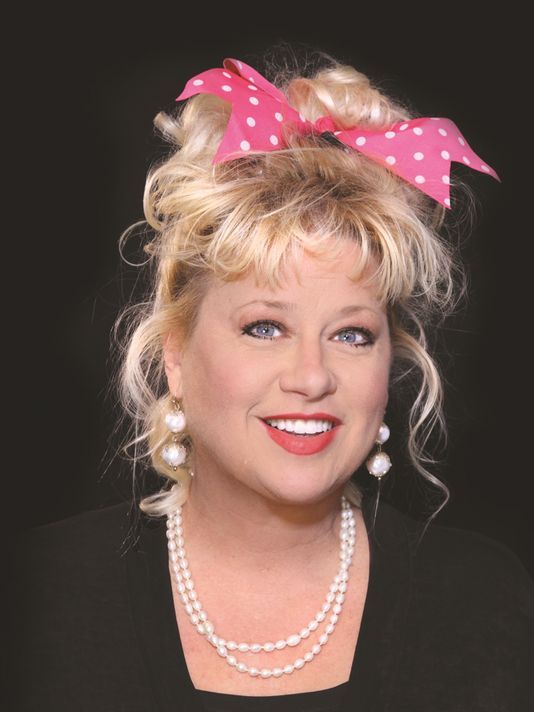 Victoria Jacksoni first went onto “The Tonight Show” starring Johnny Carson put her act (which consisted of her doing a handstand while reciting poetry) on national TV. Following her 20 appearances with Johnny, she starred in many movies and TV shows, most notably six seasons on “Saturday Night Live.” In 1991 she re-united with and…

Victoria Jacksoni first went onto “The Tonight Show” starring Johnny Carson put her act (which consisted of her doing a handstand while reciting poetry) on national TV. Following her 20 appearances with Johnny, she starred in many movies and TV shows, most notably six seasons on “Saturday Night Live.”

In 1991 she re-united with and married her high school sweetheart, Paul, who’s a police helicopter pilot in Miami, FL. While raising her two daughters there for the past 20 years, Victoria went back to college and received her B.A. in Acting from Palm Beach Atlantic University in 2007. Victoria still appears on-stage and on-camera, most recently in the romantic comedy, “Marriage Material” which will be released in 2013.

Victoria is currently a journalist with Liberty Alliance, based in Atlanta, working to restore America to the Constitution and America’s founding principles, Judeo-Christian values. She appeared on radio and TV, including Howard Stern and the Joy Behar Show last fall to plug her autobiography, Is My Bow Too Big? How I went from SNL to the Tea Party.

Victoria’s daughter Aubrey is a college freshman and her oldest daughter Scarlet and son-in-law Brandon are writers and the proud parents of Ever Grace.

An Evening With Victoria Jackson

There's a Muslim Living in the White House