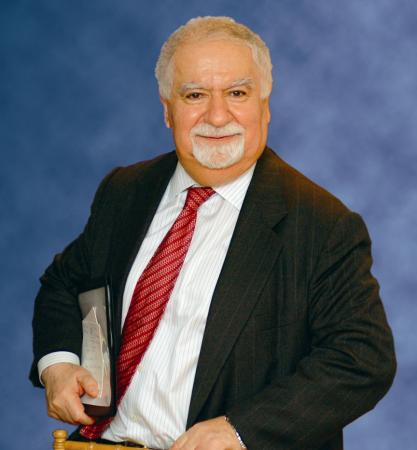 Vartan Gregorian is president of the Carnegie Corporation of New York. Prior to assuming this position in 1997, he served for nine years as president of Brown University. From 1981 to 1989, Mr. Gregorian was president of the New York Public Library. He was at the University of Pennsylvania from 1972 to 1981, serving as Tarzian Professor of History, founding dean of the Faculty of Arts and Sciences, and provost.

He began his academic career teaching European and Middle Eastern history at San Francisco State College, the University of California at Los Angeles, and the University of Texas at Austin. Mr. Gregorian is the author of The Road to Home: My Life and Times, Islam: A Mosaic, Not a Monolith, and The Emergence of Modern Afghanistan, 1880–1946. A Phi Beta Kappa and a Ford Foundation Foreign Area Training Fellow, he is a recipient of numerous fellowships, most recently at the American Academy of Arts and Sciences and the American Philosophical Society. Mr. Gregorian has received the Ellis Island Medal of Honor, the National Humanities Medal, and the Presidential Medal of Freedom.

He earned a B.A. and Ph.D. in history and humanities from Stanford University, from which he graduated with honors.

He has been decorated by the French, Italian, Austrian, and Portuguese governments, and his numerous civic and academic honors include more than 60 honorary degrees.

A Conversation With Vartan Gregorian