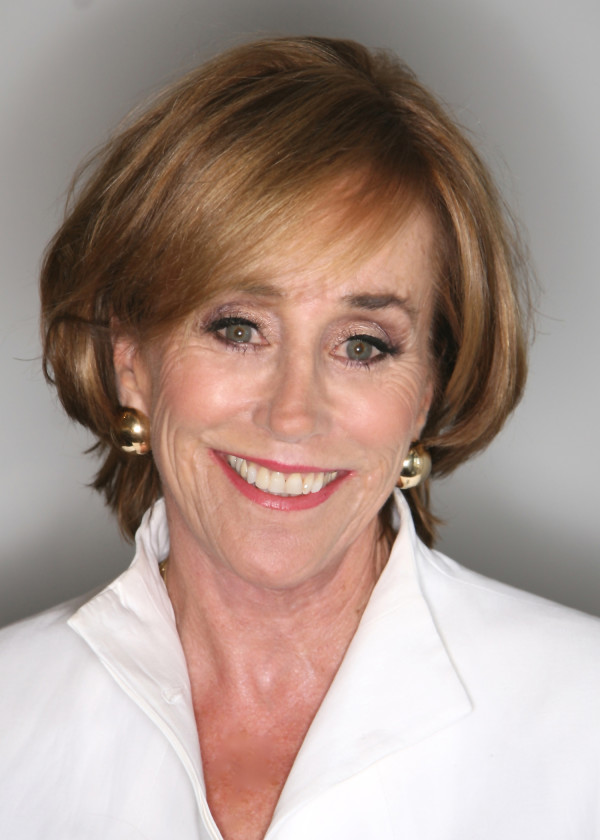 With over 40 years of experience in managing her brother Joe Biden’s campaigns and advising other candidates, Valerie gives audiences an up close and personal look at winning political campaign strategies.

With over 40 years of experience in managing her brother Joe Biden’s campaigns and advising other candidates, Valerie gives audiences an up close and personal look at winning political campaign strategies. Valerie discusses how the keys to winning on the campaign trail can also unlock success in the C-Suite. Employing her seasoned perspective, demonstrable passion, and signature wit, Valerie explains what she considers the most important lessons in politics, and how audience members can apply those same lessons to their own businesses and organizations.

As an active supporter of women in leadership and a pioneer for women in politics, Valerie also shares the skills and strategies she’s learned to help other women take on leadership roles boldly and confidently.

Valerie is a frequent keynote speaker at conferences, seminars, college campuses, and civic and political organizations. She often shares her stories and insights as a participant on political panels and radio talk shows. She is also a certified trainer in body language and non-verbal communication skills.

Valerie Biden Owens is one of the first women in the United States to have managed a modern U.S. Senatorial campaign, as well as a Presidential campaign. Valerie has led every campaign in her brother Joe Biden’s political career, including his seven straight U.S. Senate victories and his run for two Democratic Presidential nominations. She also has been his principle surrogate on the campaign trail. A 2008 New York Times article quotes David Wade, then Mr. Biden’s press secretary, as saying Valerie “is absolutely his political alter-ego and confidante.” And as Vice President Biden wrote, his trust in his sister is complete. “She has been my best friend my entire life”, Mr. Biden wrote in his autobiography, Promises to Keep: On Life and Politics.

In the fall semester of 2014, Valerie was named a Resident Fellow at Harvard University’s Institute of Politics at the John F. Kennedy School of Government, where she wrote and taught a course titled “Politics – Up Close and Personal.” In March of 2015, Harvard University Law School honored Valerie Biden Owens as one of the 50 “Women Inspiring Change” from around the world. She delivered a highly acclaimed keynote address at the awards event at Harvard.

Valerie has also worked as a consultant with Women’s Campaign International for over 18 years to teach women in emerging democracies how to organize and develop communication and political skills. Their mission is to work with women leaders in government and business who are the vanguards of change in their respective nations and communities. These emerging women leaders were anxious to catch up with their male colleagues on the specific skills needed to succeed in what is for them a less traditional role outside the home.

An American Campaign: Politics– Up Close and Personal

Confidence Acquired through Learned Strategies and Skills: The New Executive Presence for Women
Confidence at the Table: Earn your seat at the Conference Table & Navigate the Dining Table
Family Business: On Collaboration and True Partnership
The Art and Science of Political Ads: Behind the Screen – 9 Principles of TV Political Ads
Women’s Leadership_My Journey: Confidence Gained; Confidence Given

How At Age 50, Valerie Biden Owens Ventured Out On Her Own | MSNBC