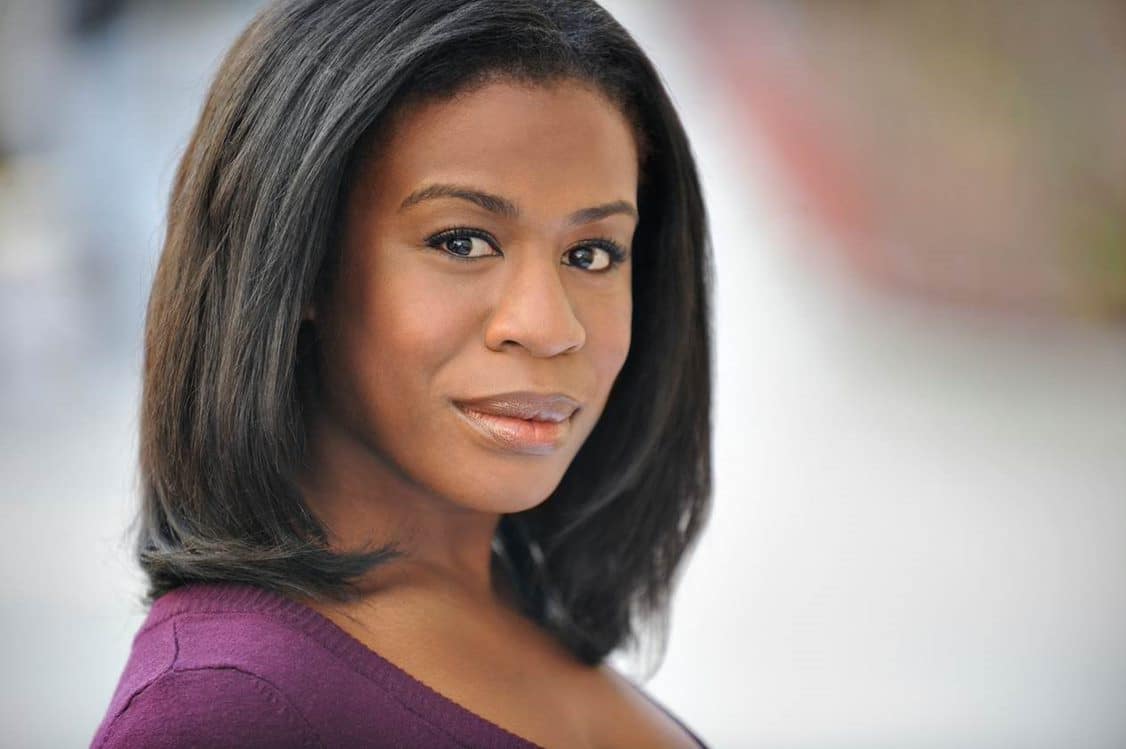 “Growing up, I never thought there was a seat for me, so I’ve decided to build my own table. Come. Pull up a chair. . .” – Uzo Aduba Consider yourself invited. Best known for her two-time Emmy Award-winning portrayal as Suzanne “Crazy Eyes” Warren on Netflix’s hit series Orange is the New Black, Uzo Aduba…

Nigerian-American and Boston born, Uzo Aduba’s riveting portrayal of “Crazy Eyes” in Netflix’s Orange is the New Black, makes her the first woman to win a Primetime Emmy Award in both the comedy and drama categories for the same role.

Before going back to the show for its final season, Aduba spent her hiatus starring in three films, Miss Virginia for R.J. Daniel Hanna, Really Love for Macro, and the Netflix feature Beats, opposite Anthony Anderson. She was most recently seen in Ewan McGregor’s American Pastoral for Lakeshore opposite Dakota Fanning, Rupert Evans, and Jennifer Connelly, which premiered at the Toronto Film Festival. She can currently be seen in the Netflix feature Tallulah, opposite Ellen Page and Alison Janney, which premiered at Sundance.

A gifted singer, Abuba was also seen on television opposite Common, Queen Latifah, and Mary J. Blige in NBC’s The Wiz Live! Aduba made her debut at the West End Theatre in Jamie Lloyd’s production of Jean Genet’s The Maids.

Use Your Voice and Tell Your Story

Uzo Aduba Discusses Playing A Therapist On ‘In Treatment’