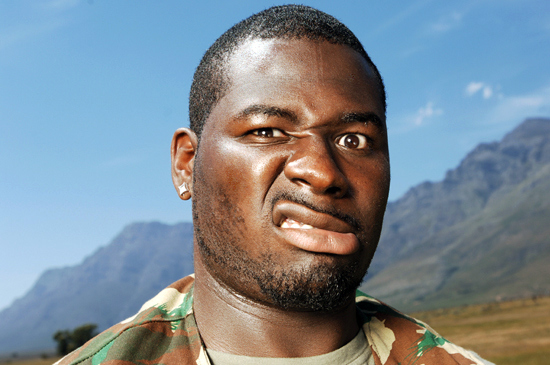 Tyrie Ballard from the Real World Denver Ty. This is Ty’s second reality show as he was one of the frat brothers of Tommy Lee during his reality show at the University of Nebraska – Lincoln, “Tommy Lee Goes to College”.

Tyrie is a bit of a comedian on the Real World Denver while generally getting along with everyone he prides himself with putting a party on his back and running with it.

Ty from the Real World Denver can be the life of the party but at the same time get other interested and involved. This can be seen on the show as he did promotions for Tabu at 1222 Glenarm Place while in Denver and then continues to do after the show by running his own nightclub events and parties.

Tyrie Ballard would be great for speaking on diversity, equality, and minority plights.

A Conversation With Tyrie Ballard