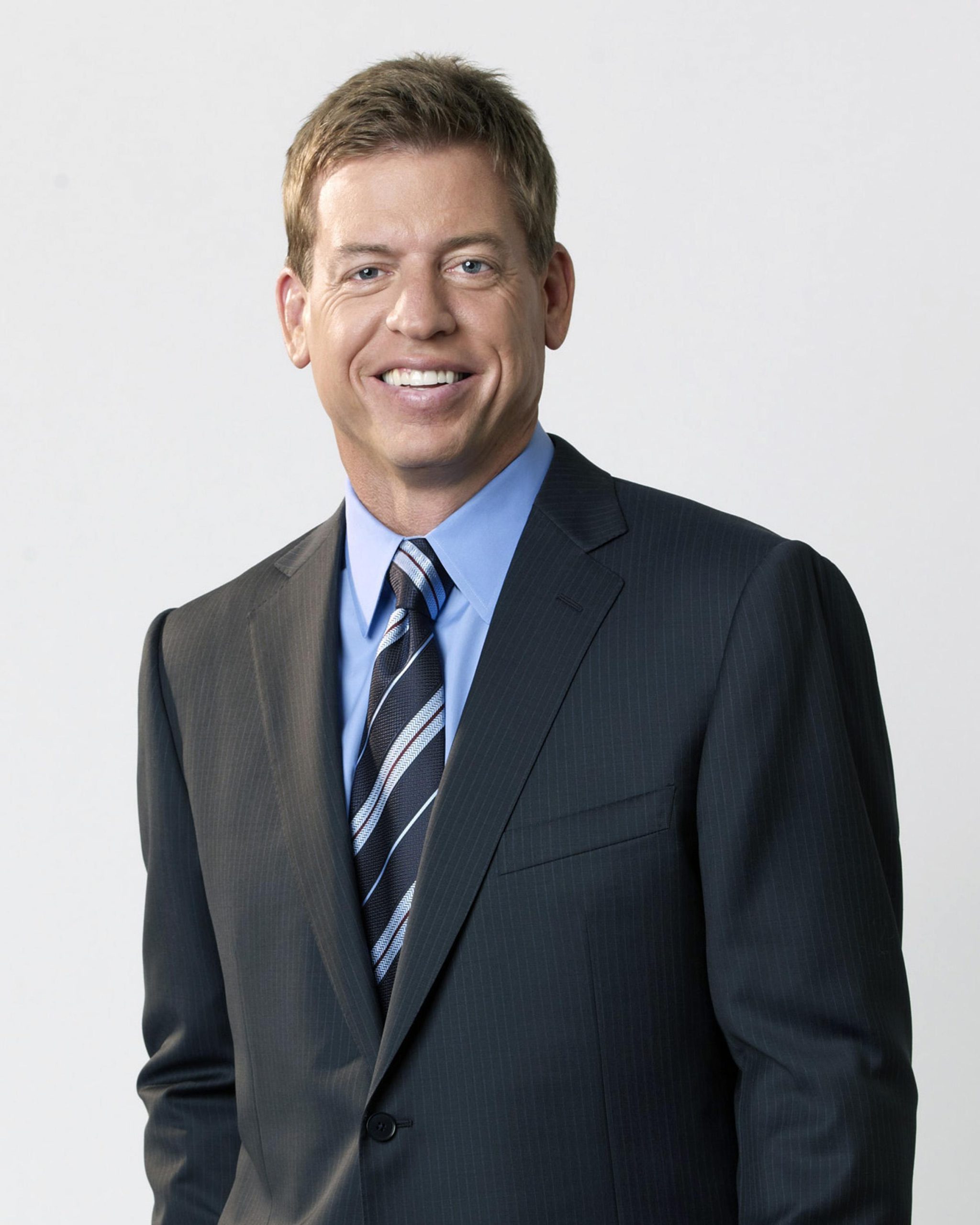 Troy Aikman has harnessed the drive and dedication that formed the foundation of his Hall of Fame football career with the Dallas Cowboys in numerous successful business ventures since retiring from the game following the 2000 season. Through broadcasting, real estate, and The Troy Aikman Foundation, Aikman has quickly discovered numerous ways to keep himself…

Troy Aikman has harnessed the drive and dedication that formed the foundation of his Hall of Fame football career with the Dallas Cowboys in numerous successful business ventures since retiring from the game following the 2000 season. Through broadcasting, real estate, and The Troy Aikman Foundation, Aikman has quickly discovered numerous ways to keep himself occupied in “retirement”.

After leaving the playing field, Aikman joined the NFL on FOX full-time as a game analyst. He quickly displayed the accuracy and work ethic that marked his playing career and moved up to FOX’s No. 1 broadcast crew prior to the 2002 season. Teamed with Emmy Award-winning play-by-play announcer Joe Buck, the duo has impressed both critics and fans with the consistently entertaining and informative brand of coverage they provide. He has received three nominations for an Emmy for his broadcasting efforts and has broadcast three Super Bowls (XXXIX, XLII and XLV).

During Aikman’s 12-year playing career, he set 45 Cowboys’ passing records, including the club’s career record for completions (2,898), passing yards (32,942), touchdowns (165) and completion percentage (61.3). While leading one of sports’ most famous franchises, the Cowboys won six NFC East titles (1992-96 and 1998) and advanced to four NFC Championship Games (1992-1995). Aikman is one of only four quarterbacks to guide his team to victory in three Super Bowls (XXVII, XXVIII and XXX).In February, 2006, Aikman was voted into the Pro Football Hall of Fame. He became just the sixth player in Cowboys history to enter those hallowed halls.

Prior to joining the Cowboys, Aikman passed for 5,298 yards and 41 touchdowns in two years at UCLA. During that span, the All-American led the Bruins to a 20-4 record. In 1999, he was inducted into the UCLA Sports Hall of Fame. Selected by the Cowboys with the first overall selection in the 1989 NFL Draft, he became the first rookie quarterback to start a season opener for Dallas since Staubach in 1969.

Born November 21, 1966, he was raised in Cerritos, California. At the age of 12, his family moved to Henryetta, Oklahoma where he went on to earn All-State honors at Henryetta High School. He resides in Dallas, Texas with his two daughters, Jordan and Ally.

Leading a Winning Team: Your Playbook for Success
Known with his fellow teammates Michael Irvin and Emmitt Smith as “The Triplets,” Troy Aikman knows first-hand what it takes to form and lead a winning team. Troy offers strategies and insight on recognizing each team member’s individual assets and how to maximize them for peak team performance.

Change is Good: Making the Most out of Unexpected Opportunities
Troy Aikman, Dallas Cowboys quarterback and three-time Super Bowl Champion, offers practical advice on how to use unexpected change and temporary setbacks as an opportunity to grow in new and better ways. Troy shares with audiences his life experiences — from how his interest in football developed to his successes and failures in his professional career, including his decision to retire. Audiences will emerge with a renewed sense of spirit and motivation and ready to tackle any obstacle that stands in their way to success.

Troy Aikman - Inside the Rings 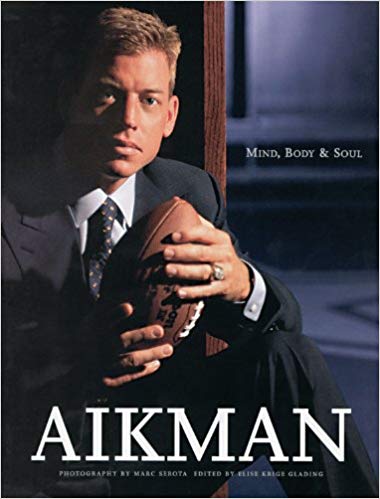