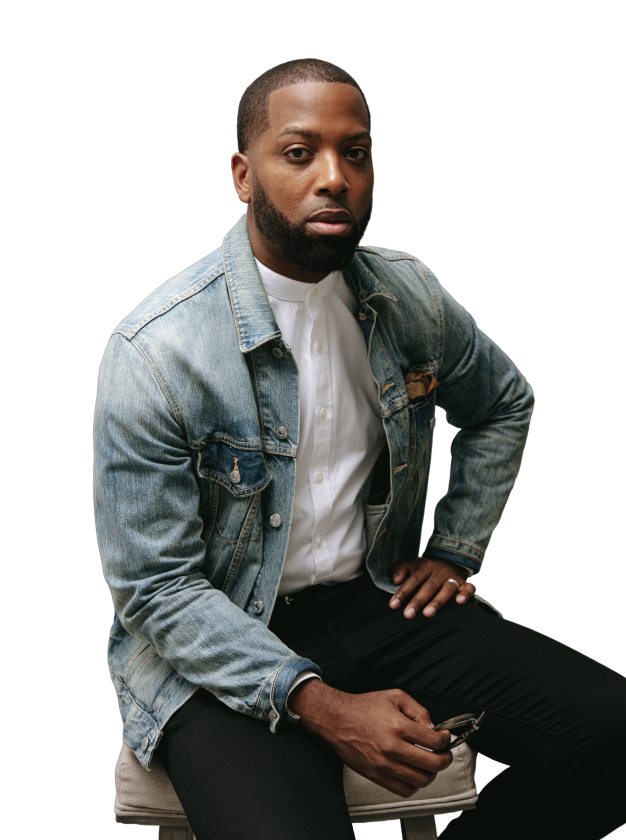 Tristan Walker is the Founder & CEO of Walker & Company Brands. Walker also serves on the Foot Locker, Inc. and Shake Shack, Inc. Board of Directors. Fortune Magazine named him as one out of 50 of the “World’s Greatest Leaders.” In 2018, Walker made a bold move, merging his brand with Procter & Gamble,…

Tristan Walker is the Founder & CEO of Walker & Company Brands. Walker also serves on the Foot Locker, Inc. and Shake Shack, Inc. Board of Directors. Fortune Magazine named him as one out of 50 of the “World’s Greatest Leaders.” In 2018, Walker made a bold move, merging his brand with Procter & Gamble, becoming the first Black CEO under the P&G umbrella in the company’s 180-year history. The Bevel brand was launched from this affiliation and widely distributed through the Target network.

Prior establishing his firm, Walker was an Entrepreneur-in-Residence at Andreessen Horowitz. Prior to his time at Andreessen Horowitz, he was the Director of Business Development for foursquare, where he oversaw strategic partnerships and monetization. In this role, Walker managed integrations with large brands and media entities including American Express, The New York Times, CNN, MTV, Starwood Hotels & Resorts, and Starbucks.

Walker has also been named a USA Today Person of the Year, Ebony Magazine’s 100 Most Powerful People, Vanity Fair’s “Next Establishment,” Fortune Magazine’s “40 Under 40,” AdAge “Creative 50,” The Hollywood Reporter’s “Digital Power 50,” and Black Enterprise’s “40 Next.” He is also the Founder and Board Chairman of CODE2040, a program that matches high performing Black and Latino undergraduate and graduate coders and software engineering students with Silicon Valley start-ups for summer internships. Walker is also on the Board of Directors for Children’s Healthcare of Atlanta (CHOA), a $2 billion+ healthcare system.

Walker holds a bachelor’s degree in economics from Stony Brook University, where he graduated as valedictorian, and a MBA from the Stanford University Graduate School of Business. He currently lives with his wife, Amoy, and two sons, Avery and August, in Atlanta, Georgia

A Conversation with Tristan Walker